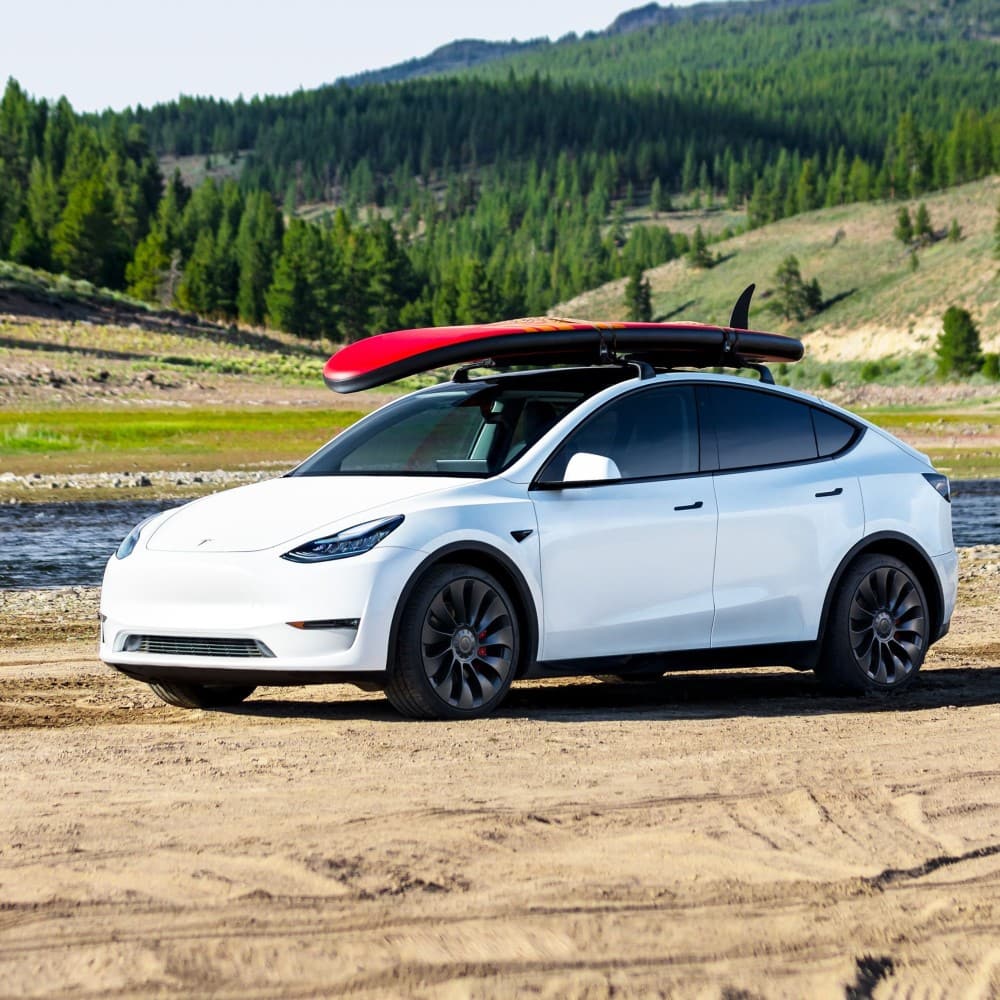 Tesla has recently revised its entry-level, rear-drive SUV Model Y for 2022 in China, as part of an updating process. Through this modification, the performance capability of the car was slashed down by a 1½ second addition to the standard 0-100 km/h time. But this is reportedly compensated by an added driving range of extra 20 km.

The 2022 Tesla Model Y, now in its entry-level, claims an acceleration time of 0-100 km/h in 6.9 seconds, which is down 1½ seconds from the previous outgoing model’s claim of 5.4 seconds. The same Model 3 has underwent performance reduction last year also, but the acceleration time only increased from 5.6-6.1 seconds.

Last year, the model was also accessorized with a larger battery of 62 kWh, delivering a range modification from 448 km to 491 km. As Tesla claims, the new Model Y delivers a driving range of 545 km, which is up from the previously claimed 525 km, NEDC figure. The increase in driving range for the more pricey variants is up to 615 km and 660 km. For now, this updated Tesla Model Y is likely to be manufactured for local showrooms in China.

The entry-level, rear-drive Tesla Model Y is accessorized with a more powerful AMD Ryzen infotainment processor, a new battery of 12-volt made by lithium-ion, and of course, double-glazed rear windows. The price of the model is increased by 21,088 Chinese Yuan from January 1, 2022. 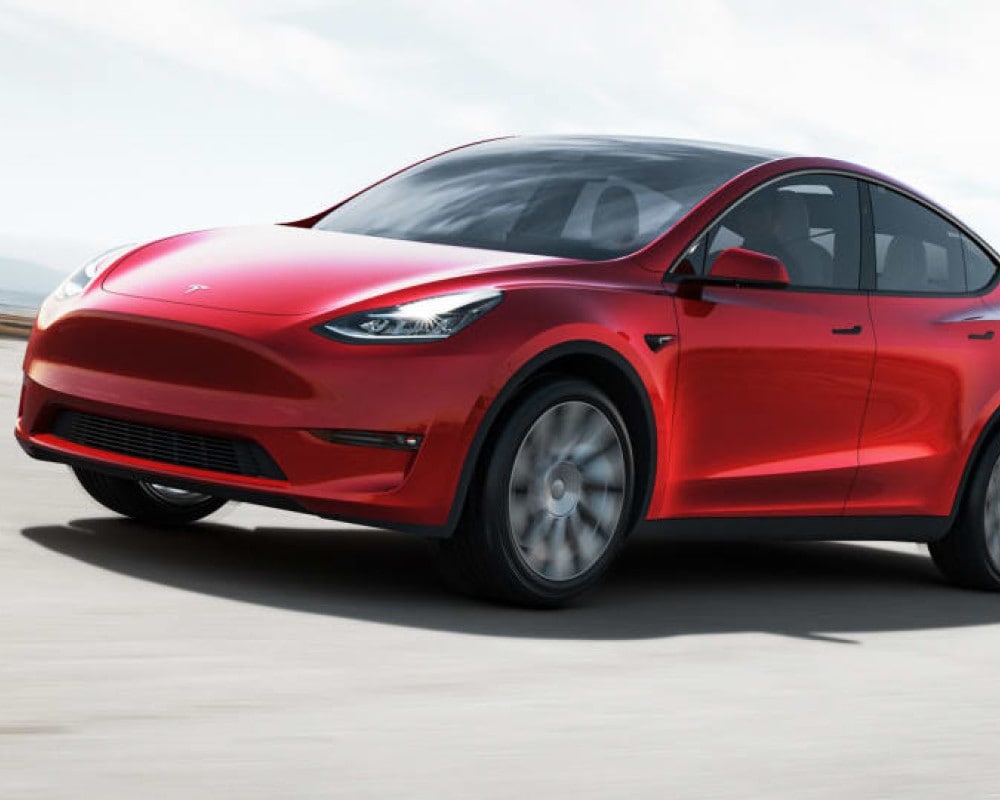 Tesla has already certified three model variations for local sale. The first one is a rear-drive model with a battery of 62.28 kWh, 255 kW motor. The second one is a long-range one with a 378kW dual-motor, and an 82.8kWh battery. The third model is the flagship performance one with a 393kW motor, a more powerful AWD, and a larger battery.

Darius Rucker first came onto the music scene in the mid-1980s as the lead singer of Hootie and the ...

The visionary brand Mercedes has undergone an intriguing modification in its F1 line, which seems ...

5 Japanese Luxury Vehicles That Can Make the Europeans Envious

American cars are conceived as big vehicles with a lot of power under the hood. European vehicles ...