When it comes to pushing the envelope in the world of hypercars, Toyota is right up there with the very best. Its most recent edition, which is extremely reminiscent of GR Super Sports models, is predicted to be worth at least one million dollars. 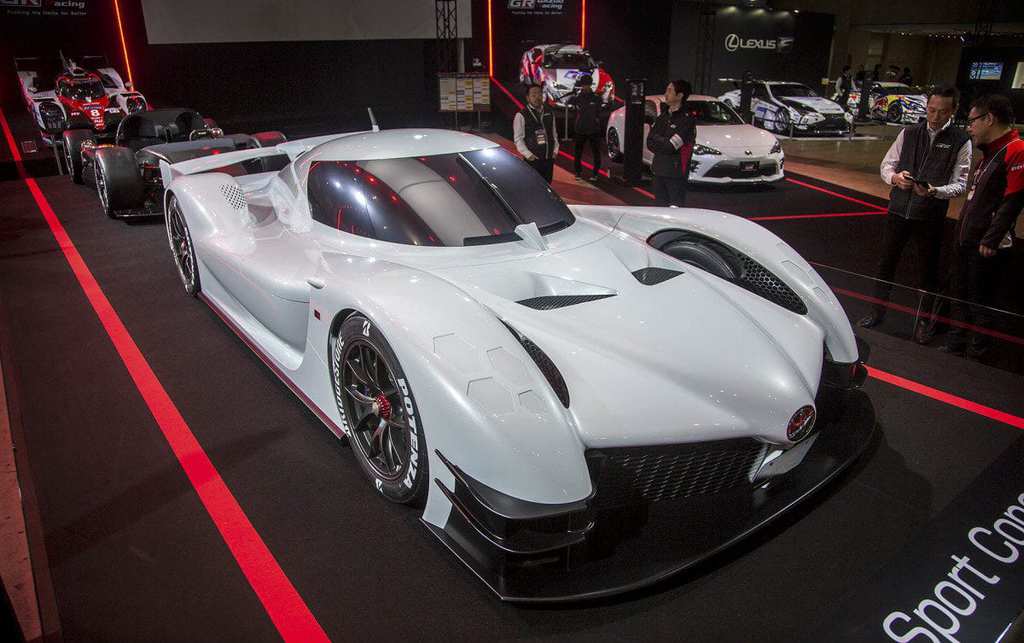 In a recent interview, an Australian spokesperson for Toyota actually confirmed the hefty price tag that this race car will carry. Let’s get one thing clear though before we go any further: it is going to cost at least one million Australian dollars.

This means that it may not be worth a million US dollars. Nevertheless, this makes it super clear that Toyota is taking no prisoners with their most recent unveiling. As of August 2018, the Australian dollar was equal to 73 US cents.

This is a car that is going to cost you an arm and a leg if you want it. “It’s probably at that hypercar sort of level,” spokesperson Orlando Rodriguez said. “Pricing? It’s going to be at that level.” 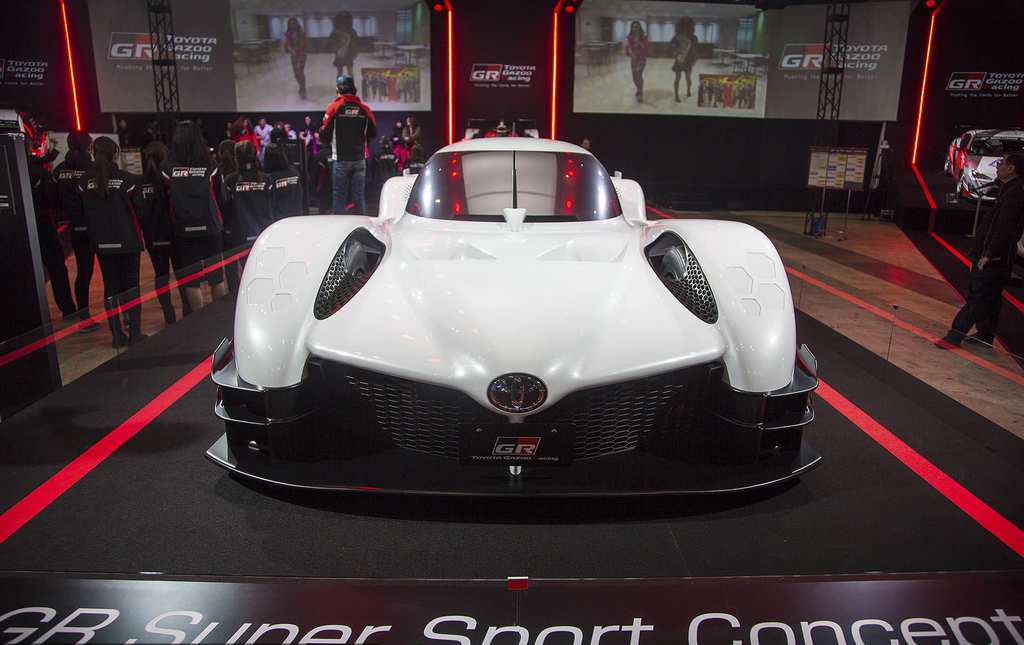 Like other homologation cars such as Maserati MC12 and Mercedes-Benz CLK CTR, Toyota’s hypercar will be very similar. However, the spokesperson doesn’t have all the answers. “We don’t even know when cars will be available,” Rodriguez said.

Rodriguez also wasn’t sure “what markets they will go to and where they will be road registerable and where they won’t.” Nevertheless, there are some details that have been disclosed about the car, such as the fact that it has a 2.4-liter twin-turbo V6 hybrid with a stunning 1,000 horsepower.

With the ACO and FIA revealing their new hypercar production regulations, Toyota realizes that sacrifices needed to be made when producing their most recent hypercar. It means that other cars such as the Mercedes-AMG Project One could end up competing in championships that they previously hadn’t. 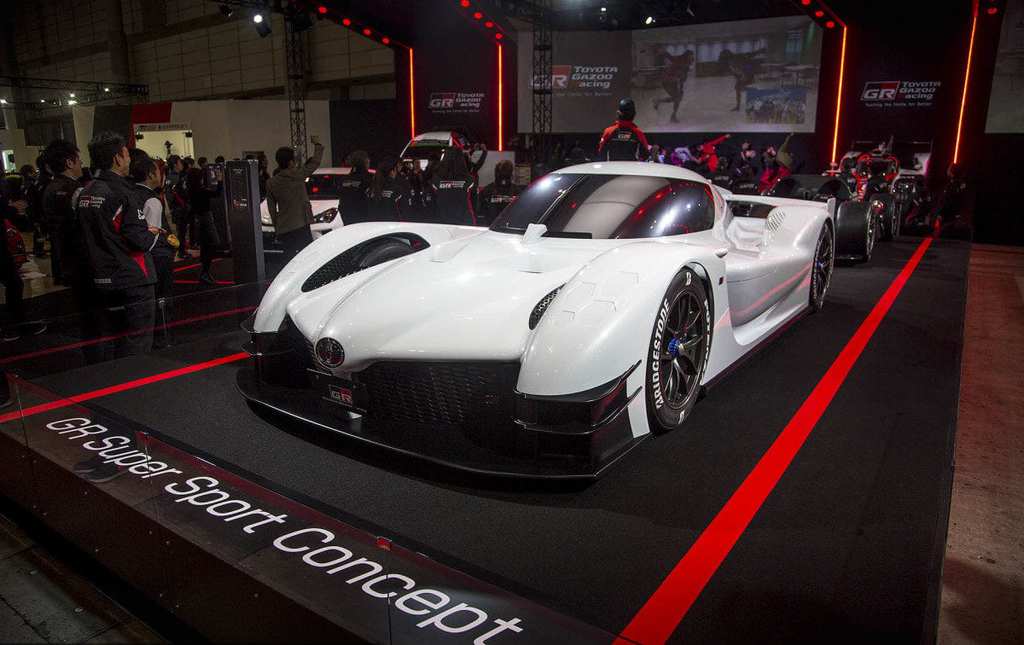 At any rate, it looks like this new hypercar is going to tempt a few millionaires over the forthcoming months. Any racecar enthusiast is bound to want this car in their garage.

Ever heard of Hakone? This Japanese town has a jaw-dropping view of Mount Fuji along with one of ...