The automotive industry’s future continues to head toward electric vehicles, but some will be more advanced than others. Racing car manufacturer Rimac may have created the next generation of electric vehicles, and theirs can even talk to drivers in Darth Vadar’s voice. 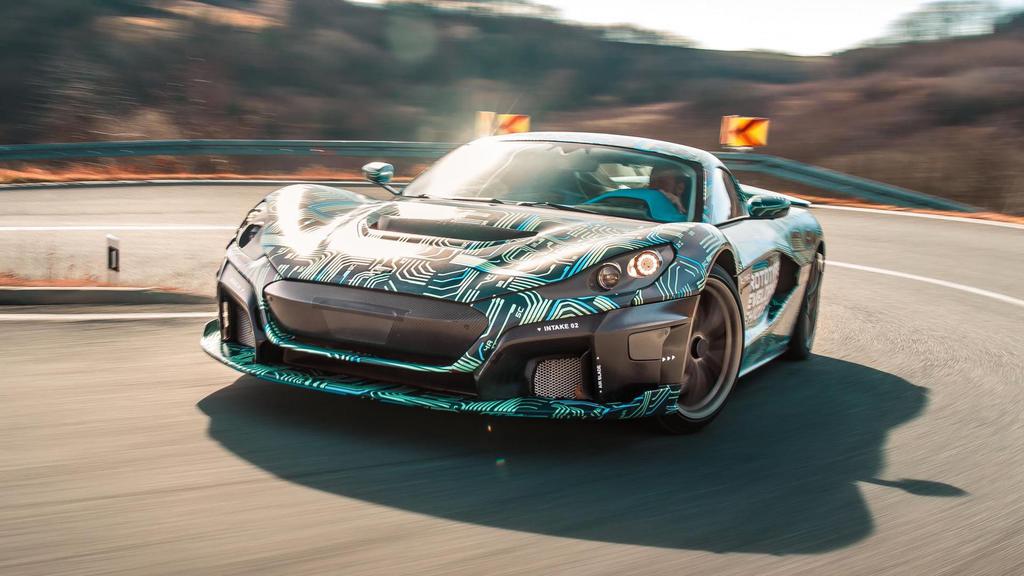 The upcoming Rimac C_Two is going to blow drivers away thanks to its 1,887 bhp and 0-62mph speed of 1.97 seconds. That’s not all, though, and this upcoming track-only car is going to help drivers hit faster laps. The car will come with an artificial intelligence coaching system that compares a driver’s lap to the computer’s calculated ‘perfect lap.’ It will then proceed to advise drivers on how to change their driving to go faster and faster.

Rimac acknowledges that not all of its drivers are going to be professional racers, but it wants them to feel like they are. That’s the idea behind the sophisticated coaching system, which includes a long list of amazing tech to help you. The car uses radar and ultrasonic sensors, LIDAR, a supercomputer, and nine onboard cameras to give drivers the edge. Rimac estimates the car collects six terabytes of data every hour it’s driving around the track. 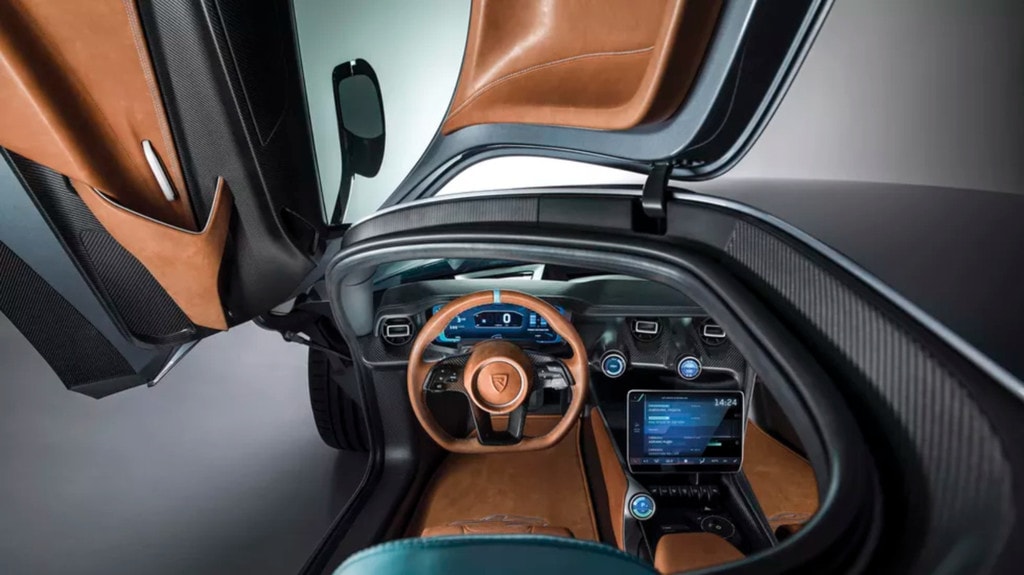 Much of the driving advice will be available on the instrument screen in the center of the car. However, this will prove distracting if drivers keep taking their eyes off the road, so there is also a vocal coach. Rimac explained to Top Gear that the voice coach could even be programmed to speak using Darth Vadar’s voice if that’s what people wanted.

The Rimac C_Two is going to be a thrill for anyone who gets behind the wheel of it. Not only will it help you drive as fast as humanly possible, but it will also be able to coach you through a lap using Darth Vadar’s voice.

Feast Your Eyes On The New Electric Lambo: The Lamborghini Terzo Millennio

With many companies heading towards electric cars, the luxury brands figured it was important they ...

Tesla haven’t been having the best time of it recently when it comes to bad press. There have been ...