Between the years of 1962 and 1964, Ferrari built just 39 GTOs. That’s just one of the reasons why one of these vintage sports cars just sold privately for over $70 million. This incredible vehicle is known not just at one of the best-looking Ferraris of all-time, but also as one of the most beautiful sports cars ever to be made. 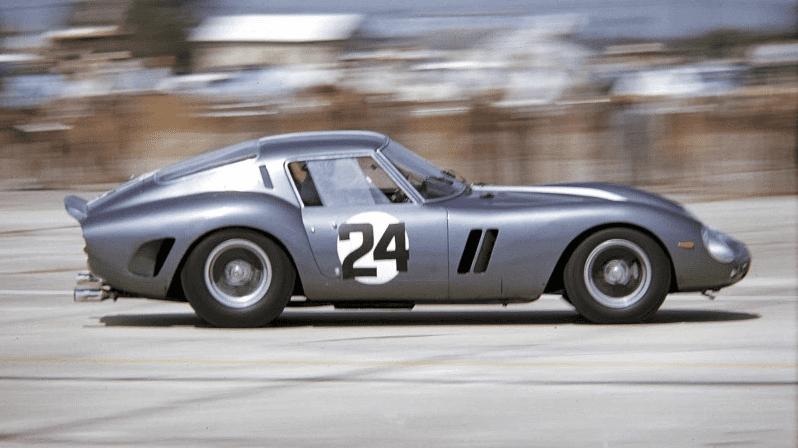 Because the car was sold privately, and not at an auction, it remains unclear whether the Ferrari went for $70 million or $80 million. In either case, that’s a whole lot of money for a magnificent car. One thing that we can say for sure is that the car’s new owner is David MacNeil, the founder of the WeatherTech floor mat company.

While we still don’t know exactly how much the vehicle sold for, we do know that it was much more than the price tag of previously sold similar models. Back in 2013, another vintage GTO went for $52 million, while in 2012, one sold for $35 million. With this information, we can conclude that in just six years, the value of the vintage Ferrari GTO has at least doubled. 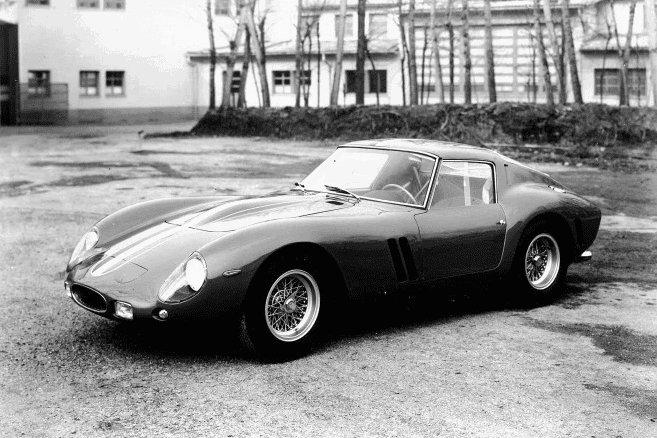 The GTO that went for $70 million is considered by many to be on of the greatest GTOs in Ferrari’s history. This amazing machine conquered the 10-day 1964 Tour de France Automobile endurance race, in addition to coming in fourth just one year prior in the 24 Hours of Le Mans race. Even though this GTO saw so many miles of racing, it never crashed, not even once. Prior to its recent sale, the car was thoroughly restored to the same condition it was in when it won the 1964 Tour de France. 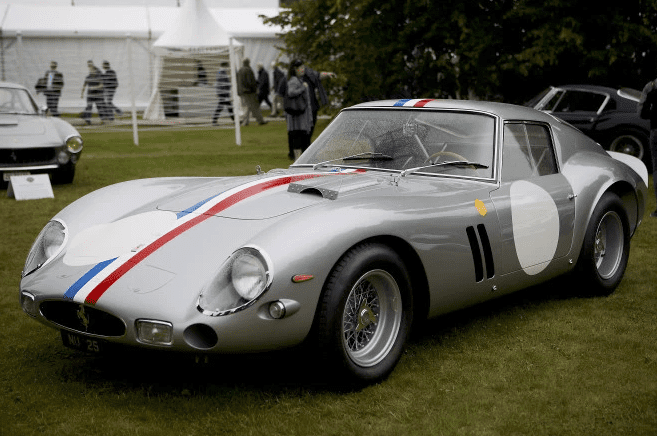 The MSRP of a new GTO in the United States is $18,000, or $150,000 after adjusting for inflation. Today, Ferrari’s cheapest model is the Portofino, which sells for $215,000. Who knows – maybe its value will skyrocket like that of the GTO in a few decades.

Must-Have Car Gadgets For Under $50

To some, these simple gadgets are minor adjustments that could go about making the daily ride to ...

The Most Affordable Celebrity Cars

At one point or another, we've all admired the incredible cars that celebrities drive. Chances are, ...