We’ve been anticipating the Hyundai Kona Electric’s arrival in the U.S. in early 2019 for a while now, as it looks like it’s one of the best and most well-rounded electric cars money can buy. The only thing we didn’t know was just how much it will cost — until now: Hyundai recently announced it will cost just $36,450!

Depending on where you live, you should be paying much less. A massive $7,500 federal tax credit will be deducted from the final price, dropping the price to $28,950 ($29,995 including delivery). Furthermore, different states offer other tax incentives, such as California where the Kona Electic will set consumers back only $26,450. That’s 10 grand less! 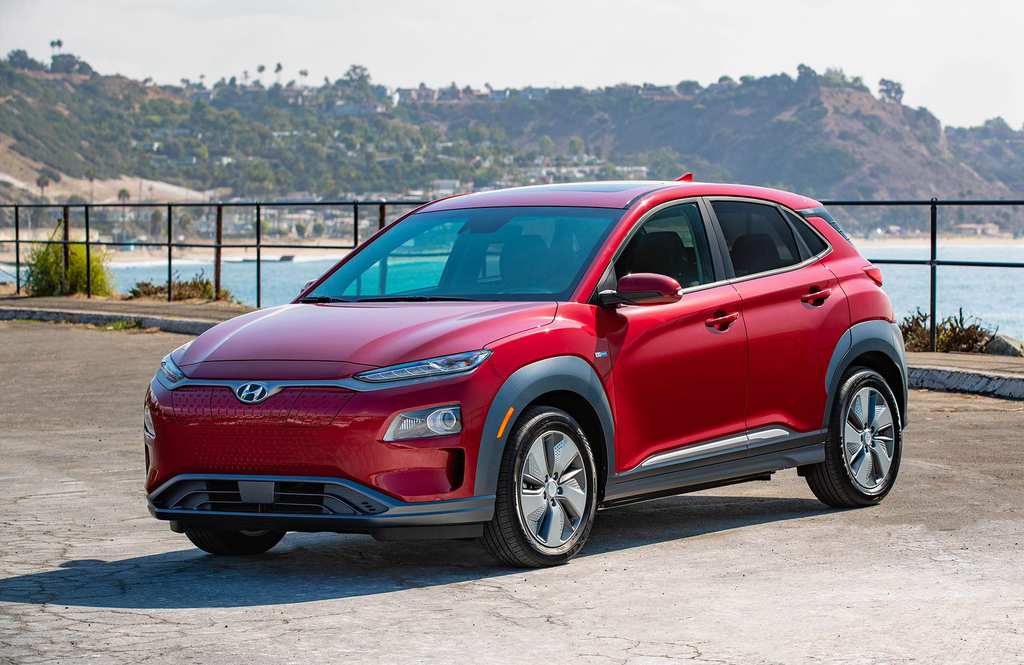 The Kona offers a 64 kWh battery pack that with a 258- mile estimated range, which is better than any electric vehicle that isn’t a Tesla.

It will be marketed in California first, before expanding to other ZEV-focus states (meaning the state policy aims to make maximize the amount of zero-emissions vehicles on roads). 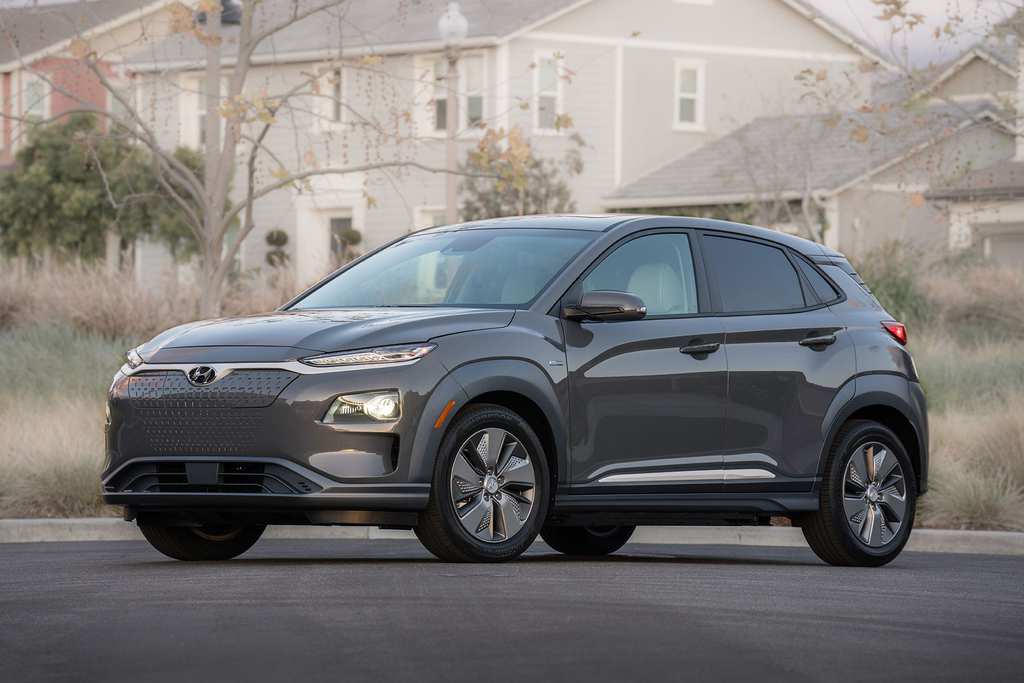 With the newcomer’s price being so low, it’s likely that demand will skyrocket. Although there was initial worry that there wouldn’t be enough of these vehicles coming in from Ulsan, Korea (where the vehicles are produced), Hyundai recently reassured Americans their hunger for these cars will be satiated. 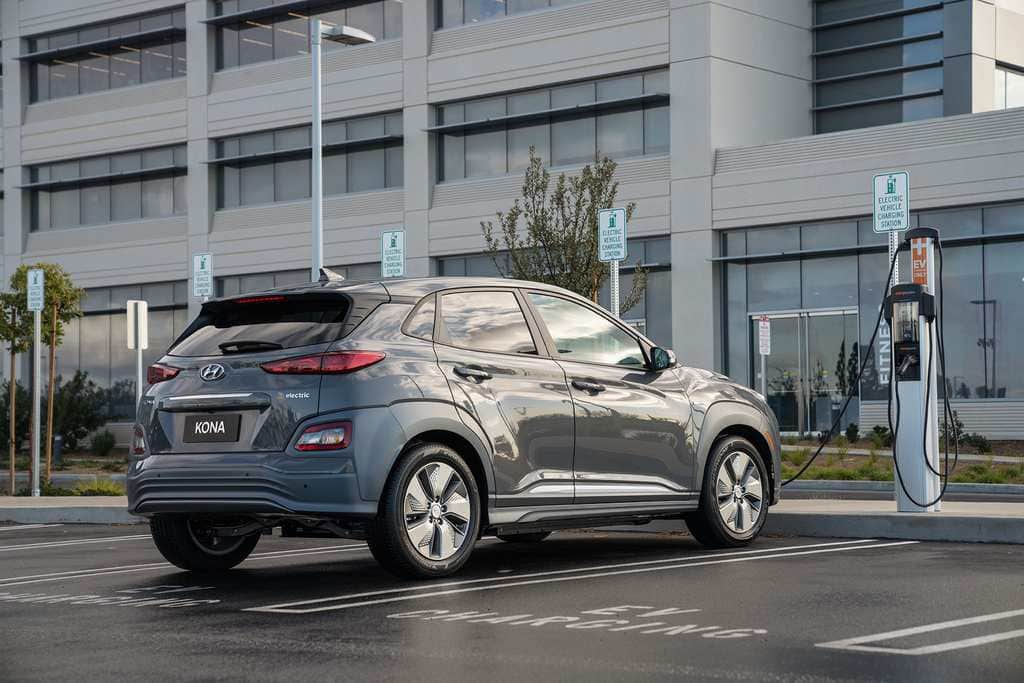 The question remaining is whether the introduction of the Kona Electric will expand the electric car market in general, or if maybe it will take business from other electric models like the Chevy Bolt. Only time will tell.

The Pontiac Trans Am Firebird Is Making A Comeback In 2021

Ever since Burt Reynolds made the Pontiac Trans Am Firebird famous in 'Smokey and the Bandit,' the ...