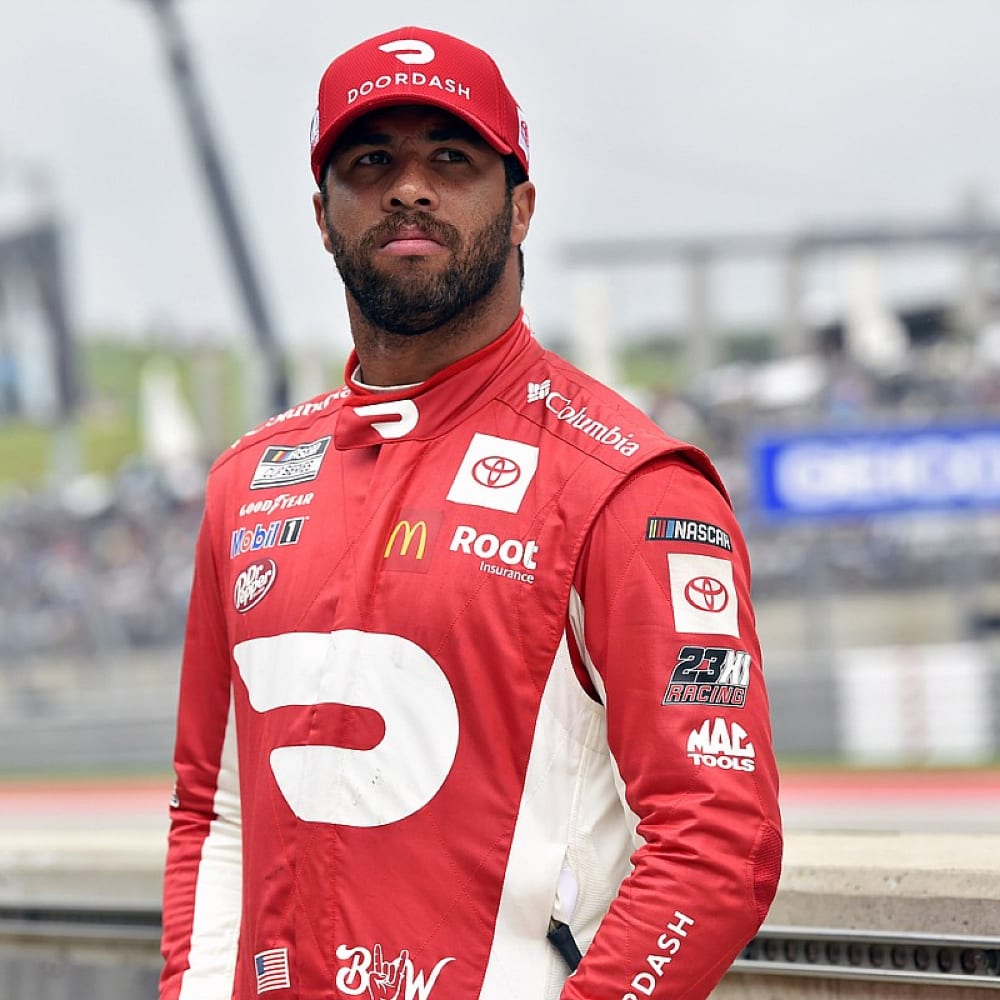 23XI Racing is planning to expand their team from one car to two-car operation for the upcoming NASCAR Cup Series 2022, but people wonder if this step will hurt their present driver Bubba Wallace?

A New Member Joins the Team 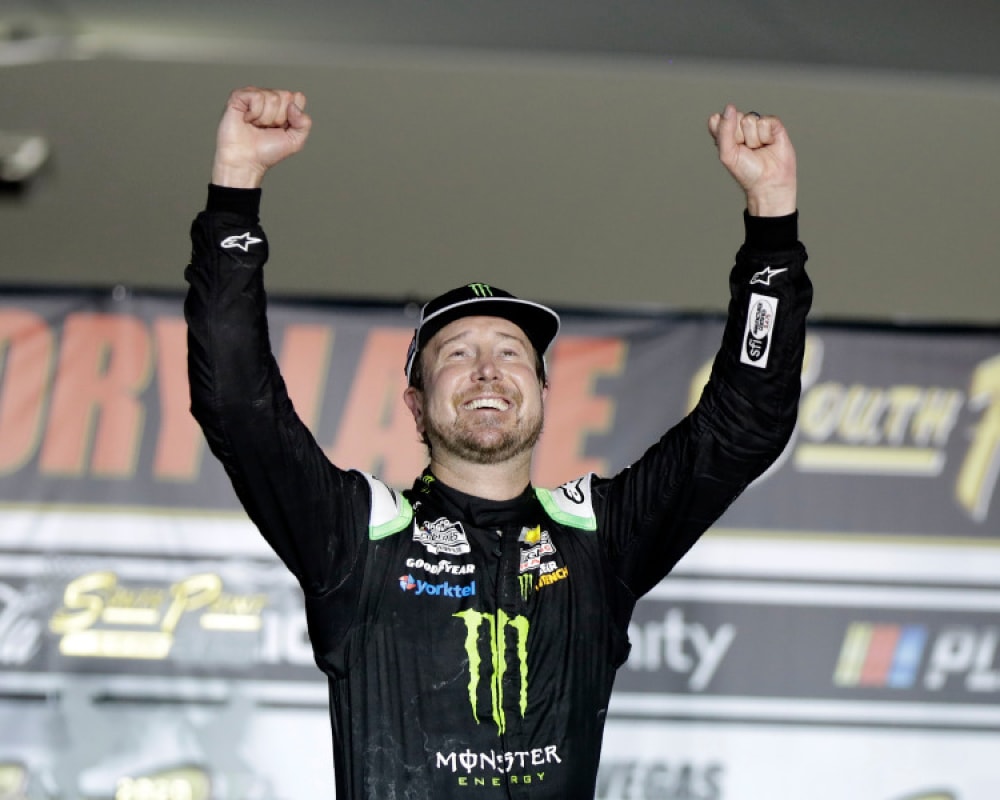 With a rocking end of the 2021 NASCAR season – there is already some noise being made about the driver lineup for the upcoming season of 2022. One of the most noteworthy talks that were just recently confirmed is that – 23XI Racing will be expanding its operations and will be sending in two drivers for the next season.

23XI’s co-owner Denny Hamlin had previously mentioned the expansion – he did that even before the 2021 season – and he gave no indication of changing that vision any time soon.

However, there were two thoughts running through his mind related to the expansion – one way to go was adding a veteran player to the team and pair him with Bubba or take a young Toyota driver to give the youngsters of the team further training.

Kurt Busch – who was announced to be roped in, fits the former description of the veteran perfectly. The former Chip Ganassi driver is all set to get behind the wheel of the #45 Toyota.
The idea behind the expansion is to add resources to the team to continue improvement – with the ultimate goal being to field multiple competitive entries for drivers who can win races for years to come.

But The Question is, Will This End Up Hurting Wallace? 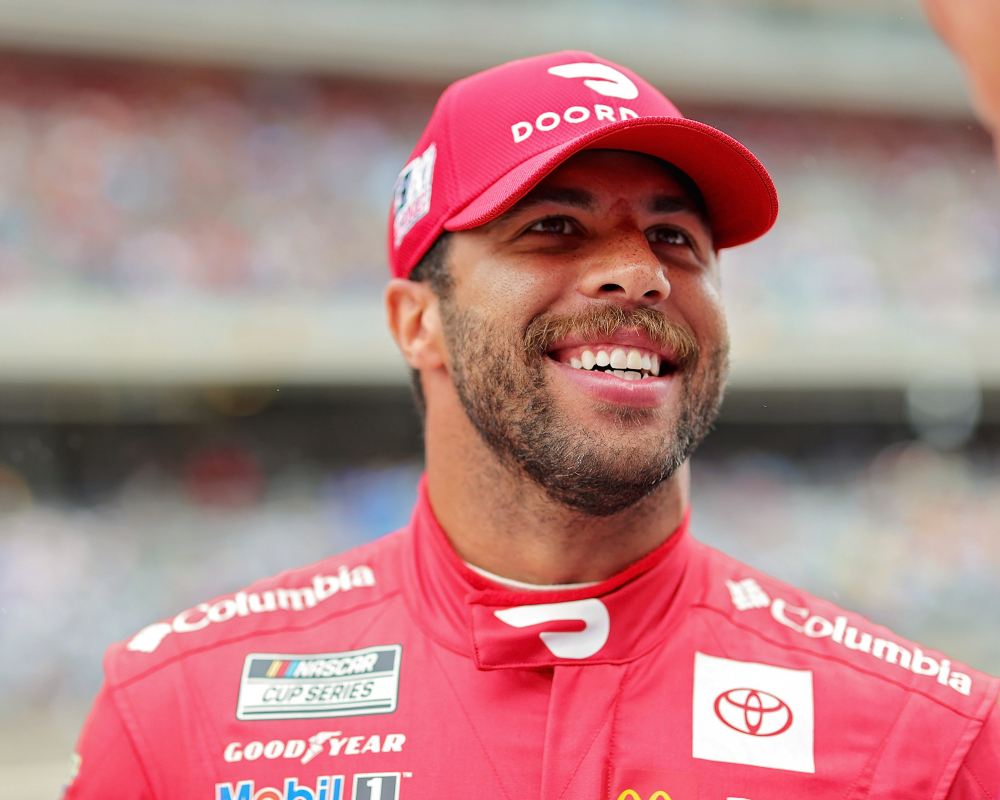 While the opportunity to learn from a celebrated player is sure to add some positive impact on Bubba’s performance; and should be seen as a learning opportunity by the 27-year old player.

But the concern is if Wallace’s performance doesn’t reflect that development – it might end up hurting his career.
So far – the results have been promising – but if Wallace doesn’t make a drastic improvement in his performance – then in the words of 23XI’s other co-owner Michael Jordan “we don’t sign checks for losers.”
So far, his career-high has been finishing second at Talladega Superspeedway – but apart from that, there has been only one instant where he has managed to finish in the top 10.

Finalists Selected For 2019 Car Of The Year Award

The names of finalists for the 2019 Car of the Year award have been selected, with some bold ...