Only 24 short hours after big brand names Renault and Mercedes expressed their concern toward the engine proposals being implemented in 2021, Ferrari has announced that it will quit F1 altogether if consequences against their favor were made.

The automotive mavens expressed their fear that such actions would enable an unnecessary arms race that could damage the sport entirely. 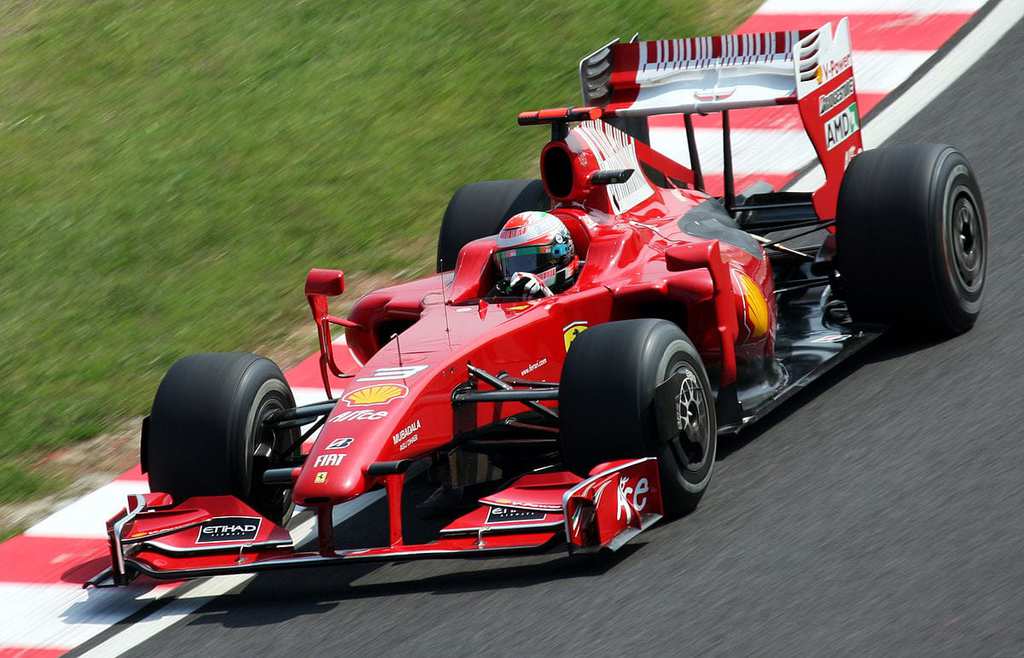 Ferrari’s president Sergio Marchionne spoke in a conference call with analysts. The topic was Ferrari’s financial whereabouts and future aspirations.

When he was made aware of Liberty’s direction – specifically on the engine front – he was severely unimpressed.

One message, however, was loud and clear – Marchionne noted that if F1 did not produce a platform that was beneficial to Ferrari and its marketplace, there would be irreversible consequences, like having the brand drop out of the race altogether.

Marchionne elaborated: “Liberty has got a couple of good intentions in all of this, one of which is to reduce the cost of execution for the team, which I think is good. 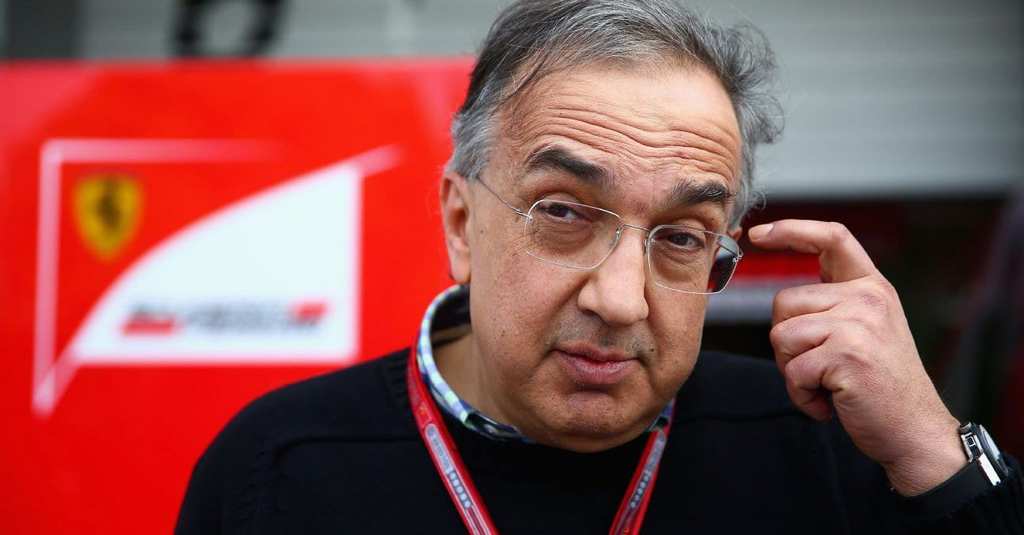 “There are a couple of things we don’t necessarily agree with. One of which is the fact that somehow powertrain uniqueness is not going to be one of the drivers of distinctiveness of the participants’ line-up. I would not countenance this going forward.

“The fact that we now appear to be at odds in terms of the strategic development of this thing, and we see the sport in 2021 taking on a different air, is going to force some decisions on the part of Ferrari. 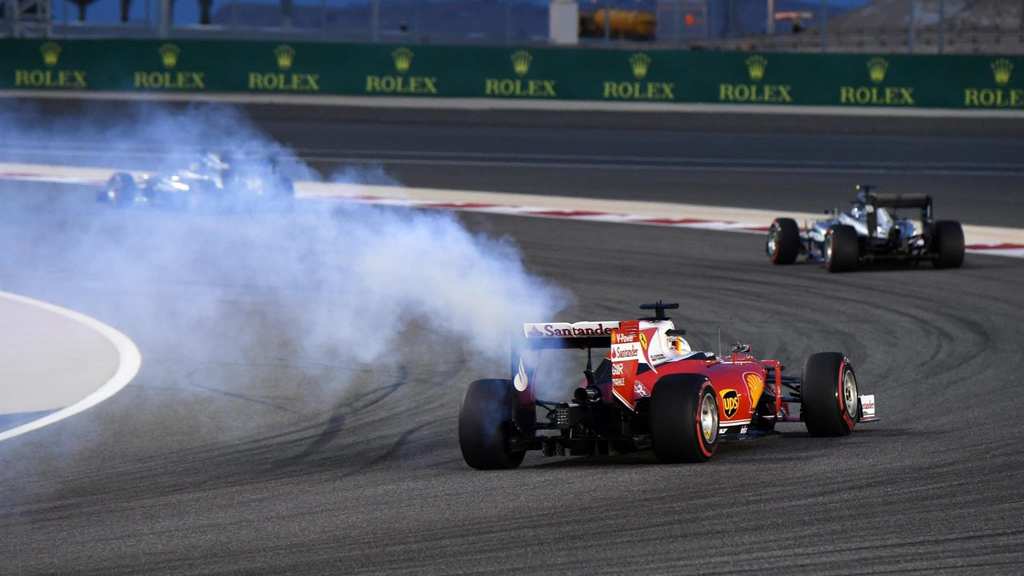 “I understand that Liberty may have taken these into account in coming up with their views, but I think it needs to be absolutely clear that unless we find a set of circumstances, the results of which are beneficial to the maintenance of the brand, and the marketplace, and to the strengthening of the unique position for Ferrari, Ferrari will not play.” 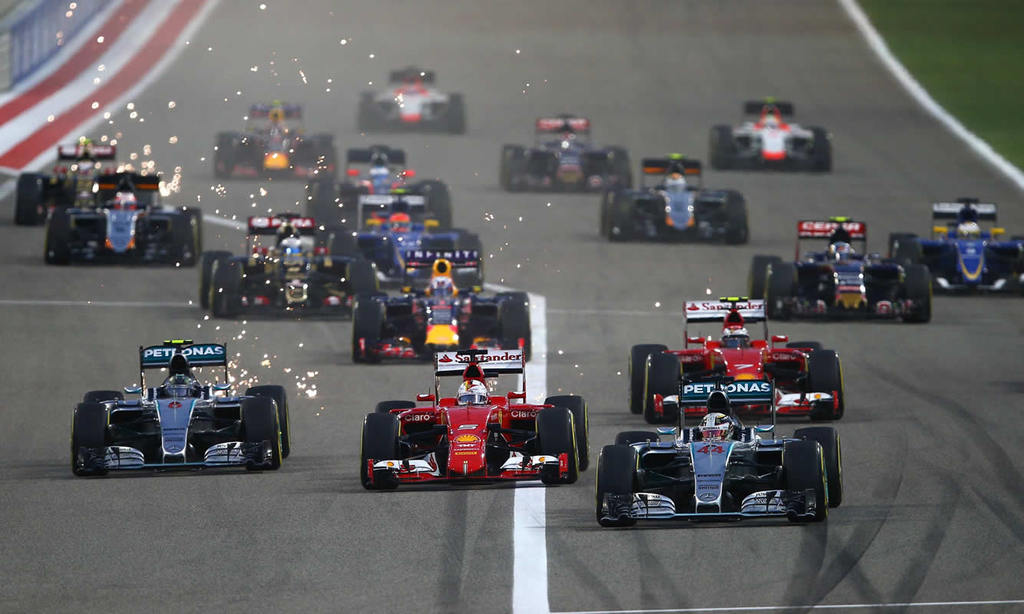 The Fascinating History of the Flying Car

It might be something right out of a science fiction movie, but people have been fascinated with ...

Google has its very own self-driving car department, which is called Waymo. They have already had ...