Alpine’s Formula 1 team has decided to run the season without an official team principal. Instead, the team has decided to split the responsibilities across two senior managers. This comes as a consequence of the rebranding of the company from Renault to Alpine, which culminated in a management overhaul last winter. At that time, former team boss Cyril Abiteboul also left the French car manufacturer and left an open spot for his position.

Marcin Budkowski and Davide Brivio Will Manage The Formula 1 Team 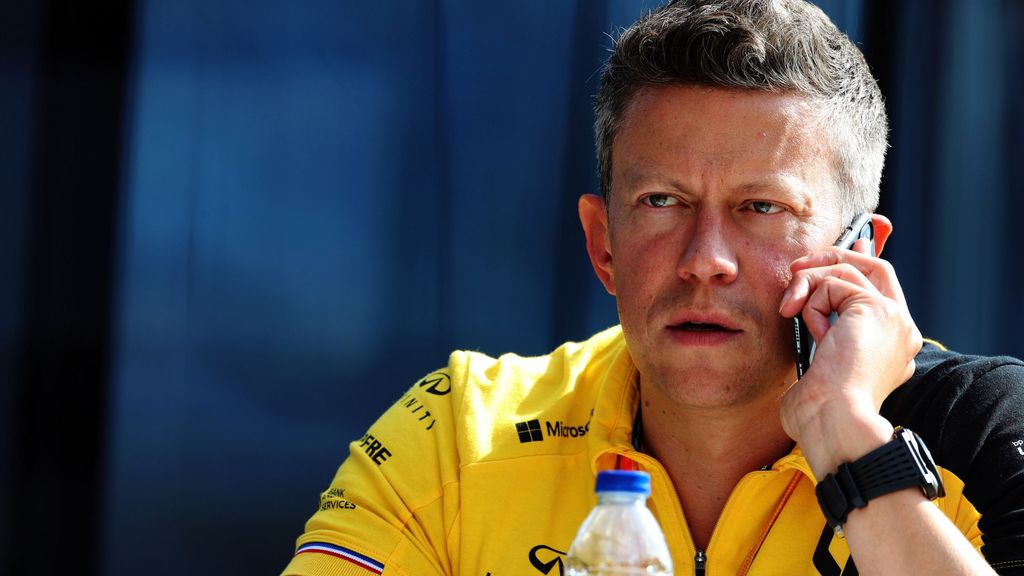 Laurent Rossi, Alpine’s road car CEO has decided to use a structure with no direct replacement for Abiteboul. Instead, the former responsibilities of the team principal will be split between the new racing director, Davide Brivio, and executive director Marcin Budkowski. Rossi also said that both of the managers would have clear areas of responsibility, and there was no need to make any additional changes after the previous season.

Laurent Rossi Explained the Roles of the Two Senior Managers

Rossi said that Marcin will be in charge of the development of the powertrain and chassis and coordinating the entire development of the car, while Davide will be the racing director. According to him, that would allow the managers of the Formula 1 team to work in tandem and get the best out of the car that was designed to put Alpine in the best position. He added that the rest of the team would simply keep their existing line structures. 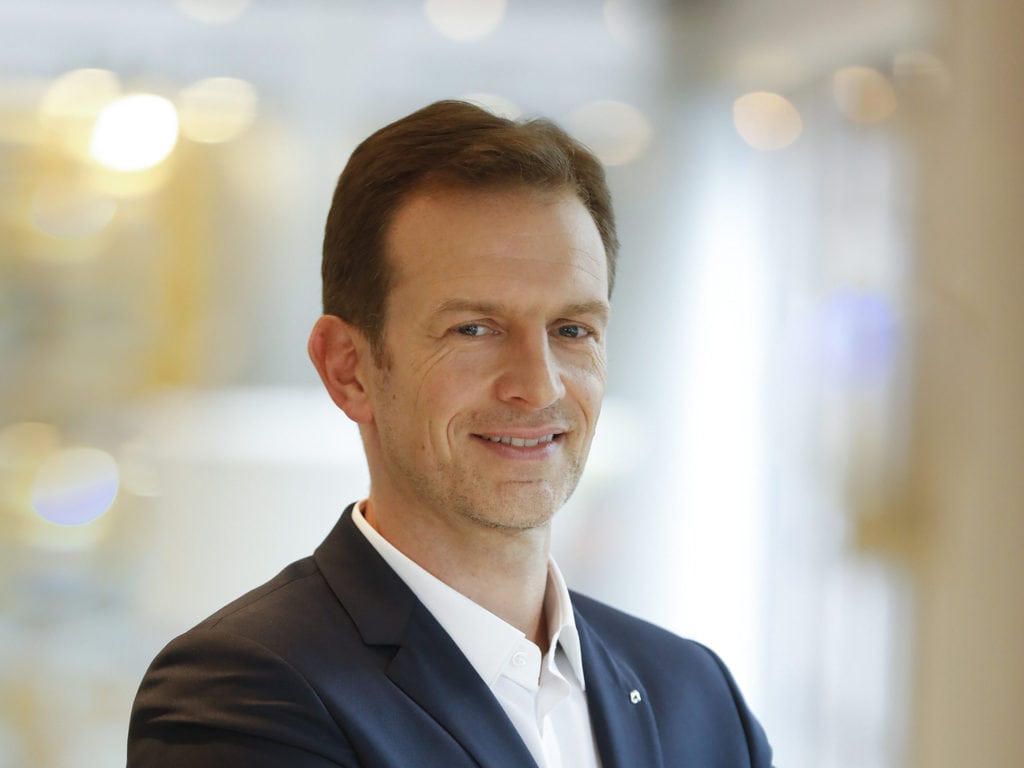 Budkowski commented as well and said that there were other teams who had decided to not have a single boss running them, and he believed the situation could work well. He also pointed out that although the structure was slightly different, the roles and responsibilities of everyone were perfectly clear. He also joked, saying that because they were a French Formula 1 team, they had to put a bit of a French touch in the organizational structure as well!

Budkowski explained that managing a team while going to every race was very difficult, but with Davide on board, he could now rely on a person with a lot of trackside experience and many different soft skills.

The character of James Bond is synonymous with a few things - expensive gadgets, gorgeous women, ...

How to Safely Sanitize a Car Interior Without Damaging It

The phrase "spring cleaning" didn’t spring up by accident. For many reasons, practical and ...

Genesis Has Revealed Its Electric Car, and It Can Travel 265 Miles

Genesis, which is Hyundai’s luxury brand, has recently revealed its first all-electric vehicle. ...