The shuttle will be an electric four-seater, a “unique package of hardware, software, and mobility services for shuttle mobility of the future.” 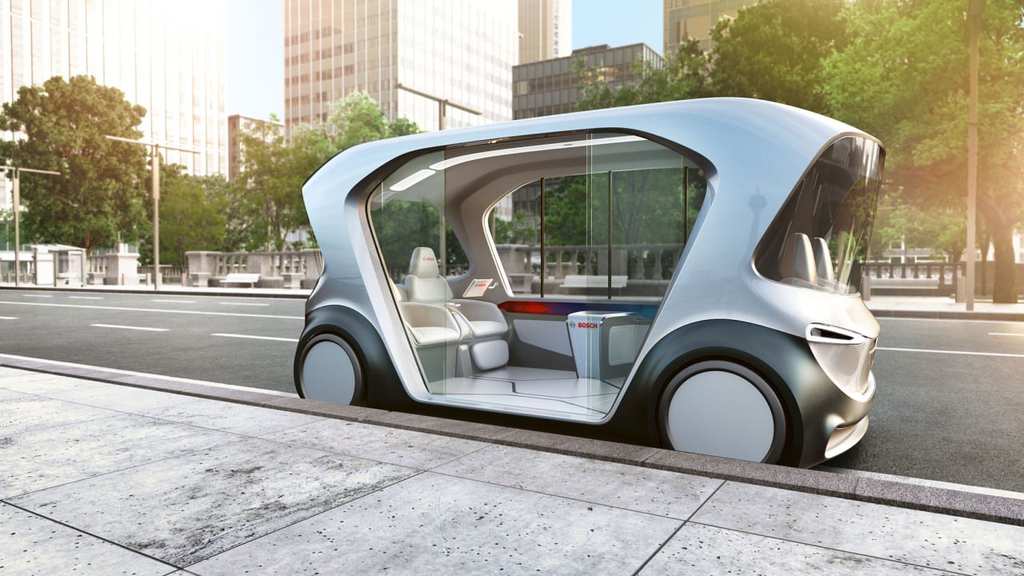 Bosch announced last year that it was collaborating with the parent company of Mercedes-Benz, Daimler, to build a fleet of driverless taxis. Trail runs are scheduled in the urban roadways of San José, California, for 2019.

The shuttle concept is part of the company’s efforts to be a leading player in the much-anticipated self-driving automobile revolution. The company, comprised of over 440 subsidiary companies, gets around 60% of its revenue from making automotive components at the moment. 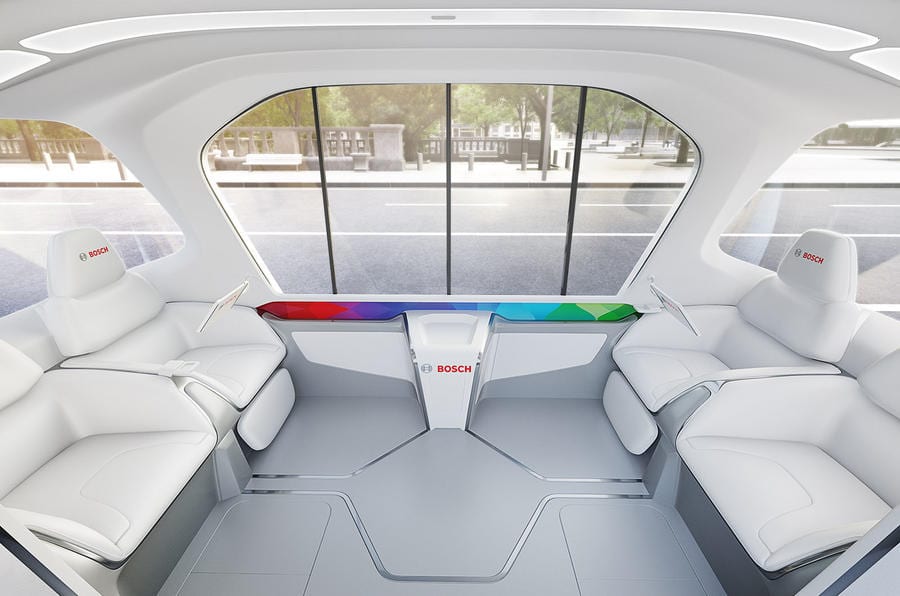 According to Bosch, the shuttle will have a “light, airy, minimalistic design” that will travel in almost complete silence. The vehicle will be able to monitor its power levels with 360-degree sensors and an intelligent battery system to find where to charge when the battery gets low. Other sensors will tell if the automobile needs to be cleaned or have its system updated, as well as locate and drive the shuttle to a place where this can be done.

Other factors that may influence the battery charge will also be noticed by the shuttle, such as those found in the surrounding environment. These include the weather and traffic. 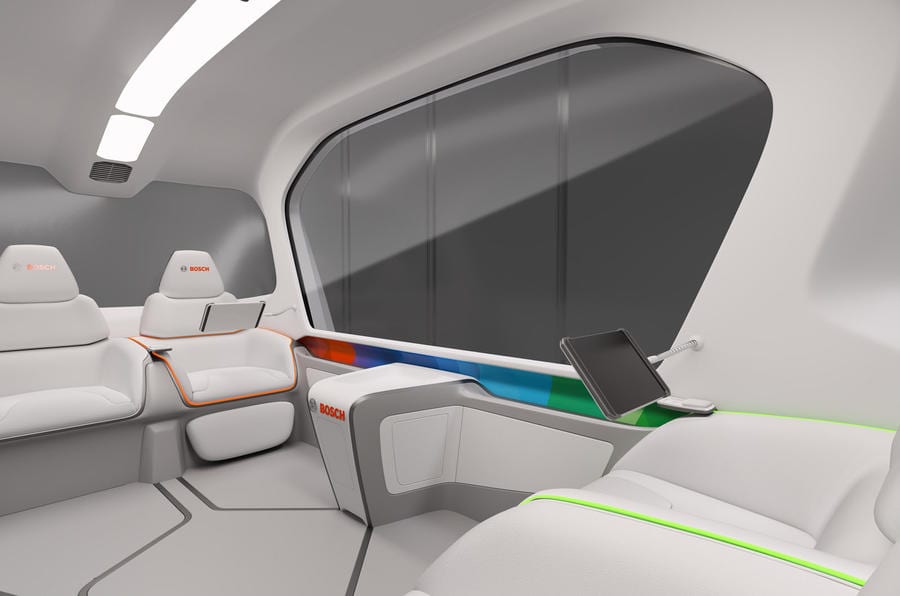 The advanced system will even be able to notice if a passenger left some possession behind and alert them on their smartphones after the voyage is over and the destination is reached.

As the company produces so many different products, it is eager to show off that the radar, video, sensor, and braking control systems are all produced by Bosch. These are all important systems for the anticipated driverless technology of the future.