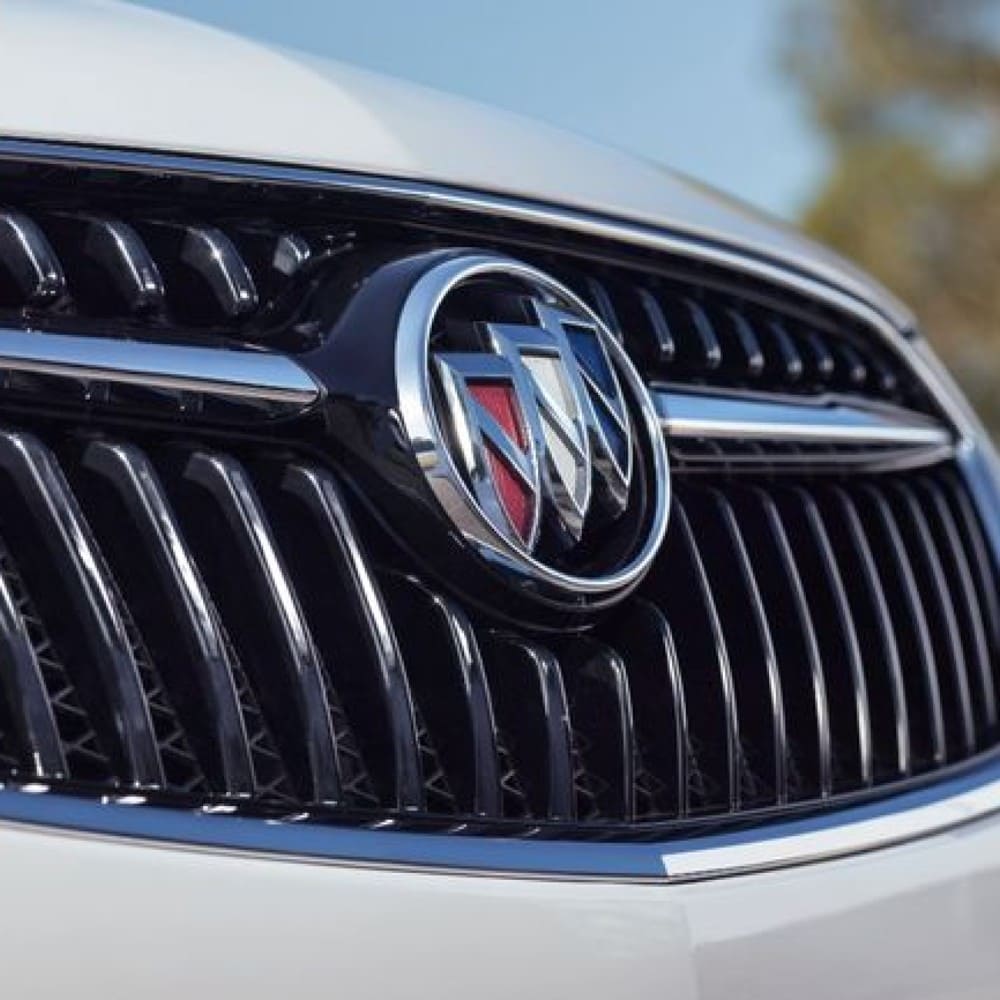 The new tri-shield logo of Buick is officially out in the open. It was previously reported that General Motors had applied for a trademark with the United States Patent and Trademark Office to adopt a newly redesigned version of the company’s traditional logo. Though no details were given before, the company has finally dropped the new design. 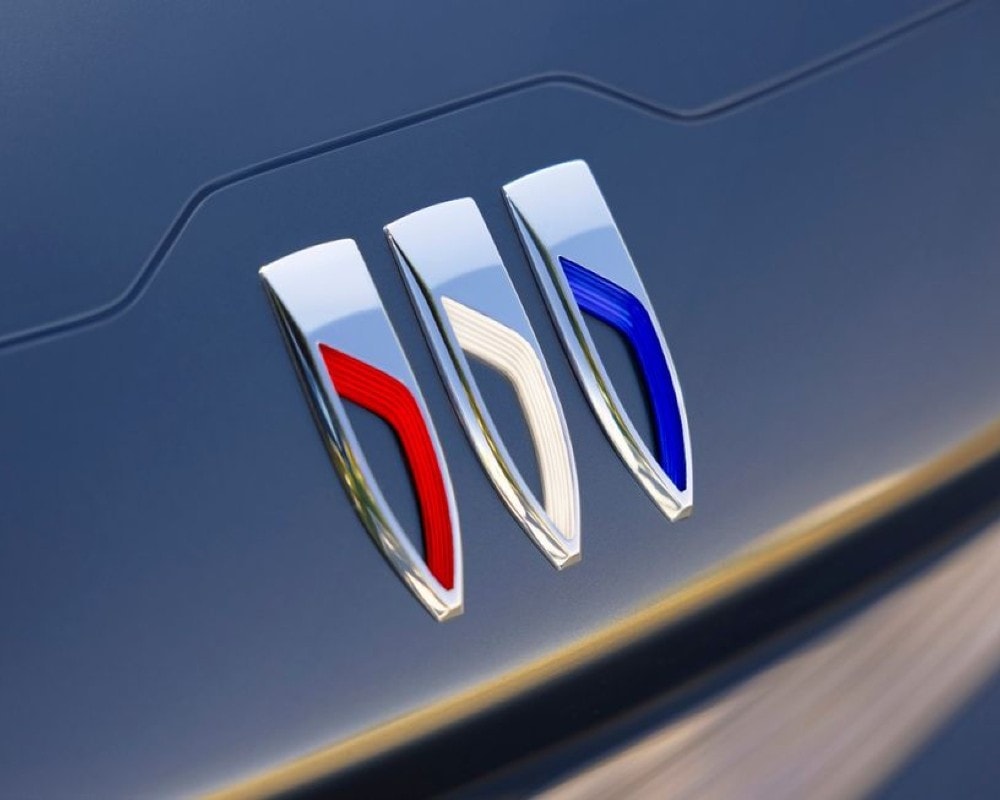 As per the image submitted for trademark filing, the newly designed logo of Buick comes with a horizontal alignment, altering the previous diagonal one. The diagonal stripe inside each of the three shields has been transformed into a downward-lunging line. Also, the circular outer rings that used to surround each of the three shields previously have been removed. This is the second time within the past decade the company has revised its traditional tri-shield insignia.

The Buick brand has already been trying to reinvent itself for the past few years. In the endeavor, the company has deleted the exterior name badges and switched to an all-SUV lineup, following the lead of other major car brands. The color scheme of the new logo isn’t clear yet. The current logo of Buick features one blue, one silver, and one red shield. But, the application states that General Motors didn’t claim color specifically as an innate feature of the trademark. Buick cars have worn monochrome logos previously, so the color preference for this one remains unclear.

The model on which the new Buick logo will be introduced is also being kept under wraps. The trademark application is next allotted to an examiner, which can take almost six months from the filing date. Depending on the general length of the entire process, the redesigned logo can start appearing on the 2023 Buick model vehicles. Or else, the company could be officially unveiling it on its potential upcoming model like the all-electric Buick Electra.

It's a huge misconception that the Humvee is a formidable car. After being used in both Iraq and ...