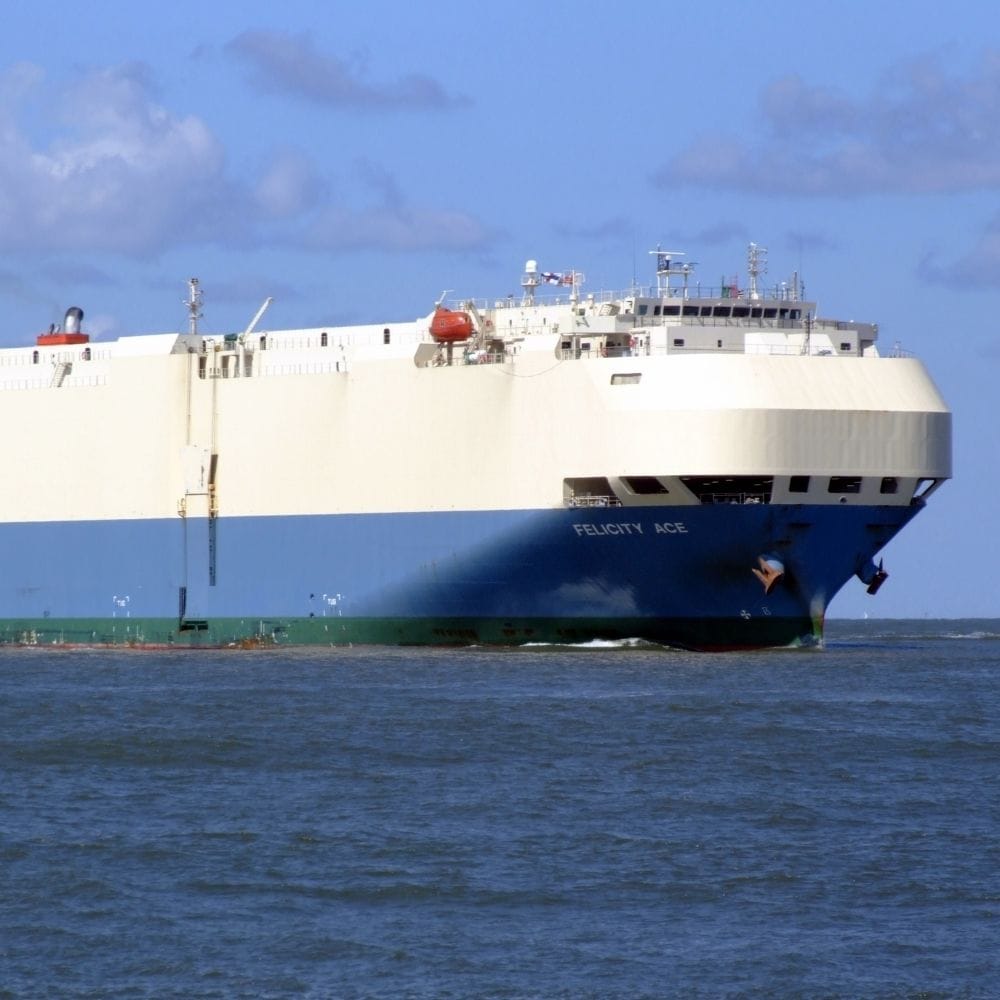 A cargo ship carrying thousands of cars including Porsches and Lamborghinis recently sank in the middle of the Atlantic Ocean. This incident took place after the ship caught fire nearly two weeks ago. The sinking has caused losses not only to the companies but can also have a devastating impact on the Atlantic Ocean.

The cargo ship, Felicity Ace, sank off the coast of Portugal’s Azores island on March 1. According to MOL Ship Management in Singapore, the ship sank while it was being towed. The trouble started on February 16, when a fire broke out inside the ship. All 22 crew members were evacuated via helicopter following the fire. Salvage crew and the Portuguese Navy have commented the fire’s intensity was probably due to the large number of electric vehicles present on board. Due to this incident, a debate has sprung among insurers and regulators as Felicity Ace was one of the first ships to transport EVs. 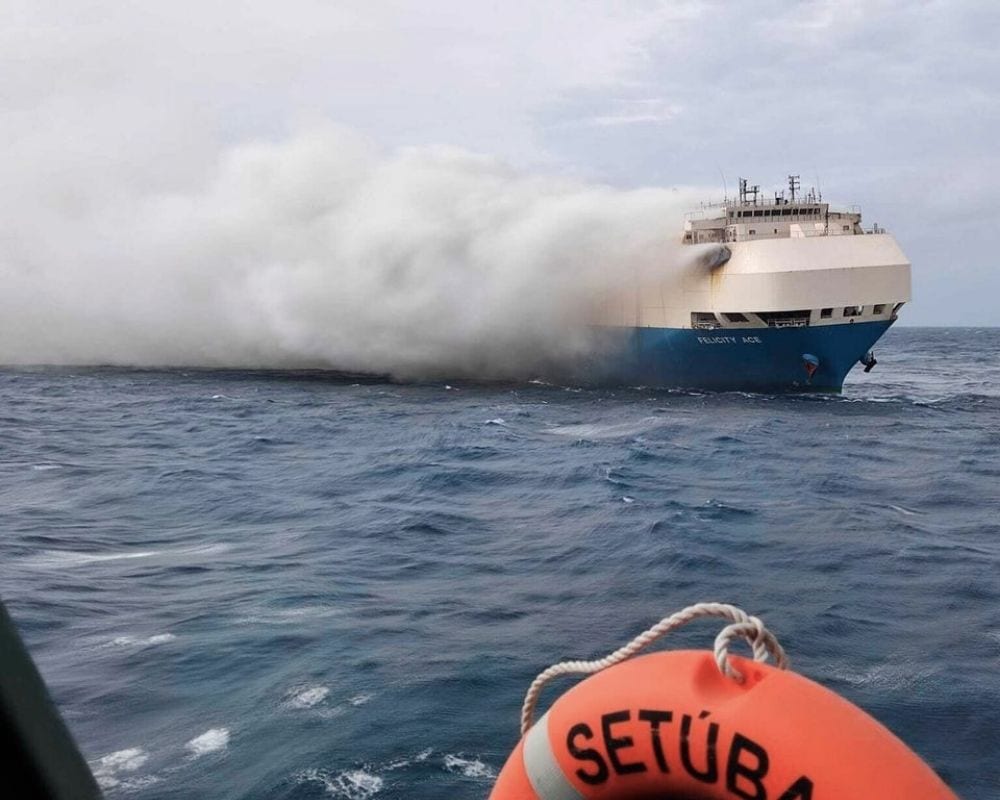 The 650-foot-long ship had Porsches, Lamborghinis, Bentleys, and other luxury cars on board. It had about 4,000 vehicles owned by the Volkswagen Group, including a $400,000 Lamborghini Aventador and approximately 1,100 Porsches. The cost of the damaged vehicles has been estimated to be around $400 million dollars. Volkswagen Group, which is also the parent company of Porsche and Lamborghini, has commented the loss would be covered by insurance.

The sinking of the ship has caused damage all around. Along with the financial trouble, the sinking will also have a devastating impact on the ocean. Felicity Ace, owned by Japan’s Mitsui O.S.K Lines, was carrying an estimated 2,200 tons of fuel and 2,200 tons of oil, along with the 18,700 tons of cargo which are now underwater. Oily residue and wreckage are visible at the surface of the 3,000 m deep water patch where the sinking took place. The Portuguese Navy is continuing to monitor the situation and the site.

Fernando Alonso Diaz, the Spanish race-car driver who used to compete for Alpine in Formula One, ...

Nissan Offers a Remodeled Versa Sedan for the 2023 Model Year

Nissan has changed the looks of its subcompact 2023 Versa sedan. Though the 3rd quarter of this ...