Film fans were heartbroken when they learned that Burt Reynolds had recently passed away. The late actor had planned on selling his cars to raise funds for the Burt Reynolds Institute. The cars have since sold for $330,000 at a Las Vegas auction. 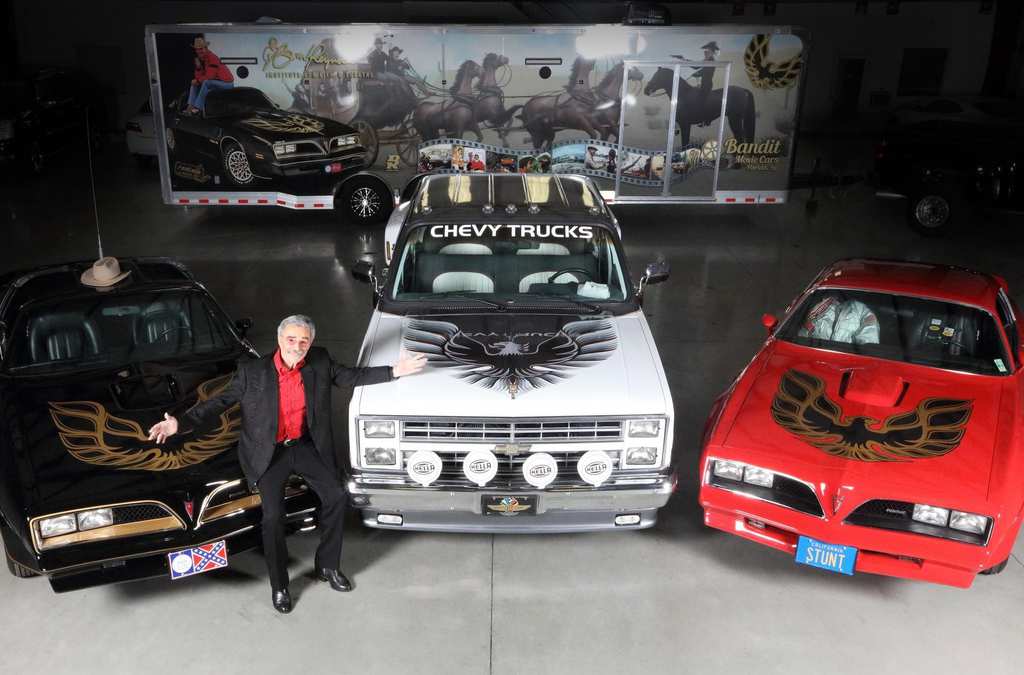 Having driven many iconic cars in his movies, it made sense that Burt Reynolds became something of a car enthusiast over the years. One of his most prized automobiles was the Pontiac Trans Am, similar to the one that he drove in the classic Smokey and the Bandit.

Although all the stunt cars were destroyed after production due to their potential to be unsafe, Reynolds was determined to recreate the cars used in his movies. Apart from a couple of minor upgrades, the end results were pretty much identical.

Without a doubt, the Pontiac Trans Am was the highest seller of Reynolds’ cars, raking in a stunning $192,500. Next was a similar Trans Am, which was replicated from the car the actor used in Hooper. 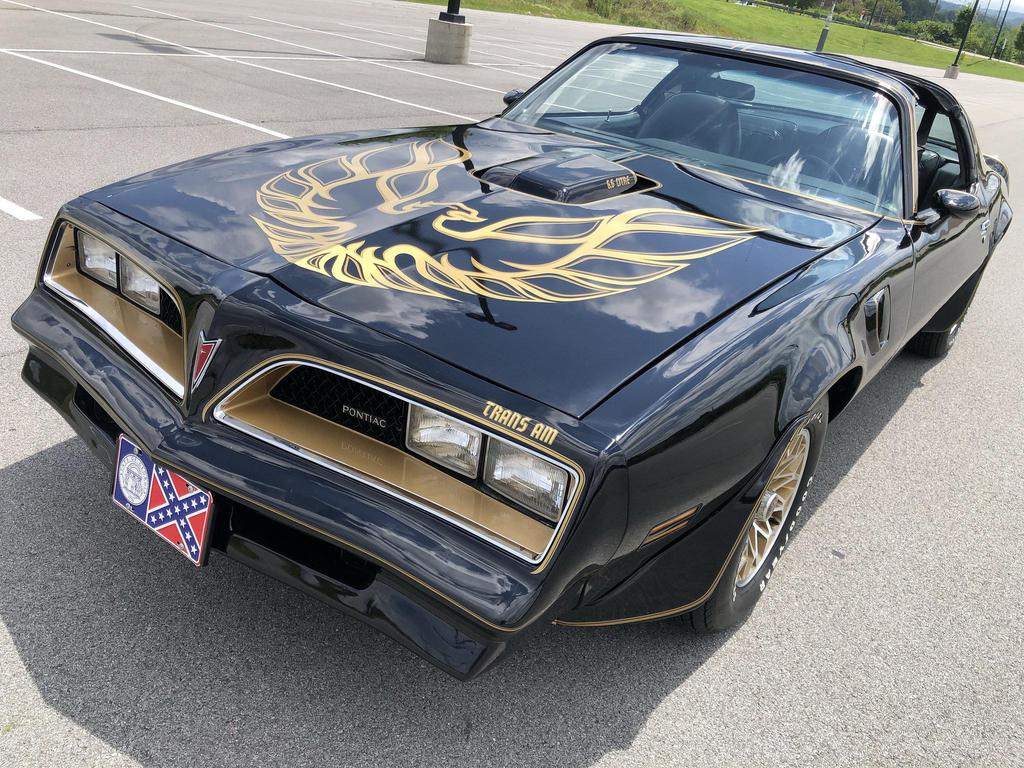 With a “screaming chicken” painted on the bonnet, this classic replica sold for a respectable $88,000. The final vehicle that Reynolds sold was actually a truck, which was originally used in the movie The Cannonball Run. The 1987 Chevrolet R30 pickup originally was at the center of one of the most awesome stunts in Hollywood history, jumping over a moving train during a tense car chase.

The Chevy is probably the vehicle with the most upgrades, such as air conditioning and power steering. While it was was a pretty modest sale in comparison to the two cars, selling for $49,500, this ultimately meant that the late actor’s beauties raked up a combined sale of $330,000. 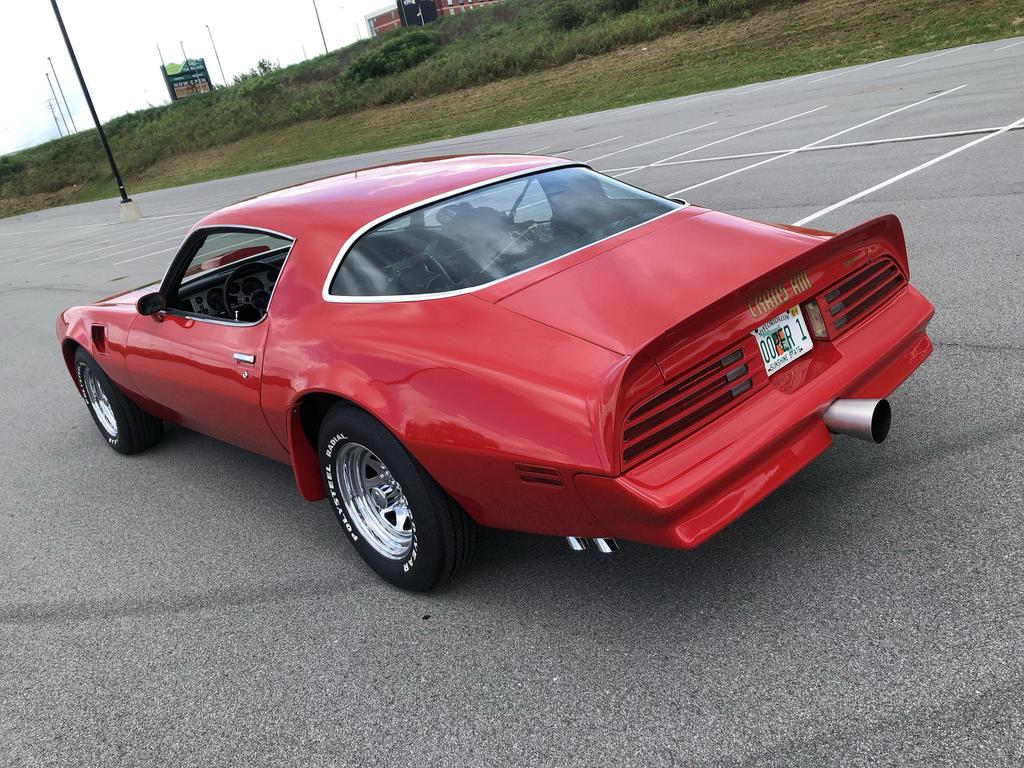 The brand Chrysler was almost on the verge of disappearing from existence but it seems like it’s ...

It’s that time of the year with the snowflakes falling and the air ripe with the scent of cinnamon ...