The world of car manufacturing is a tough one. Manufacturers might bring out a model that makes a name for themselves, but if they can’t keep their customers happy, going out of business is a real threat. These manufacturers were on the brink of going bust when they brought out these cars that saved their skins. 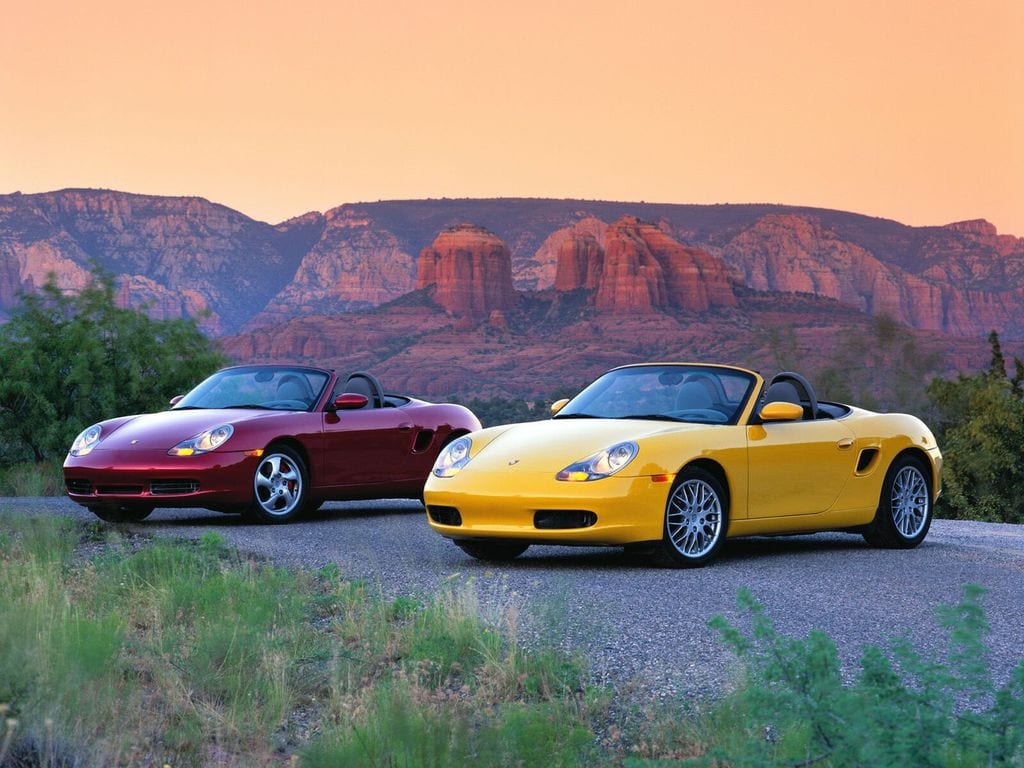 In 1992, Porsche struggled with the high exchange rate, which made German-manufactured cars super expensive to import. Porsche then unveiled the Boxster 986 in 1993 alongside the 996 911. The cars were assembled using a cheaper method, and they shared parts, which meant the cost to consumers was much lower. Without those reduced costs, Porsche would no longer be with us as they would have gone bust! 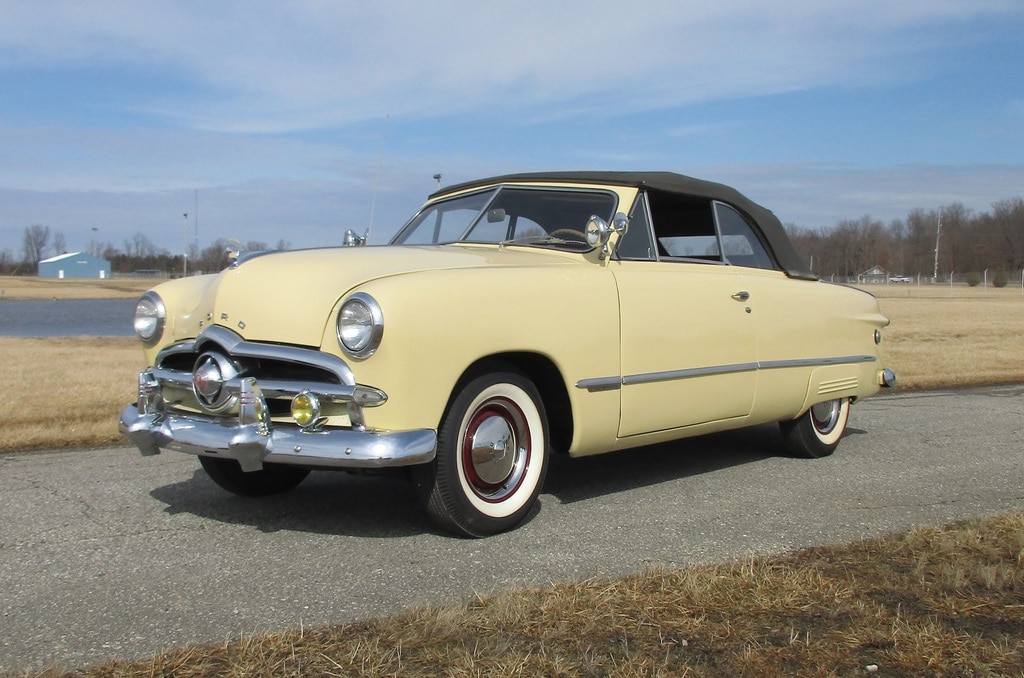 Ford had been the car of several generations by the end of the 1940s, but it was beginning to falter. The manufacturer had become outdated by the mid-1940s, but Henry Ford’s grandson, Henry Ford II, had a vision. A new elegant and modern design for the Ford 1949 saw the manufacturer sell over one million units, putting it back in business. 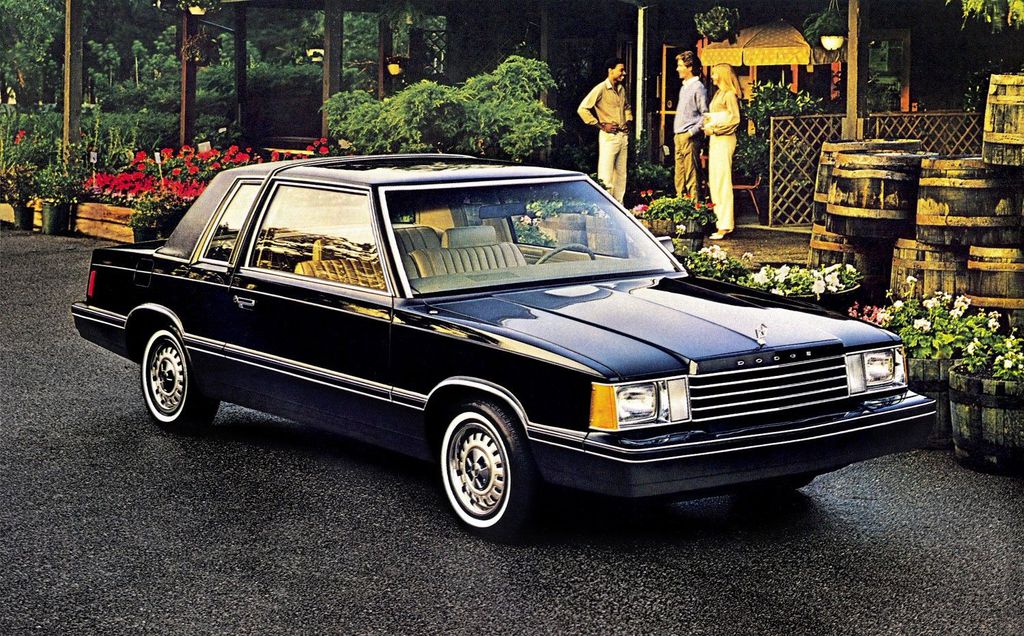 Chrysler had only managed to avoid bankruptcy in 1980 thanks to a federal loan, but time was running out. That’s when the idea of a small front-drive vehicle to compete with the Japanese imports was born.

The K platform was rolled out to Chrysler’s partners, Dodge and Plymouth, with the Aries and Reliant, respectively. Both models sold by the bucketload and saved Chrysler from going under, with the range being expanded to the Caravan and Voyager minivans.

Car designers never truly know if their visions for our driving futures will be a hit or not. Luckily for these car manufacturers, they were able to create something special that saved them by bringing thousands of customers to their doors.

Top Tips to Deep Clean and Sanitize a Car’s Interior

Cleanliness has become an important part of our mundane routine. Keeping diseases at bay has become ...