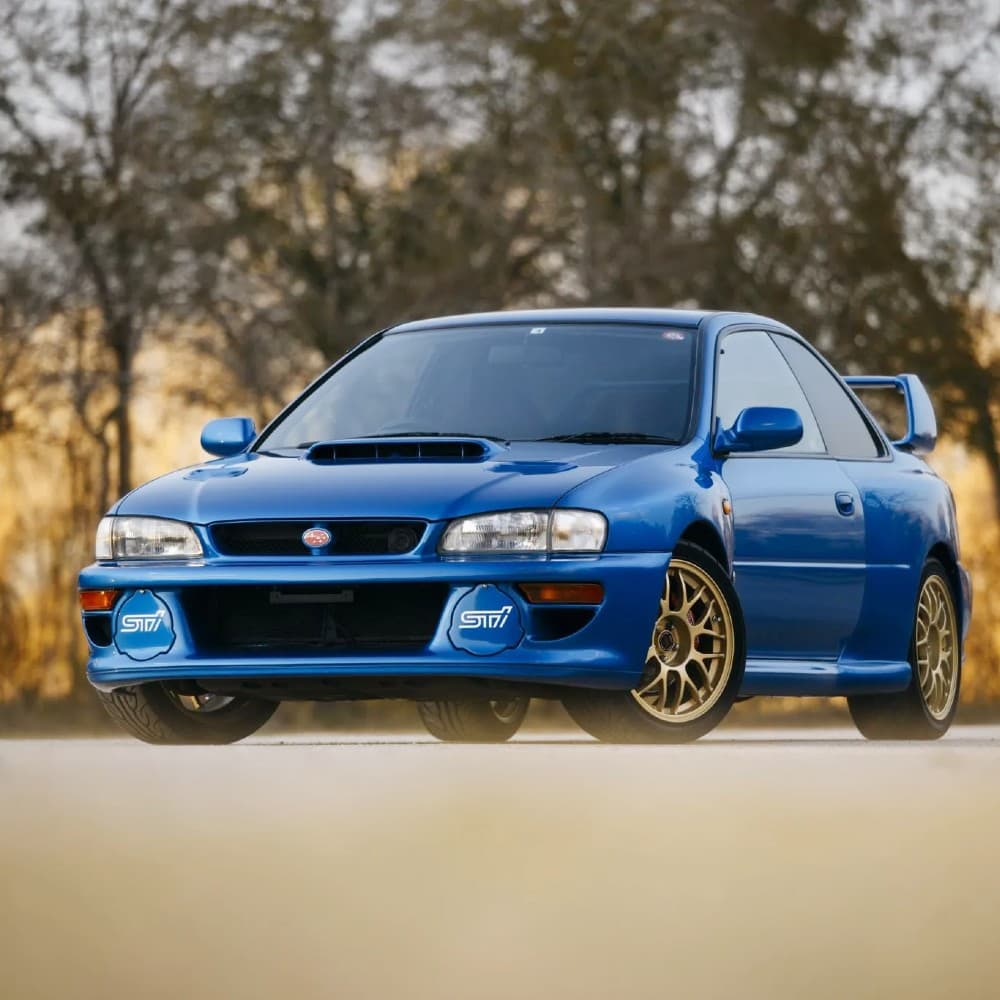 The Imported Vehicle Safety Compliance Act of the USA has opened opportunities for several old but legendary cars to be newly available in 2023, passing the USA market regulations. A point to be noted, this regulation only allows cars 25 years old or more to be legal for USA import. So, all these not-sold-in-America cars in this list technically kicked off production in 1998. In this list, we’ve compiled a few of the coolest specimens that turn 25 this year and thus become finally eligible to hit the USA public roads.

This Subaru model fetched over a quarter-million dollars at auctions. With a 2.2-liter Boxer engine pumping out more than 280hp, this model reached legendary status in 1999, even earning a pretty cool moniker ‘the Subaru from hell!’ You can now import a Subaru Impreza STi 22B technically under the Show and Display exemption but with a usage limit of 2500 miles a year.

While the Nissan R34 Skyline hit the market by 1998, the iconic Millennium Jade GT-R model didn’t arrive at showrooms until the following model year. So, for now, you can only import into the USA the more affordable version of the Nissan R34 Skyline GTS-T. This rear-wheel-drive model is equipped with a turbocharged inline-six RB20DET and a manual transmission option. 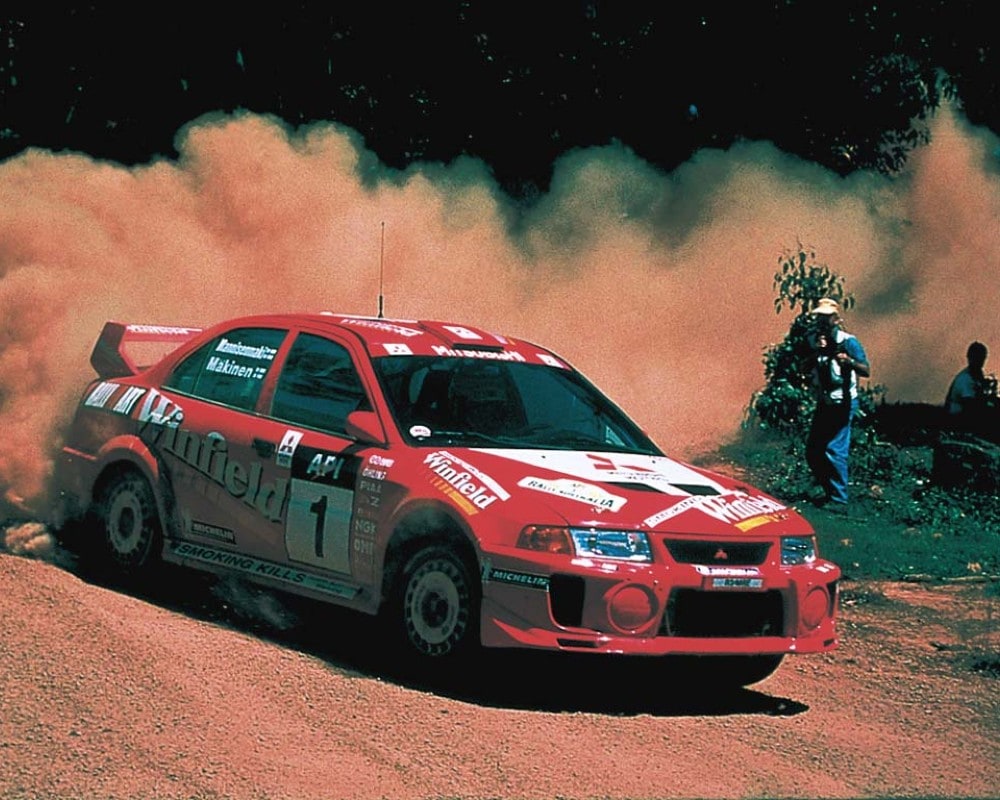 Popularly known as the Evo 5, this Mitsubishi Lancer iteration is reckoned one of the most legendary rally superstars. Its turbocharged 2.0-liter four-banger engine generates about 280hp and also an equal amount of torque. It also features an all-wheel drivetrain and five-speed manual transmission. This award-winning model is finally eligible to import into the USA in 2023.

Both the Honda Accord SiR and SiR-T hit the market in the model year 1997, so, technically they have been eligible for importation in the USA since last year. However, the SiR-T is the better option to import for one simple yet important reason- it features a manual transmission, which wasn’t common in a ‘90s car. The engine is a 2.0-liter four-cylinder one producing 200hp.

This track-only GT1 variant of Porsche is too cool to not be included in the list! That being said, unlike many other GT1 models from companies like Nissan, the public production units of this Porsche model actually exist. Especially for its 3.2-liter twin-turbocharged flat-six engine, this powerful Porsche can hit an astronomical import price of around $11.3 million.

We have all heard about software updates for our gadgets, be it our phones or electric cars. It has ...

Tesla to Market its Latest 2022 Model Y in China

Tesla has recently revised its entry-level, rear-drive SUV Model Y for 2022 in China, as part of an ...