There is no doubt that Chevrolet has gone through some serious changes over the years. However, the American car manufacturer has recently unveiled its plans to bring back the Blazer. 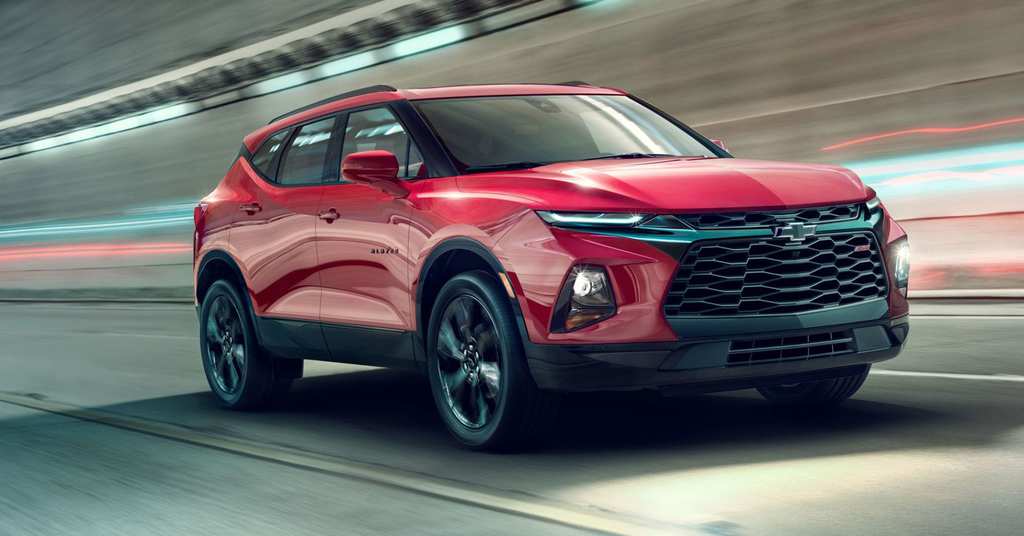 The new Chevrolet was recently unveiled as a five-passenger. Despite the fact that it shares the same name as the classic car from the late-’60s, this new one doesn’t carry the traditional properties of previous truck-based SUVs.

The Blazer has a powerful 193 horsepower 2.5l 4-cylinder engine, that also has a 9-speed automatic system. Although there’s only a couple of colors that will be available at first, Chevrolet claims that there will be plenty of room for customization.

According to their official statement, there will be “a wide range of interior styling choices for the different models, achieved through several color and trim choices.” 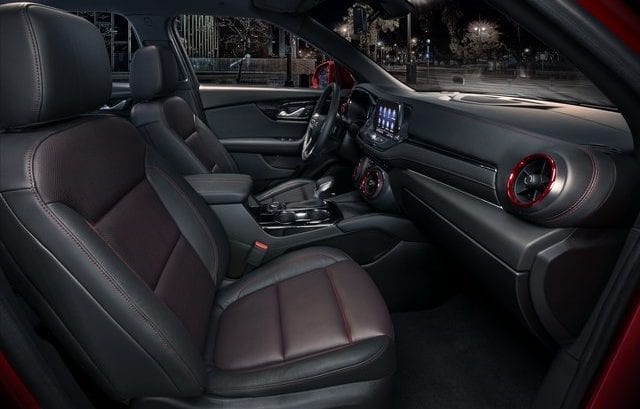 “It won’t appeal to everyone but it will appeal to people who want a sporty high stylized crossover, regardless of lifestage,” Rebecca Lindland said, who is the senior analyst of Kelley Blue Book.

Lindland also explained that the imminent release of this new Chevrolet clearly demonstrates how far manufacturing has come in terms of its ability to cater to more niche audiences than in previous times.

Car companies now have the potential to produce a variety of different vehicles in one sitting. They can also distinguish different products purely based on their style choices.

For example, Chevrolet can include the same USB port in a variety of models, while still giving customers the autonomy to choose more important features such as wheels and interior details. 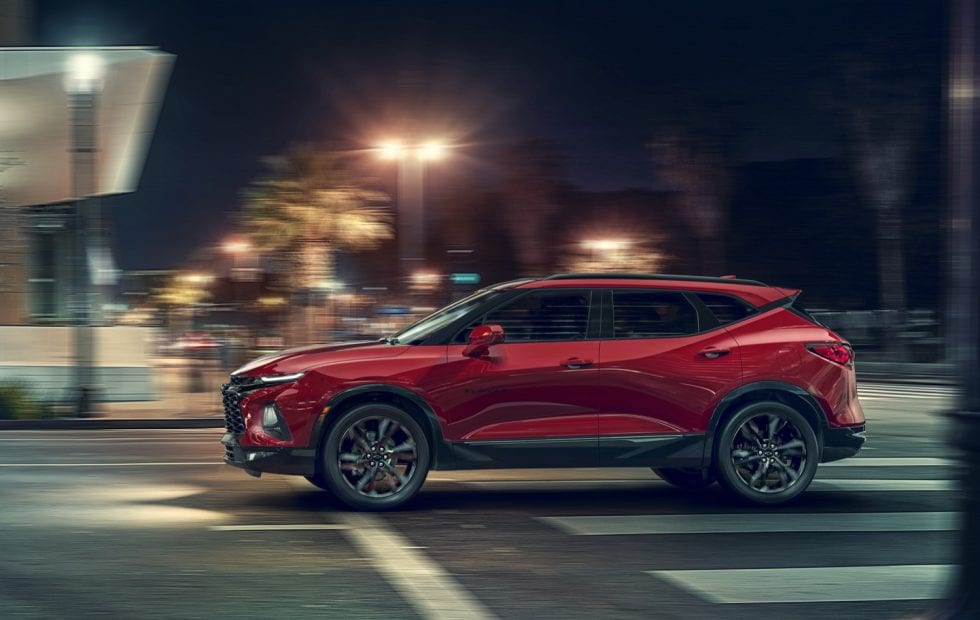 “In decades past it was often too expensive to customize vehicles for these narrow bands of consumers,” Lindland said. “But in today’s flexible manufacturing world, they can actually do that.”

“They can make these very niche products. It is reflective of the customization that technology has enabled and that consumers have almost come to expect.”

The Race Navigator Gadget Can Help Drivers Improve Their Skills

Automobile manufacturers have the tendency to update each new iteration of their sports cars, ...

Japan To Have Self-Driving Cars For 2020 Tokyo Olympics

Japan is aiming to have self-driving cars by the time the Tokyo Olympics comes around in 2020. ...

It's a car that has been making car-lovers froth at the mouth for the last couple of years now. For ...