The newest technology inside Chevrolet vehicles will allow drivers to pay for gas from the inside of their car. After teaming up with Shell, Chevrolet is set to launch a feature which will give customers the opportunity to utilize the car’s infotainment screen to prepurchase coffer and gas, or even make restaurant reservations from the comfort of the driver’s seat. 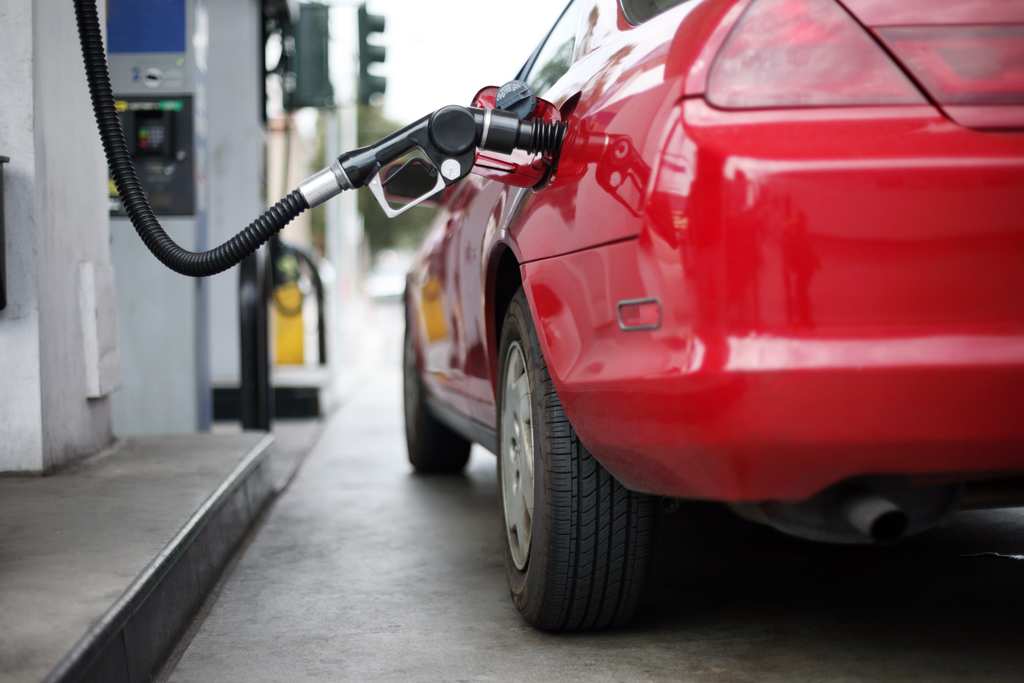 Once the system is in place, drivers of certain Chevy models will be able to arrive at a Shell station, choose a fuel payment icon on their dash screens, and start fueling, without needing to pull out a phone, or even a wallet. 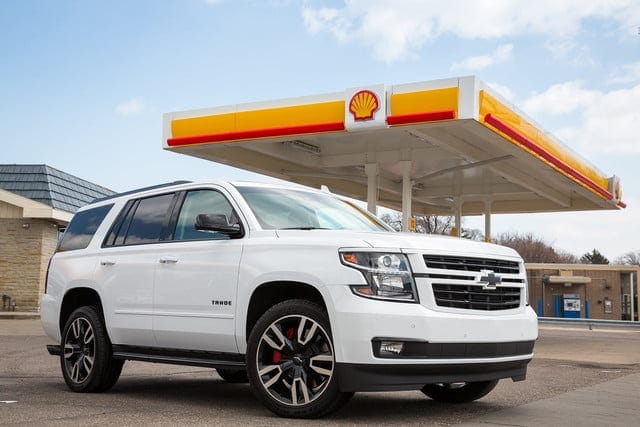 Chevy owners will need to provide the pump number they intend to use, along with their payment method. Then, in order to ensure a “safe” transaction, drivers will need to type in a PIN number that they receive from Shell after registering with the company’s “Pay and Save” program.

Users will they be asked to authorize the payment, and they’ll need to input an authorization code at the pump before the gas starts flowing. While the need to type in three separate codes might sound like a lot, the system is designed to ensure security. 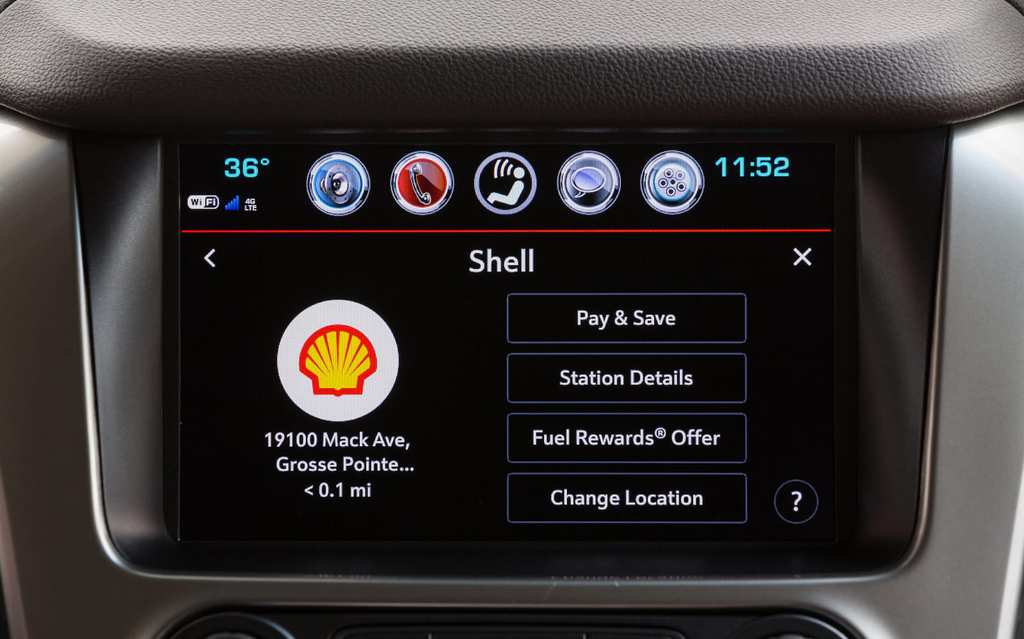 As of now, the feature is only provided to 2017 and 2018 Chevrolet models, and select Shell stations in Detroit, Seattle, and Houston. Chevy has stated that they are in the process of expanding the program and preparing for a national rollout this Summer, with the service available at over 14,000 Shell stations.

This program is just one part of a bigger initiative from automakers to specialize the driving experience to include more smartphone-style features. Last December, GM explained Marketplace as “the automotive industry’s first commerce platform for on-demand reservations and purchases of goods and services.” Recently, Jaguar has also begun exploring similar programs.

An Engineer based out of Hyderabad, India, has managed to develop a gadget that can cut down on the ...