Usually, it’s pretty clear why a vintage car would sell for so much money at an auction. This would mainly be due to the fact that it has been preserved well after a long period of time. However, this derelict car ended up selling for $25,000 and it wasn’t because of its looks… 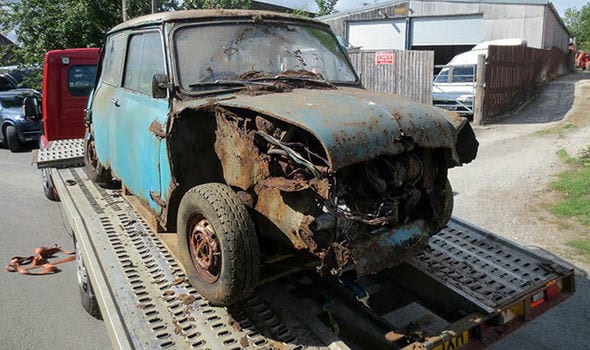 This Mini Cooper S takes the term “derelict” to a whole new level. Despite being left in a garage for the last 40 years, someone eventually unearthed the darn thing and received a cool $25,000 for it. But why?

When the attendees of the auction first caught a glimpse of the Mini, they couldn’t believe it was being put up for auction. The car is practically irreparable after its roof collapsed through it.

“It is unusual but was not tremendously surprising,” Derek Mathewson said. “The Mini had been parked in the garage of a 1930s home for the past 40 years. Over the years the garage roof had collapsed and the Mini essentially became a shed within a shed, with the boot and rear used to store kindling.”

Apparently, the derelict car’s huge price tag is deeply rooted in its rich history – specifically, who the car has belonged to over the years. This 1965 Mini is so coveted that models in mint condition can sell for much more. 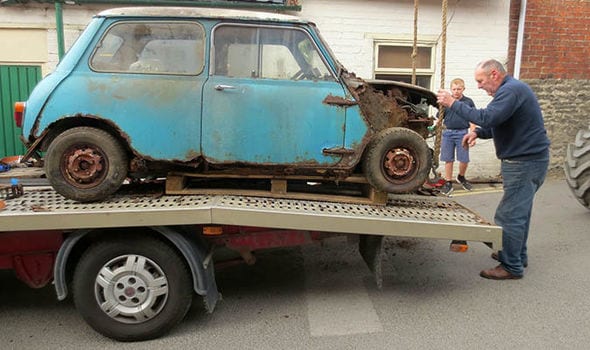 “But despite the condition, it is a genuine Mini Cooper S which is why there was so much hullabaloo,” Mathewson said. “It probably has a few salvageable panels but it will need a completely new shell.”

It was revealed that the car in question belonged to the likes of Mick Jagger, Enzo Ferrari, Twiggy, and even The Beatles. It was originally expected to sell for between $4,000 and $13,000.

“It ended up selling for [$23,000] plus fees which does seem outrageous when you look at the vehicle,” Mathewson said. “But a Mini Cooper S in good condition is worth [$64,000] these days. 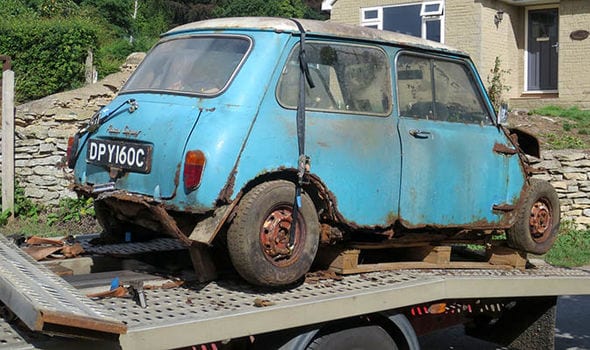 Mathewson is optimistic that we’ll see more of the Mini Cooper S on the road once again. “That’s the market and I’ll be very pleased to see it back on the road,” he said.

The Rollercoaster Early History Of Audi

German car manufacturer Audi is one of the biggest automobile companies in the world. Their brand ...

Electric cars are definitely the cars of the future, and it seems as though car manufacturers are ...