Mark Truby, the Vice President of Communications for Ford, recently provided a comeback in response to Tesla CEO Elon Musk, who commented that Ford’s factory resembles a morgue. 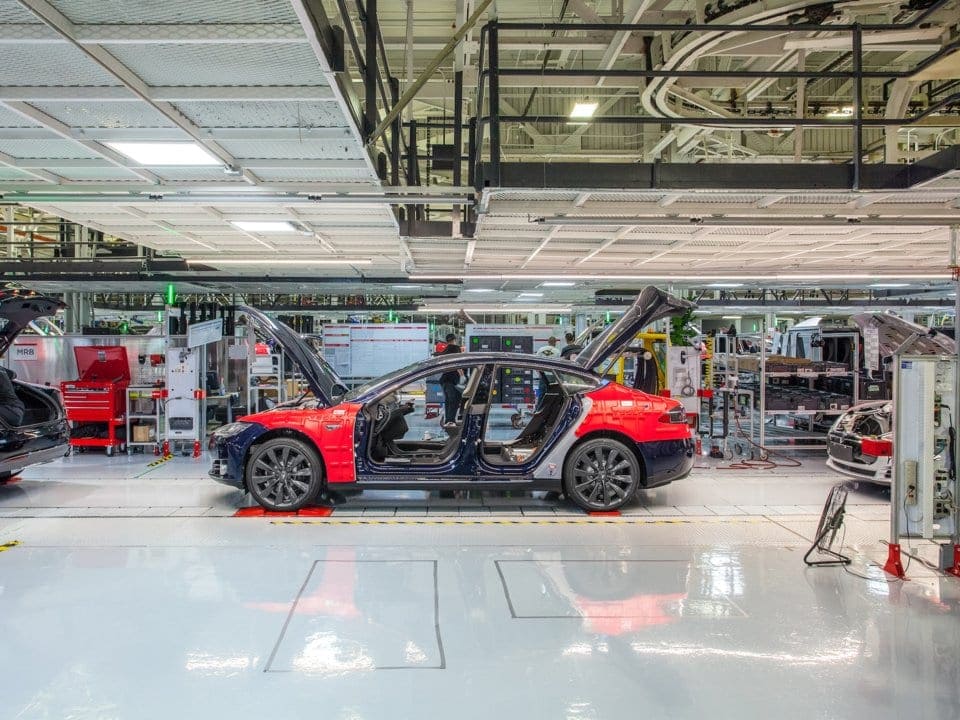 Musk, who recently sat down with The Wall Street Journal for an interview, spoke of Tesla’s goal to produce 5,000 Model 3 sedans per week by the end of June. Musk took a dig at Ford, explaining that he felt good about his company’s “vibe” and “energy” compared to that of the Ford company. 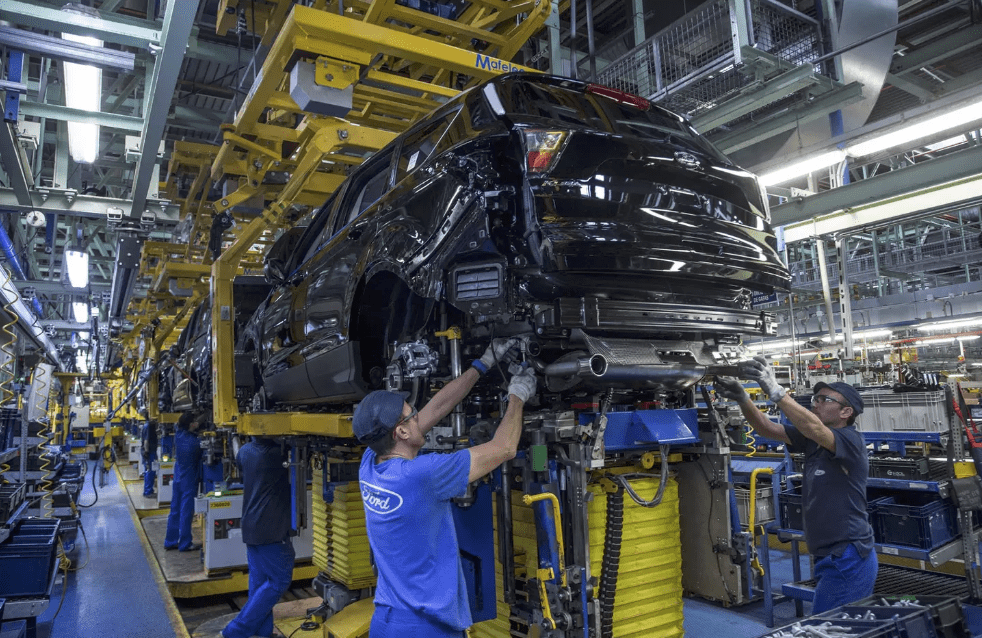 “I think there’s a good vibe — I think the energy is good; go to Ford, it looks like a morgue,” Musk stated. 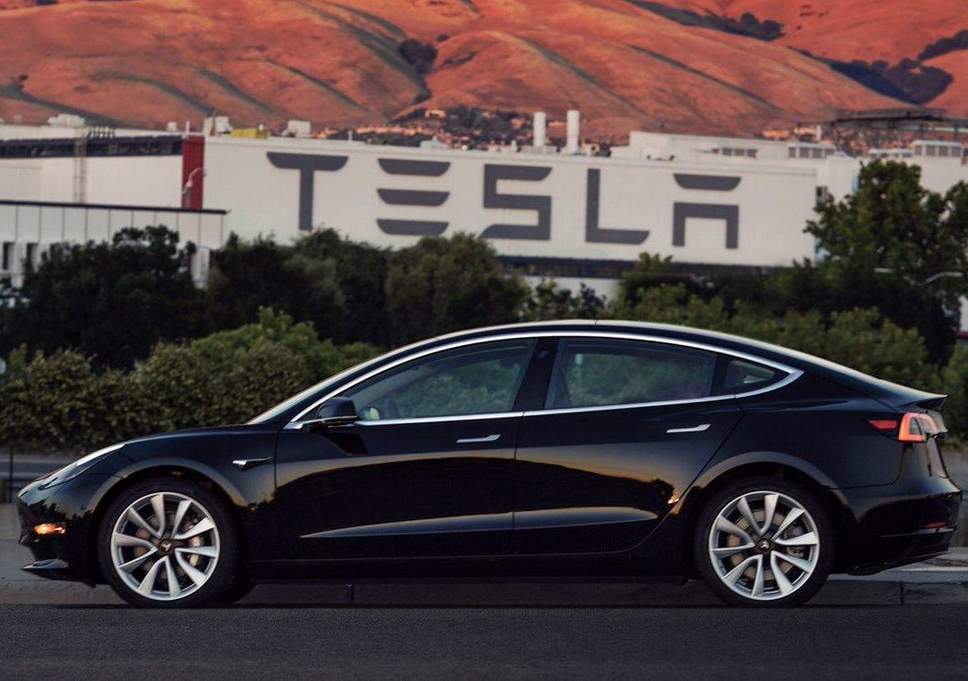 “No doubt the vibe is funky in that ‘makeshift tent,’ but it’s not bad either across the street at the #FordRouge plant where a high quality, high-tech F-150 rolls off the line every 53 seconds like clockwork. Come check it out @elonmusk,” tweeted Truby. 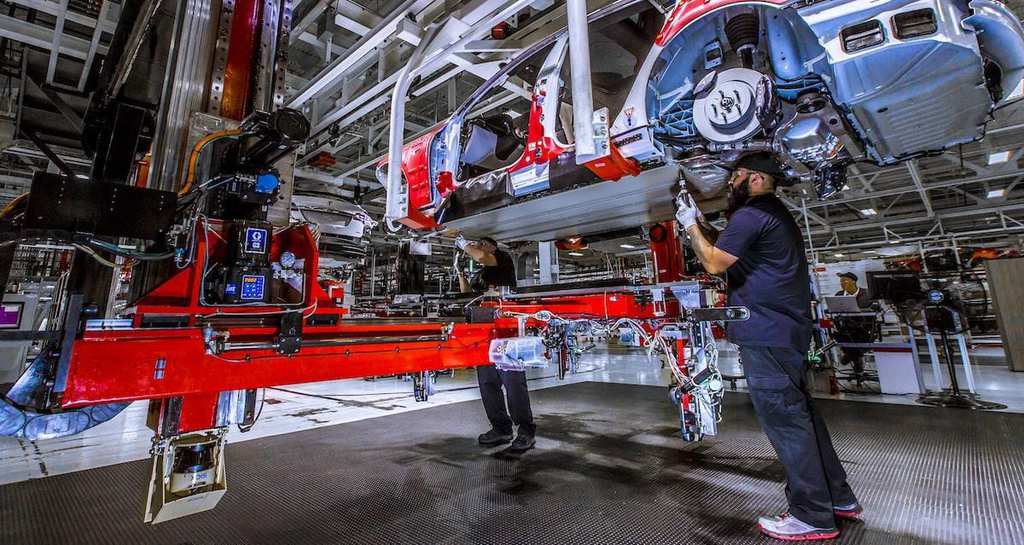 Truby’s tweet alludes to Tesla’s new assembly line which is situated outside the Fremont, California factory. Musk referred to the new line’s open-air structure as “a giant tent” on Twitter. Musk claimed that his company managed to build the assembly line in three weeks using “minimal resources.” The Tesla CEO also stated that he favors the open-air structure over the traditional factory setting. 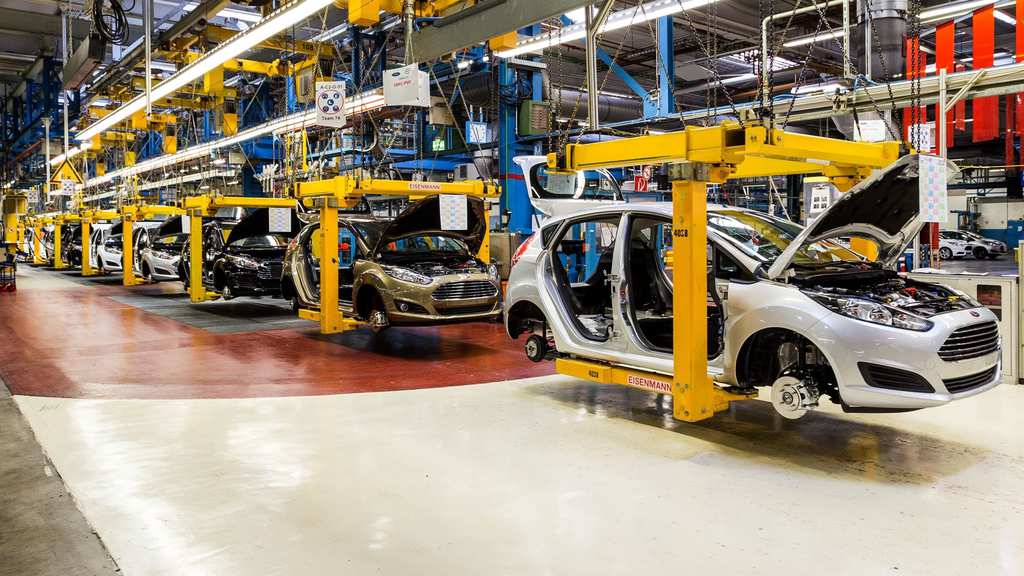 Tesla’s new assembly line came about from the company’s efforts to increase production of the Model 3. Previously, Tesla had consistently been missing its Model 3 production goals.

However, on June 5, Musk announced that the company would finally be able to hit their goal of 5,000 Model 3s per week by the end of the month. An inside source told Business Insider that Tesla had produced about 6,000 Model 3s between June 1st and June 19th.

This 1963 Ferrari GTO recently made history. After selling for a staggering $70 million, this ...

In 2014, the Morgan Motor Company, a British Carmaker, announced that their unique four-wheel ...