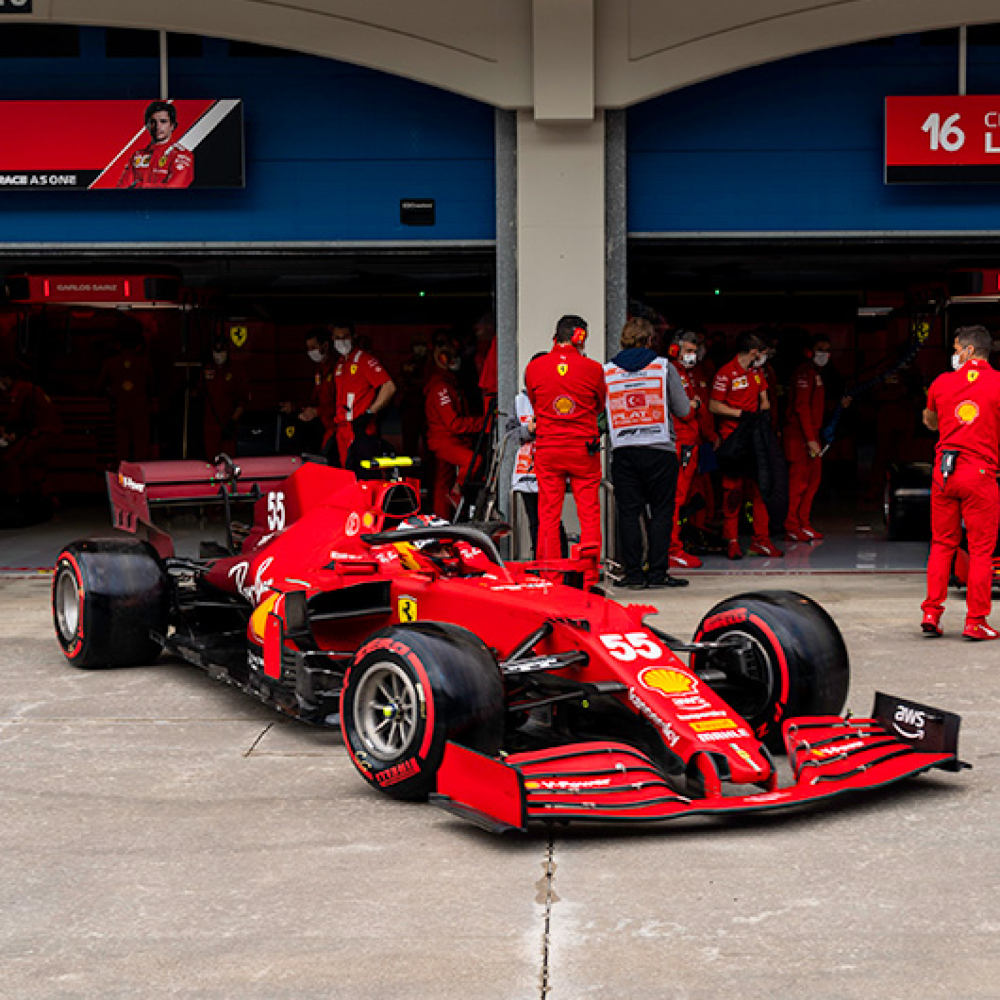 Ferrari took initiative by coming forward and talking about the risks they took to upgrade the engines for F1’s races mid-season. They had introduced a new power unit that helped them increase development time. The final decision for these developments was granted during the Grand Prix in Russia, just when Charles Leclerc was given a penalty for having the new power unit in his car. Carlos Sainz also did the same thing in Turkey and when he got back into the grid, he was quite behind but made a rather impressive recovery.

Ferrari has seen an improvement in performance since the changes and as a result, Leclerc was able to aim for a position at the podium, back in Istanbul. This has increased the hopes of the team to overtake McLaren and secure third place, which is really impressive.

It Was a Learning Experience 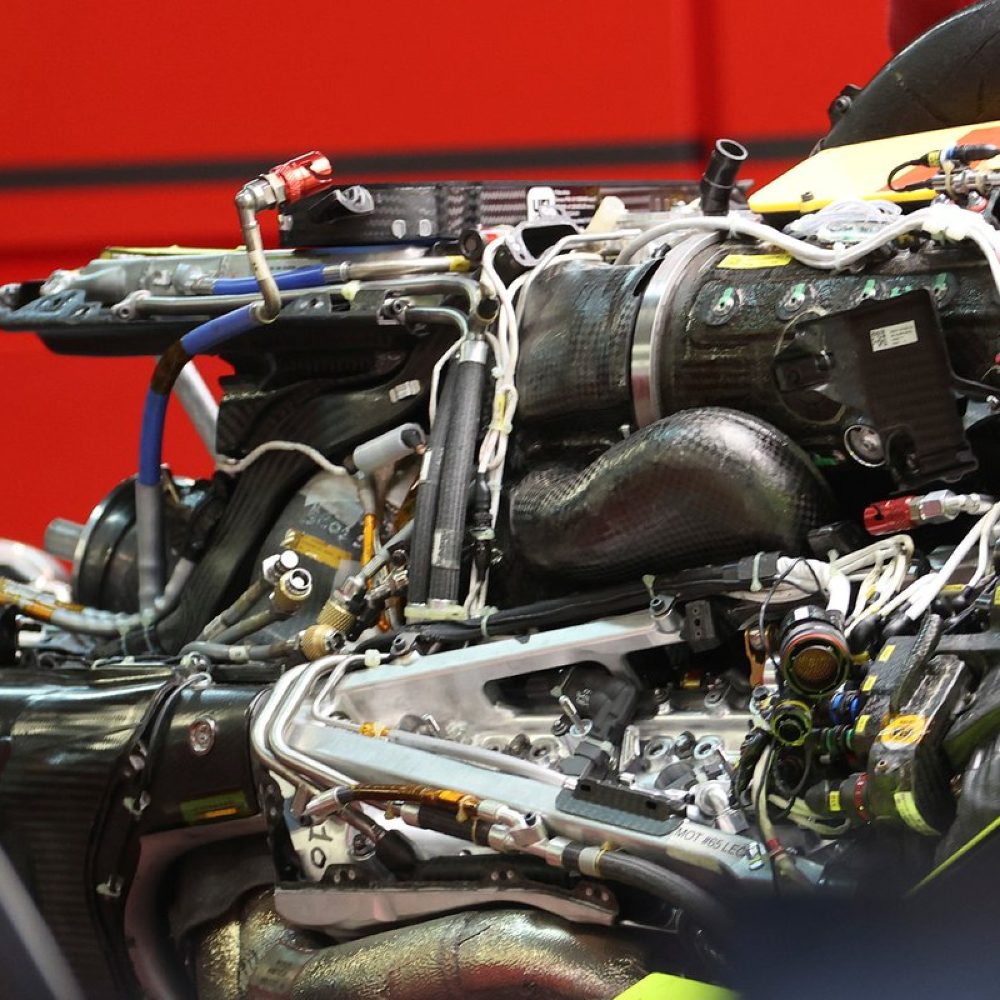 For Mattia Binotto, the team’s principal, the engine’s extra power is secondary to what was actually was supposed to be a learning experience to prepare for 2022. He explained that there was a degree of risk involved when Ferrari chose to push them to drive with the new engines instead of waiting until the end of the campaign. He said that it was a risk assessment. The key reason for doing this was to get better mileage on track and experiment before the power units were frozen in 2022.

Definitely Worth the Risk

Things were very close between McLaren and Ferrari. They were separated only by 7.5 points. The latter needed to perform only a little better to get ahead. Binotto mentioned that this boost of power is not a lot but definitely worth considering. He said that it gives them a small advantage. However, he did not intend to see how much of an advantage it was as per lap time because such things are always track-dependent.

For some people, the thrill of driving is all about speed. The problem is that while many of us ...

The New Ford Bronco Is Going Hard After Jeep

Ford looks like it’s going to be going hard to become a big player in the all-terrain vehicle ...