The FIA is about to introduce a new test for rear wing flexibility before the French Grand Prix after rising concerns that some teams were exploiting the current Formula 1 rules. In particular, questions over the design Red Bull used for their rear wings arose after the race in Barcelona. Back then, Lewis Hamilton suggested that the wings Red Bull used were bendy. 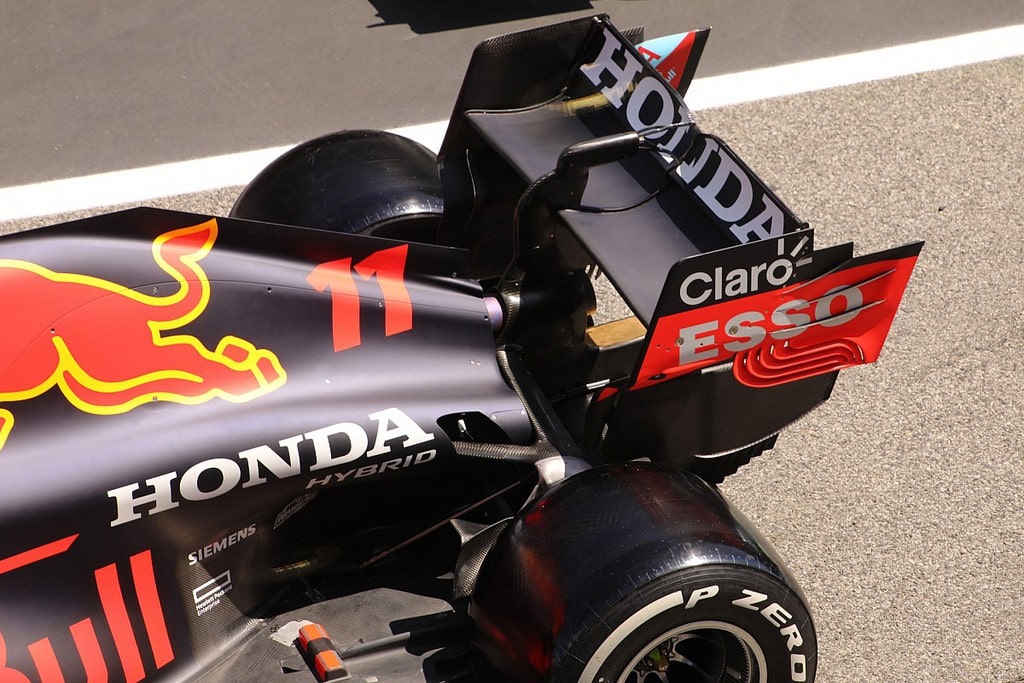 Hamilton’s inference was that Red Bull were exploiting the Formula 1 rules by having a flexible wing that rotates down on the straights, boosting the vehicle’s top speed, but then comes back up to a normal position to maximize downforce on the corners. Christian Horner, who is the team principal at Red Bull, stated that the wing design had been cleared by the FIA and passed the current pullback tests that are commonly used to test design rigidity. According to him, the cars were scrutinized thoroughly, and the stringent pull-back tests were passed, showing that the FIA were happy with the design. 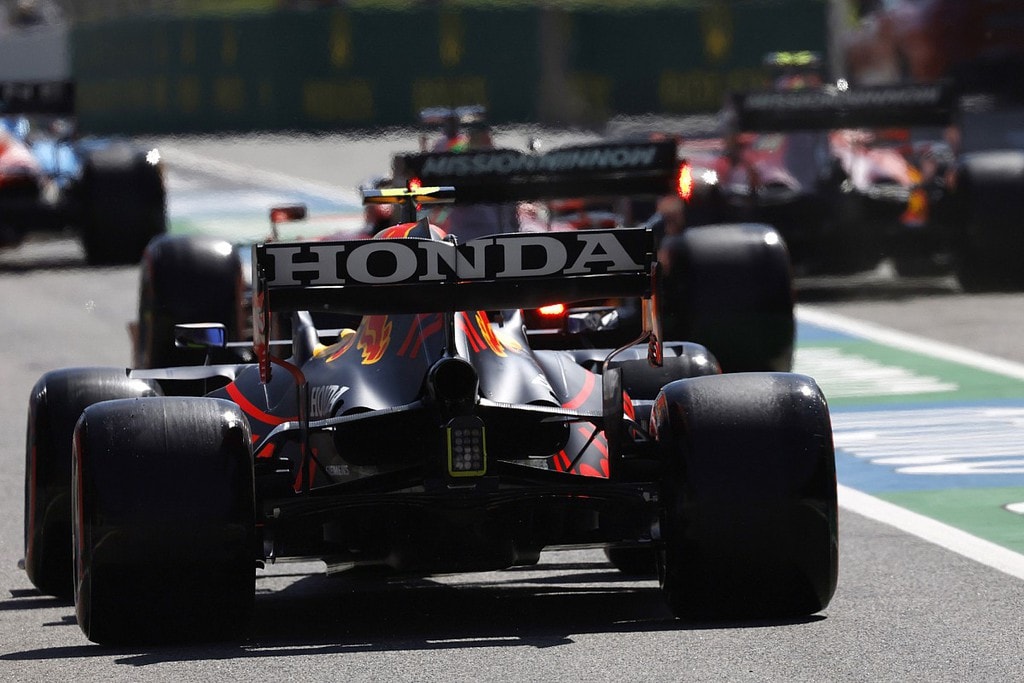 Apparently, the FIA has written to all Formula 1 teams, informing them that the organization is concerned that teams could be exploiting wing designs that flex at high speeds, despite passing the static tests. The FIA adds that it is aware of current designs that comply with existing tests but exhibit excessive deflections while the vehicle is in motion. Apparently, the FIA is about to enact a clause in Formula 1’s technical regulations to bring about new tests.

The series of new tests that are about to be introduced focus on the characteristics of a wing that would rotate backward at high speed. The goal is to clamp down on those F1 teams that are trying to push the boundaries with clever designs that work in a manner that is currently not checked during tests that are carried out while the cars are stationary. This means that some teams will have to strengthen their rear wings to comply with the new tests.

Bring a Trailer, the online platform that helps people find and buy vintage cars through auctions, ...

Tesla has announced a groundbreaking deal to manufacture cars in China. The business move makes ...