Well that’s it. We’re officially living in the future. Everything that The Jetsons predicted in the ’60s is coming into fruition. Now we can finally add flying cars to the list, with the PAL-V Liberty. This unique vehicle is the first ever commercial flying car that can actually be purchased by anyone who’s got the money. 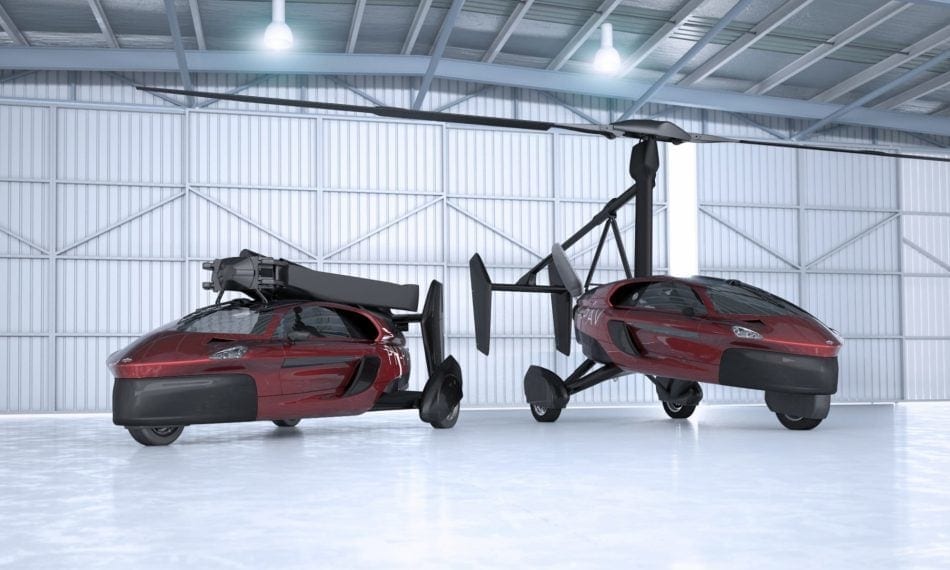 The PAL-V first came onto the scene a few years ago but was not exactly ready for its release until recently. Since then, the PAL-V team has worked out the kinks and the flying automobile is set to release at the Geneva Motor Show.

The car, which doubles as a gyroplane, can make the transition in about 5-10 minutes. While the rotor masts will rise up automatically, a bit of manual work is required to pull out the tail section, unfold the rotor blades and take out the prop. 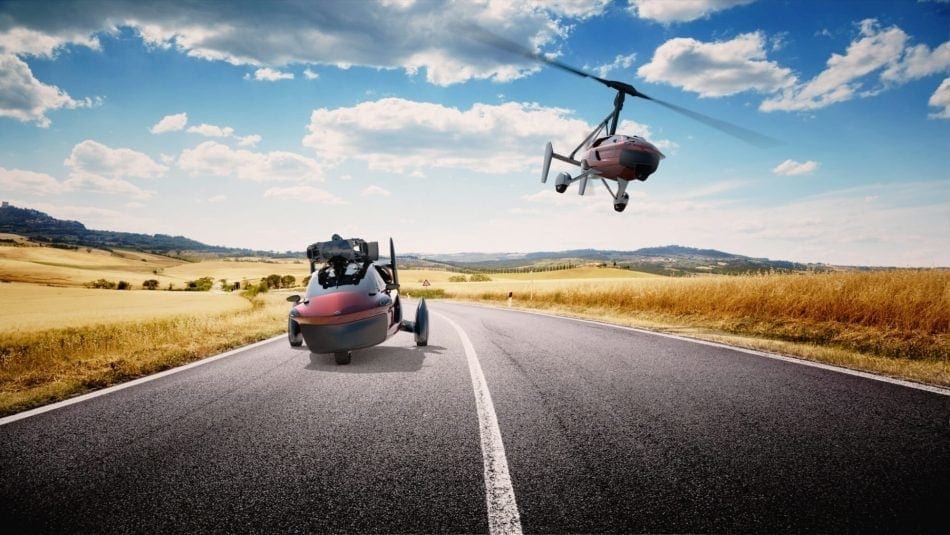 For now, the PAL-V can be flown in Europe by owners of either a Recreational Pilot License or a Private Pilot License. If you’re only interested in hitting the roads, however, the only thing you’ll need is a regular driver’s license. With its dual Rotax engines, the PAL-V is capable of going 0-60mph on the roads in under nine seconds, with a top speed of 100mph and a reported fuel economy of 31mpg with a range of 817 miles.

The vehicle only seats two people, but is able to tilt into corners like a motorcycle. As a gyroplane, the PAL-V can elevate to 3,500m, reaching an airspeed of 112mph and range of 310 miles. If you’re trying to lift off the ground however, you’ll need at least 90-200×200 meters of unobstructed take-off space. So flying out of busy traffic may not be feasible.

Genesis Has Revealed Its Electric Car, and It Can Travel 265 Miles

Genesis, which is Hyundai’s luxury brand, has recently revealed its first all-electric vehicle. ...