The Ford Mustang is one of the most iconic names and models in motoring history. Even though it’s such a classic muscle car, it seems that Ford isn’t afraid to tamper with its image. The Mach-E is the next evolution in Mustangs, and this rugged version of the new crossover is going to divide opinion. 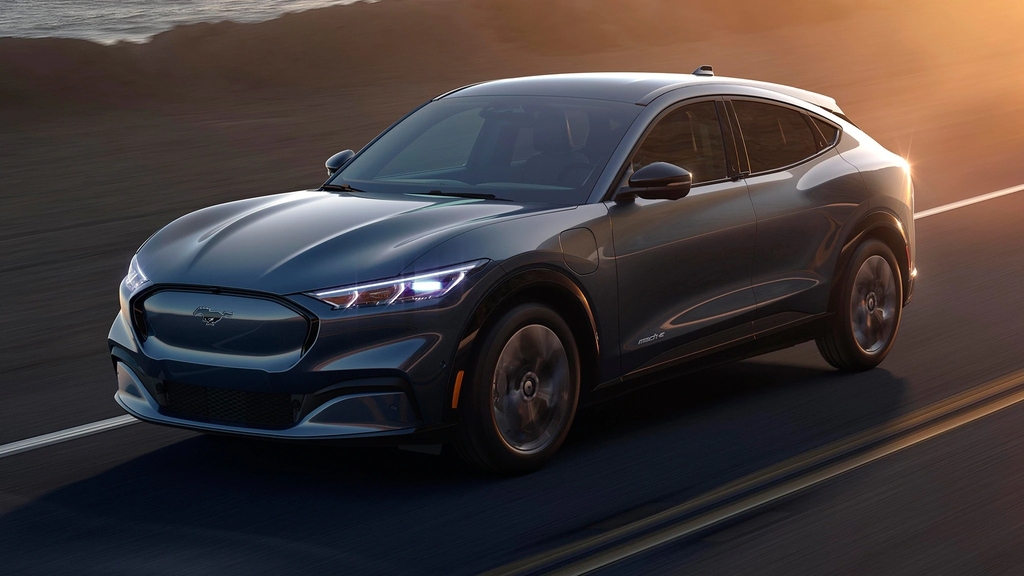 Mustang fans may be looking away in horror as their beloved Ford range is undergoing a facelift. Ford clearly felt it needed to take the Mustang in a different direction after announcing plans for the Mach-E. Early images of the Mustang Mach-E made it clear that the classic car is getting a new, taller version. After Ford decided to experiment with the look of the new Mustang, some people on the internet decided to do the same. 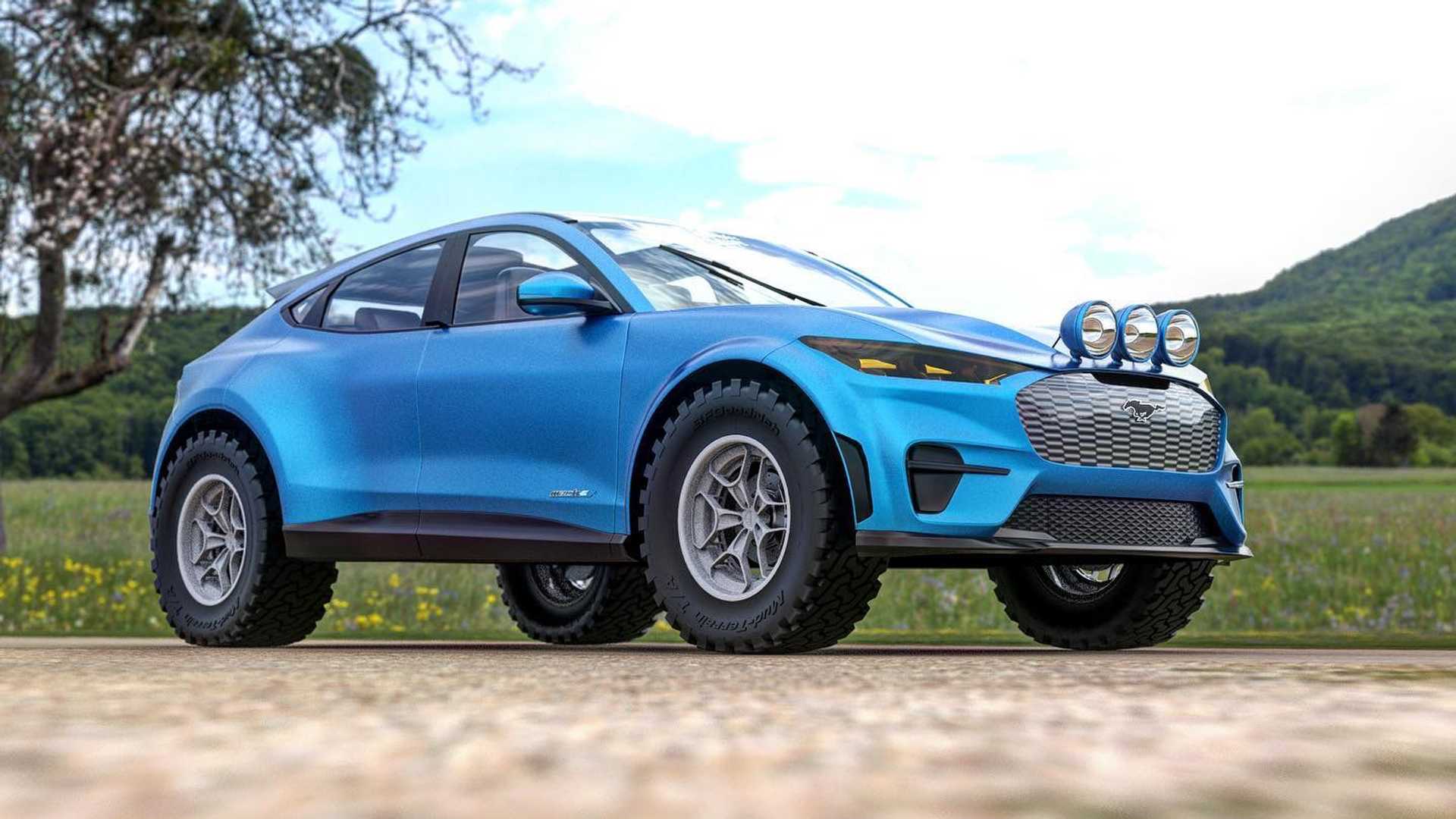 This rendering of the new Mach-E Mustang was created by Abimelec Design on social media, and it really looks like a beast. Although the electric engine won’t be able to be tuned, there are likely to be a ton of aftermarket products to change the look of the stock version. This imagined version of the Mach-E looks like it’s ready to take the rallying world by storm, and it could drive through fire if it needed to. 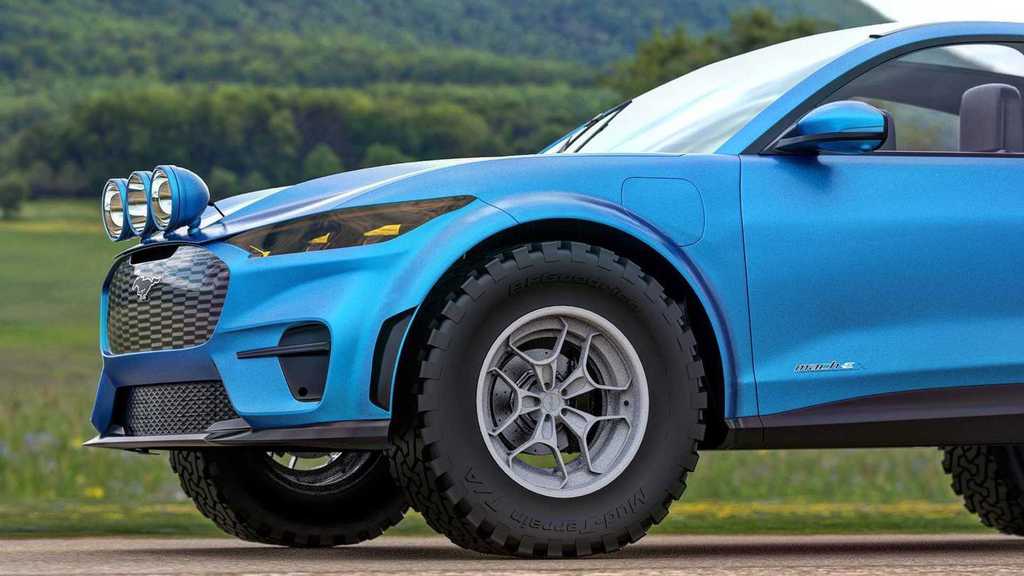 The initial pictures Ford released of the Mach-E looked like a sleek crossover, but this imagines it as something very different. The widened wheel arches, huge rubber tires, and larger roof spoiler give it a much more rugged feel. Given the Mustang’s reputation for being a white-knuckle ride, versions like these will surely inject some excitement into the series once again.

Some purists will surely look at this and deem it anything but a Ford Mustang. However, it’s also important to move with the times, and these intimidating images capture the spirit of driving the iconic muscle car.

Lada cars seem to be the kind of vehicle you want on your side at the end of the world. Over the ...

Most people are not aware of the full process of car buying, or how to optimize it, before diving ...