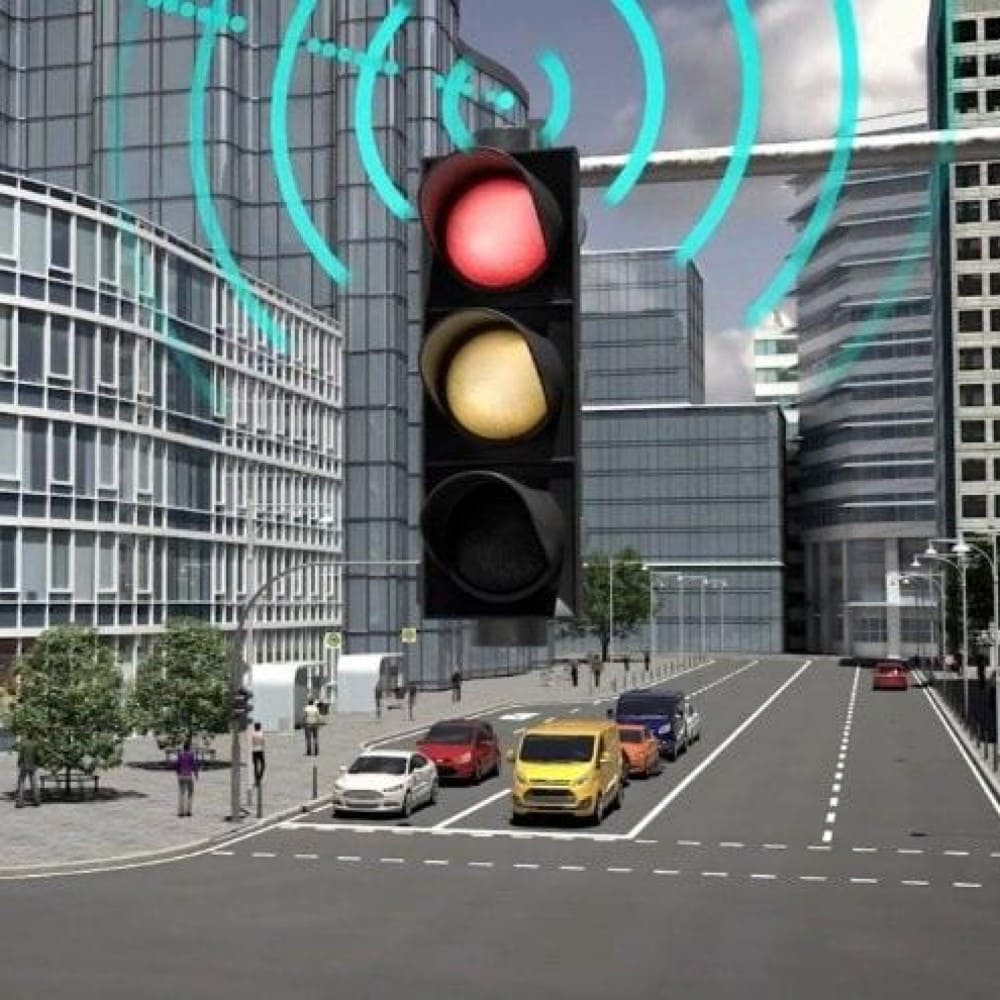 When it comes to futuristic tech, Ford never falls behind. Now, the famed company is bringing a new life-saving tech for emergency vehicles like ambulances and police cars. This new technology can clear traffic for such emergency vehicles, providing them with an uncluttered path of green lights until they reach the required destinations. Sounds intriguing, right? Let’s dive into this magical tech in detail. 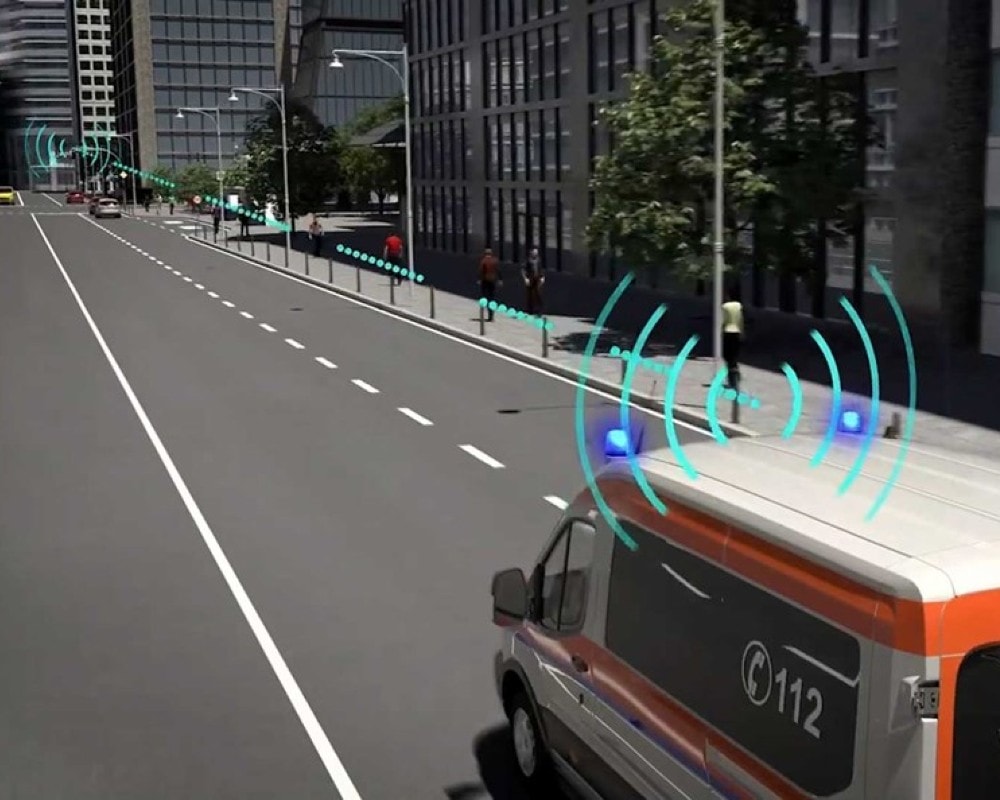 The director of consumer services and innovation at Vodafone Germany, Michael Reinartz, has described Ford’s C-V2X technology, stating it’s driven by real-time data exchange between the emergency vehicles and their surrounding cars with the control of traffic lights changing on the road. It uses the latest cellular phone technology to make road traffic more efficient and safer for emergency-purpose vehicles. Reducing the unnecessary waiting times, this tech can help save lives, especially when every second counts. Hinting that this is also a green technology, Mr. Reinartz has further elaborated that the focus of the new technology by Ford is intelligent traffic light control, which also cuts CO2 emissions to a great extent.

This new magic traffic light by Ford has been on a trial run since 2020. Aachen in Germany was the ground for this trial testing. For the trials, a road with eight consecutive traffic light sets was used. Then there were two further stretches with three consecutive traffic light sets. A Ford Kuga test car was equipped with connected transmitters, which acted as an emergency vehicle in various possible scenarios. The Ford Kuga was able to send data to the coming traffic lights to turn or stay green, and also could signal them to switch back when passed by. This technology helped the car reach different destinations faster, and also stopped it from running at full speed into red lights, removing the risk of dangerous collisions with other cars on the road. 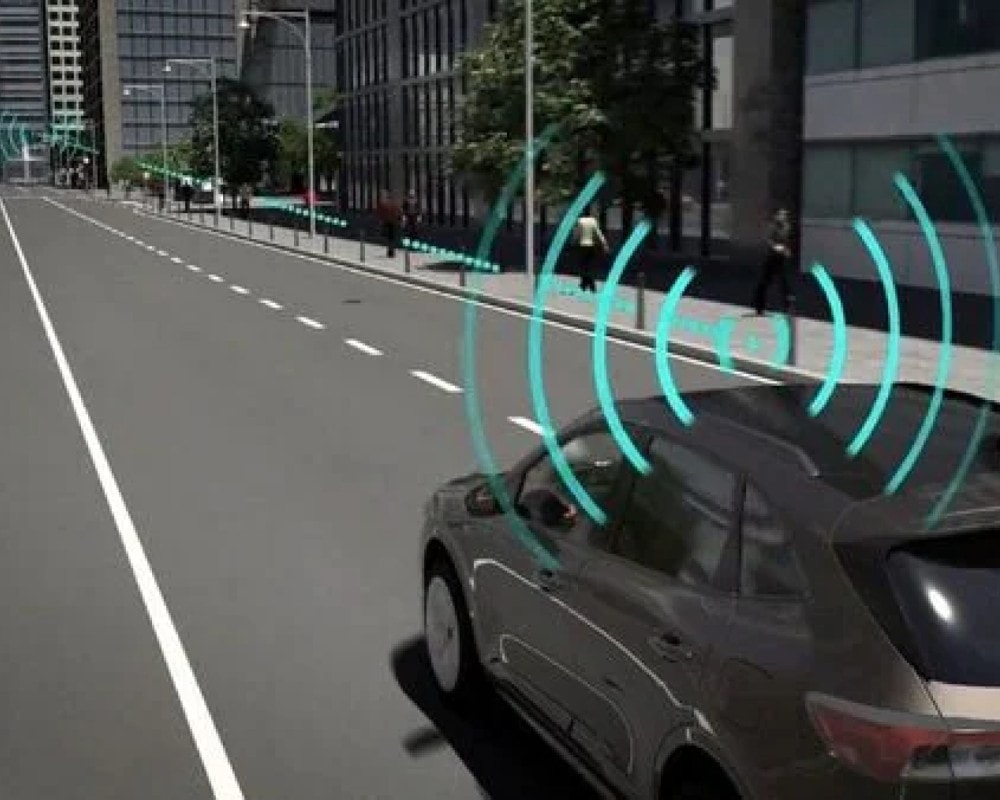 Interestingly, this thoughtful technology can also be used in normal cars, enabling them to slow down before upcoming red lights, decreasing hard braking. It will also help cars in normal conditions to keep moving until the light turns green, making the whole process of driving more efficient with fewer stops and starts. Though the project has been under trial from January 2020 to March this year, Ford has not yet released any official information on further trials or a possible public rollout. But, the successful trial in Germany has already made the anticipation high!

This 1967 Ferrari Station Wagon Is One Of Rarest, Coolest Cars Ever

Looking for a one-of-a-kind car for Christmas, one in which the whole family can enjoy traveling on ...

Formula One is saying goodbye to one of the most important families in motorsport. The Williams ...