On July 12, Ford will be releasing a special 700-horsepower Mustang GT for the Goodwood Festival of Speed in England. Vaughn Ginnin Jr., a major world champion drifter, will be in attendance to take the car for its first test drive. With its camouflage-inspired exterior honoring the original British aircraft style from World War II, the exclusive and one-of-a-kind sports car serves as a tribute to honor the pilots from the Royal Air Force. 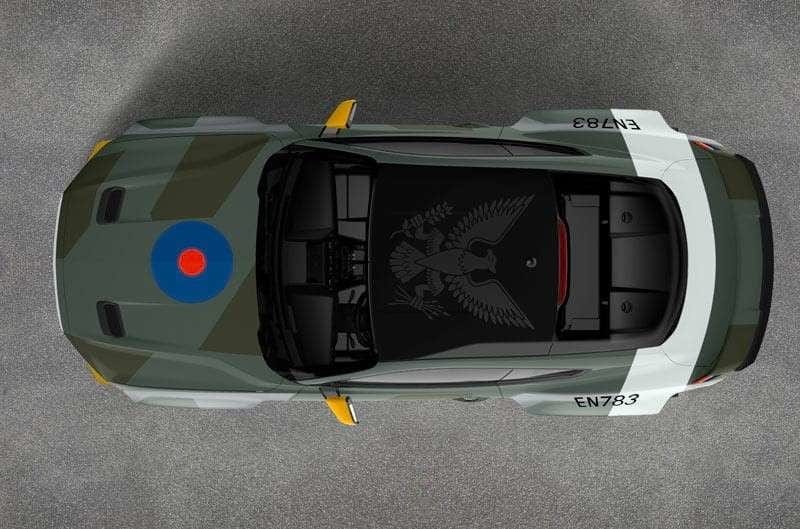 After Ginnin Jr. takes the Mustang for a spin, the vehicle will go up for auction to raise money for the Experimental Aircraft Association, a non-profit organization which aims at getting young people interested in amateur aviation. For 20 years, Ford has been participating in the EAA’s fundraising efforts.

Even though Ford has only released one birds-eye photo of the special sports car that is up for auction, we can expect big things from the American carmaker. In the past, Ford has brought some truly impressive theme cars to the table, including a Mustang inspired by NASA’s Apollo program. In 2017, Ford raised $300,000 with its F-22 Raptor-inspired 545-hp F-150. 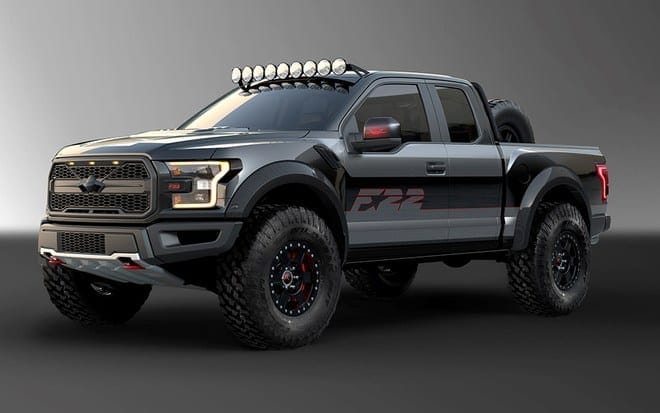 This year, Ford Performance and Gittin’s Ready to Rock team outdid themselves by putting together the custom supercharged Mustang with a 5.0-liter V8 with a carbon fiber widebody kit and a performance suspension package.

“Supporting young pilots through the EAA charity auction reflects Ford’s aviation history, tracing back to the company’s early days and the Arsenal of Democracy during WWII,” Ford stated in an announcement. “The Eagle Squadron Mustang GT build with Vaughn and the Ford design team is a great way to honor our heroes and keep the spirit of aviation alive for the next generation of American pilots.” 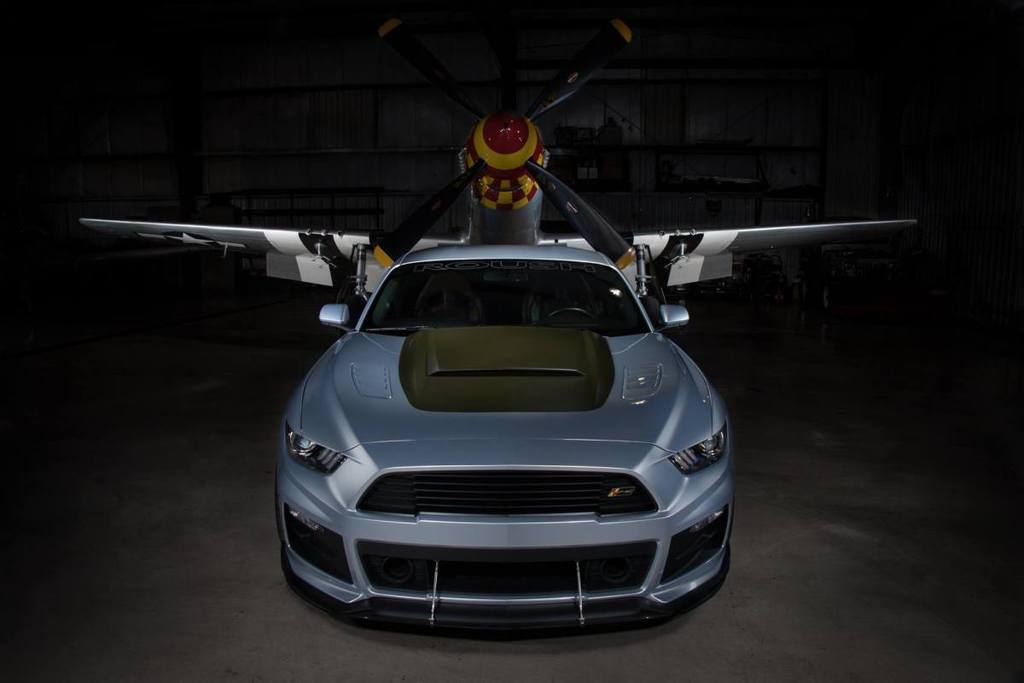 Over the course of two decades, Ford has been able to donate 11 different cars, bringing in over $3 million for the charity.

IndyCar’s Alexander Rossi Opens Up About His Racing Journey

At age 17, Alexander Rossi made U.S. history after he became the youngest open-wheel racing ...

How to Safely Sanitize a Car Interior Without Damaging It

The phrase "spring cleaning" didn’t spring up by accident. For many reasons, practical and ...

To anyone with a little knowledge of the auto world, Detroit is the cradle of the US “big three” ...