Formula One had to revise its original 2021 race calendar because of various factors related to events around the world. The first race would normally start in Melbourne during early January, so the date for the Australian Grand Prix became a pressing issue when the year turned over. Formula 1 Management and the local authorities could not reach an agreement on a date due to the current events in Australia, so the race was postponed for November.

The Formula 1 Season Will Open in Bahrain on March 28th 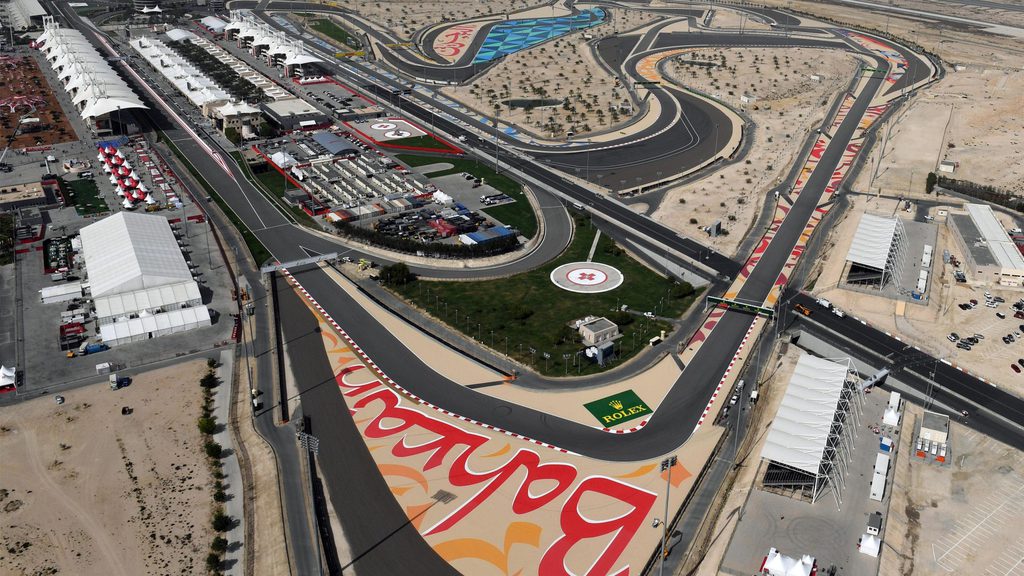 Formula 1 and the Chinese organizers also could not come to an agreement for an April race, so the slot for that month went to the historic Imola circuit. In a statement, F1 said that the discussions with the authorities and promoters in China were ongoing, and the possibility for a race in the later season was still present. Still, with the only open slot being in May, that could end up being the final date for the Chinese Grand Prix. 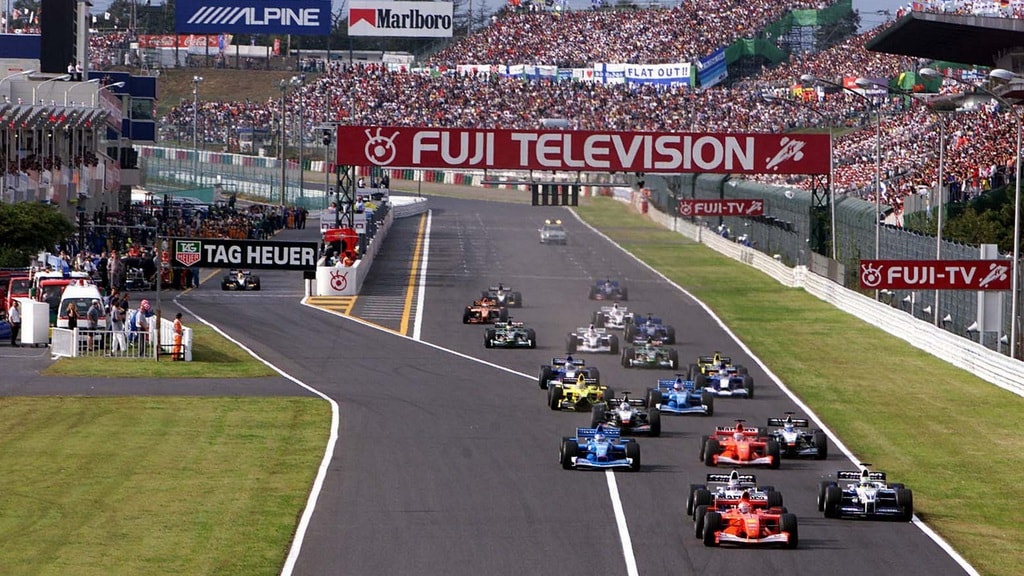 Despite their promise to avoid having three races in a single month, Formula One has scheduled two such triple-headers almost back to back. The first three races will take place in three subsequent weeks respectively in Russia, Singapore, and Japan, with a two-week pause before the other three, which are scheduled to occur in the U.S., Mexico, and Brazil.

The busy schedule for the end of the season was also put in question when Brazilian news announced that Bruno Covas, the mayor of Sao Paulo, awarded the Grand Prix tender without going through the appropriate processes. Even though it is highly unlikely that another company would want to run such a specialized event, the process should have been done correctly through a public tender. Now, this line of events has place Interlagos under question as well, at least until the correct paperwork gets filed.

It's always nice to see celebrities show some love to the individuals that put in hard work behind ...

What Makes The New $8.8 Million Bugatti Centodieci So Retro?

Bugatti has never kept it simple. Owned by an Italian with German and French roots, culture is ...