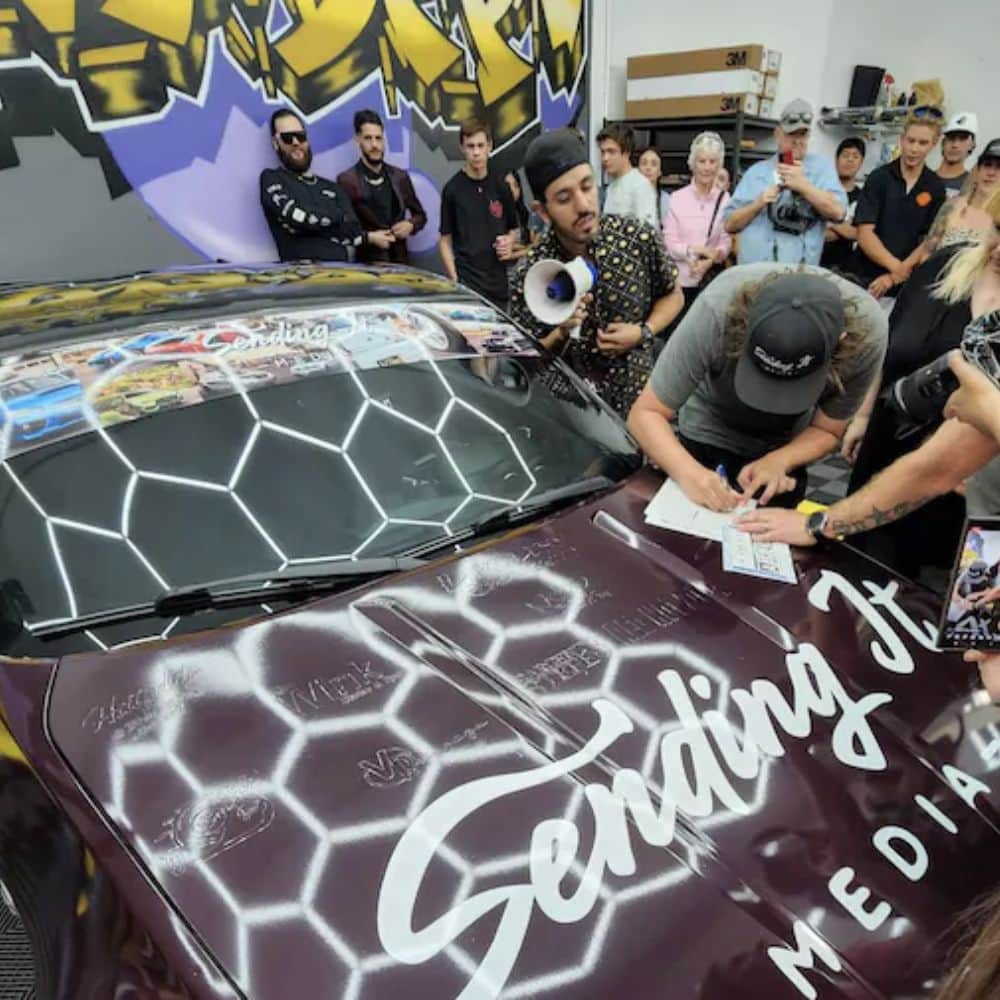 There’s a special kind of happiness when you’re honored for doing something good for the community. It’s even better when the honor is totally unexpected, and also fulfills one of your lifelong dreams. This is what happened to photographer Nicholas Linn, who was presented with his dream car, the 2005 Nissan 350z, by local shop owners.

Nicholas Linn was diagnosed as a teen with autism, struggling to make friends. Nicholas’ mom gifted him a camera for his 16th birthday, and his life changed. He found a love for capturing photos, and he combined it with his passion for cars, becoming a staple around the car community of Bend, Oregon. He covered everything — events, cars, and car builders. At 20, the young lad had already established his own brand, Sending It Media. However, one thing was missing — his own car. The close-knit car community of Bend, Oregon decided to surprise the photographer with his dream car, a 2005 Nissan Z33, as a token of his hard work. 19 automotive shops around the area got together and the Nissan car was tracked down, cleaned, and prepped for Nicholas. 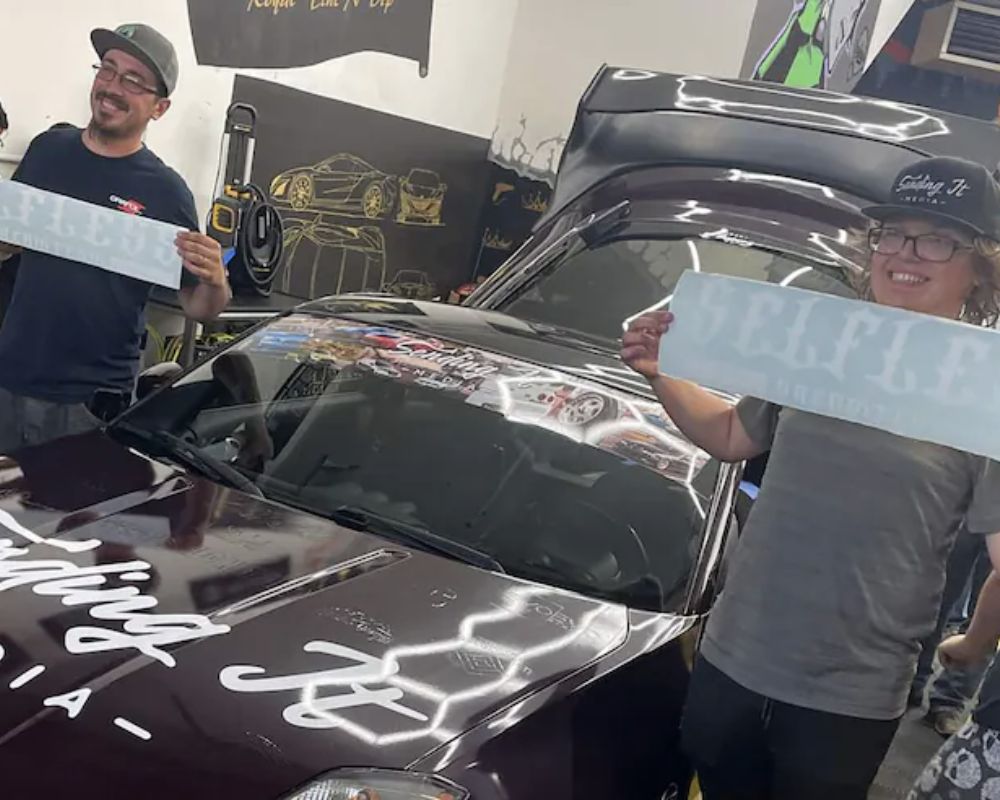 When Nicholas went to the Royal Tint and Dip shop, he didn’t know what he was walking into. All he knew was that he was photographing the unveiling of a new car as hundreds of locals watched on. However, the evening turned out to be something different as the car unveiled was Nicholas’ dream car — the 2005 Nissan 350z, whose keys were handed to him. The photographer promptly jumped into the driver’s seat while the crowd cheered him on. Nicholas was so moved by the gesture that he even created an Instagram page for it. This surprise relays how powerful close-knit communities are and how much they build each other up!

Why Ford Is Keeping The Mustang Around

If you happen to see a new Ford Mustang, you might be surprised to find that there is no longer a ...