Harley-Davidson recently made an interesting move that apparently alienates its typical customer base. This week at a Milan motorcycle show, the company announced an all-new, all-electric motorcycle it is calling the LiveWire. 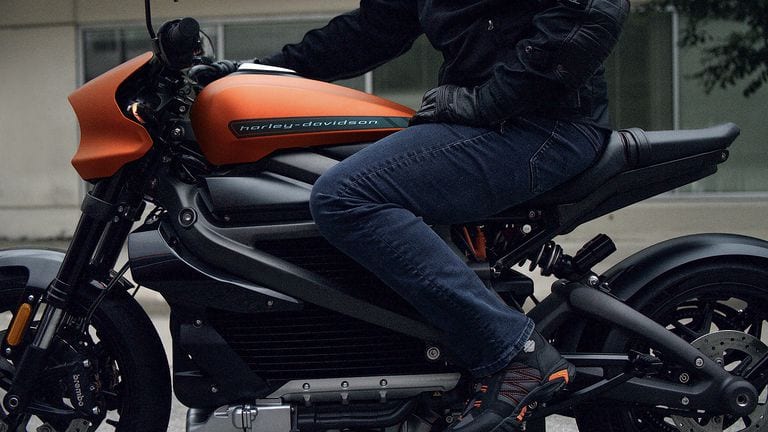 The bike will feature a liquid crystal display, Bluetooth capability, and an electric motor that, in the interest of providing the bike with a low center of gravity, will also be placed low. In addition, you will be able to adjust the suspension. Harley-Davidson promises the LiveWire will have instant acceleration.

It really seems like Harley-Davidson is trying to reach out to the woke Millenial who is concerned about the environment, as opposed to its regular customer base. Following a recent Twitter spat regarding moving production out of the U.S. because of new tariffs, their electric model may indeed be a bid to exchange customers and image. 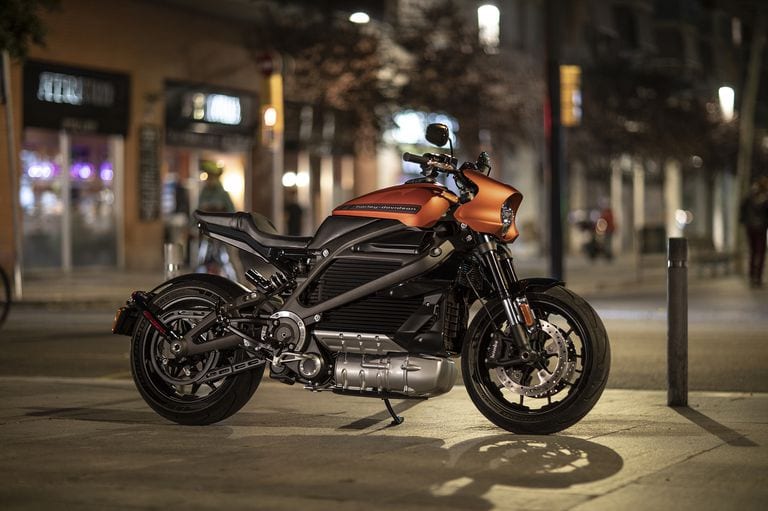 Without getting too much into the politics of climate change and “sustainability,” the new Harley will reportedly also have another advantage over its predecessors – easier handling. The electric engine means the rider won’t have to engage the clutch and shift gears to get to its top seed.

For those who love the iconic “vroom, vroom” of Harleys, this is a downside. On the other hand, the LiveWire does make a “new sound that represents the smooth, electric power.” According to one of Harley’s catchphrases, “the loudest sound you hear will be your heart racing.”

Harley-Davidson said it was moving to electric technology not only to capitalize on a trend but to eventually lead the industry. It said its goal is to invest “aggressively, but wisely.” But will it work? Will Harley-Davidson really be able to shed its image and attract the younger, more climate-concerned Millenial crowd that it wants to? Only time will tell. Expect to see them on the streets in 2019.

In an extremely rare move for an automaker, Toyota will now offer free access to patents relating ...

The autonomous vehicle industry has always struggled with navigating bad weather. At times, it can ...

His Amazing Formula One Career Earns Lewis Hamilton a Knighthood