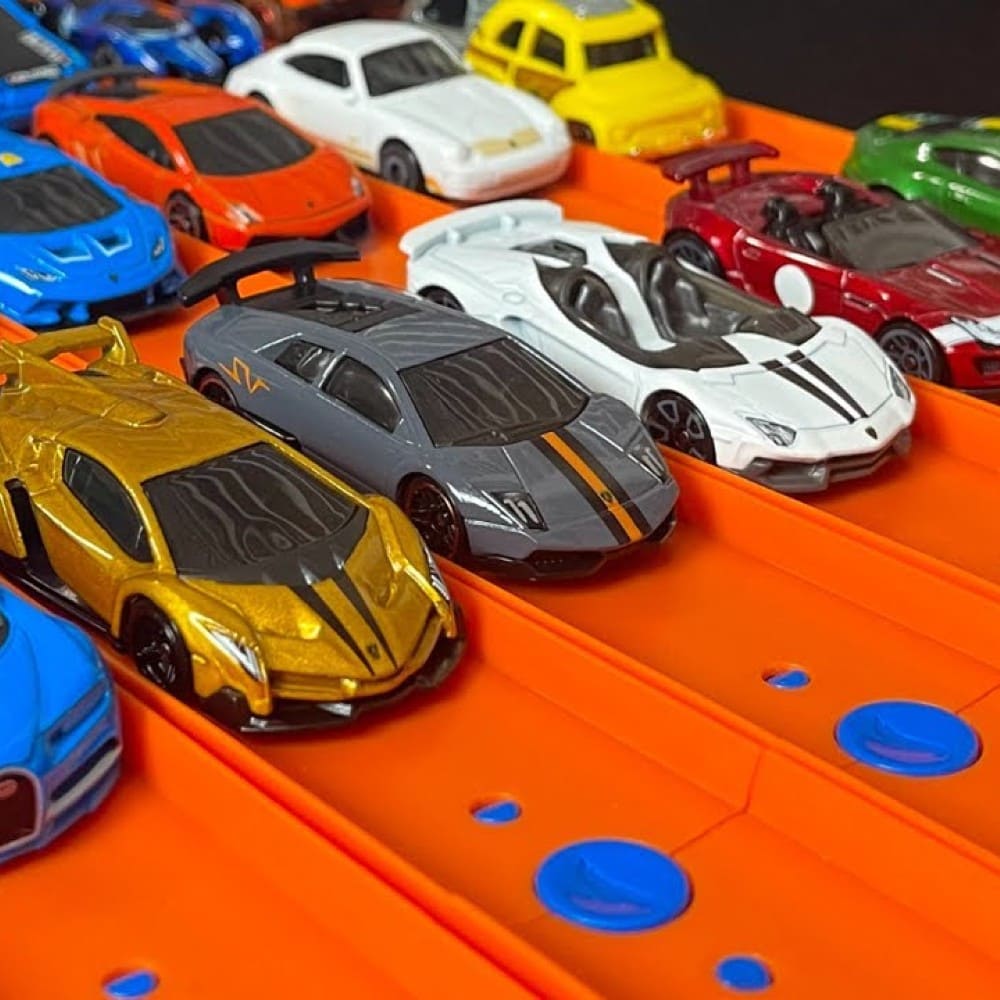 Warner Brothers are currently coming up with a nostalgia-churning film about Hot Wheels cars. Yes, you heard that right! As per the official information, the production banner has tapped J.J. Abrams to make the live-action movie about the iconic toy cars. The film would feature some of the sleekest and hottest cars in the world, along with motorcycles and monster trucks. But no release date, probable cast, or even a teaser picture has been announced yet. Here are a few humble suggestions to make the film great, Mr. Abrams, if you’re reading, this one’s for you!

Feature all the Most Valuable Hot Wheels Cars 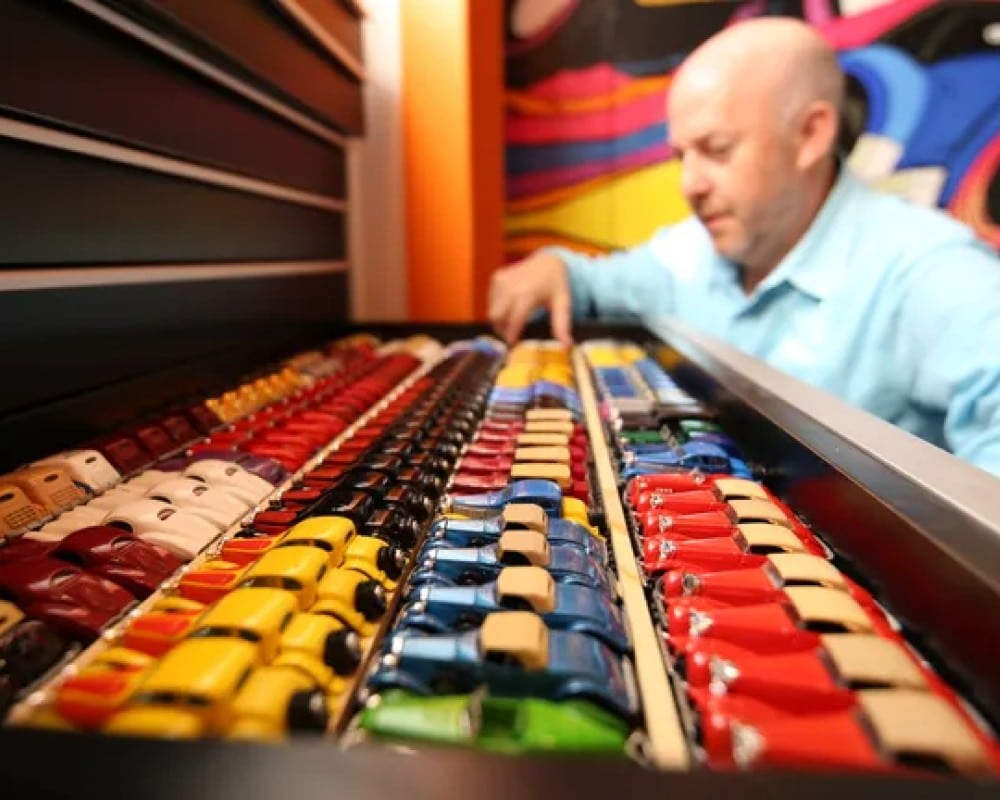 Real estate broker, Bruce Pascal, is an authoritative figure for all the Hot Wheels enthusiasts and collectors, who are always ready to pay insane sums for tiny cars. He owns nearly 3500 cars in total, which are worth $1.5 million, and are contained in a separate 4000 sq. ft sized home. So, Pascal knows all the best and most valuable models of Hot Wheels that should make appearances in the upcoming movie. According to him, the movie should include Over Chrome Chevrolet Camaro – 1968, Ford Mustang – 1969, Brown Custom Dodge Charger – 1969, Ed Shaver Blue AMC AMX – 1971, Purple Oldsmobile 442, and of course, the 1969 Volkswagen Beach Bomb, currently the most valuable Hot Wheels model with a price tag of $175,000.

The Hot Wheels award is a special honor for the real-life full-size cars, which they gain by winning the Legends Tour. The winning cars make their way to the coveted shelf of Hot Wheels toy cars, being reconstructed in scaled-down versions. So, the actual winning cars like the Volvo P1800 Dragster, the chopped Nash Metropolitan, the slammed 1970 Pontiac Firebird, and the Toyota Supra-powered 2 Jet Z, should be featured in the movie by their own rights. 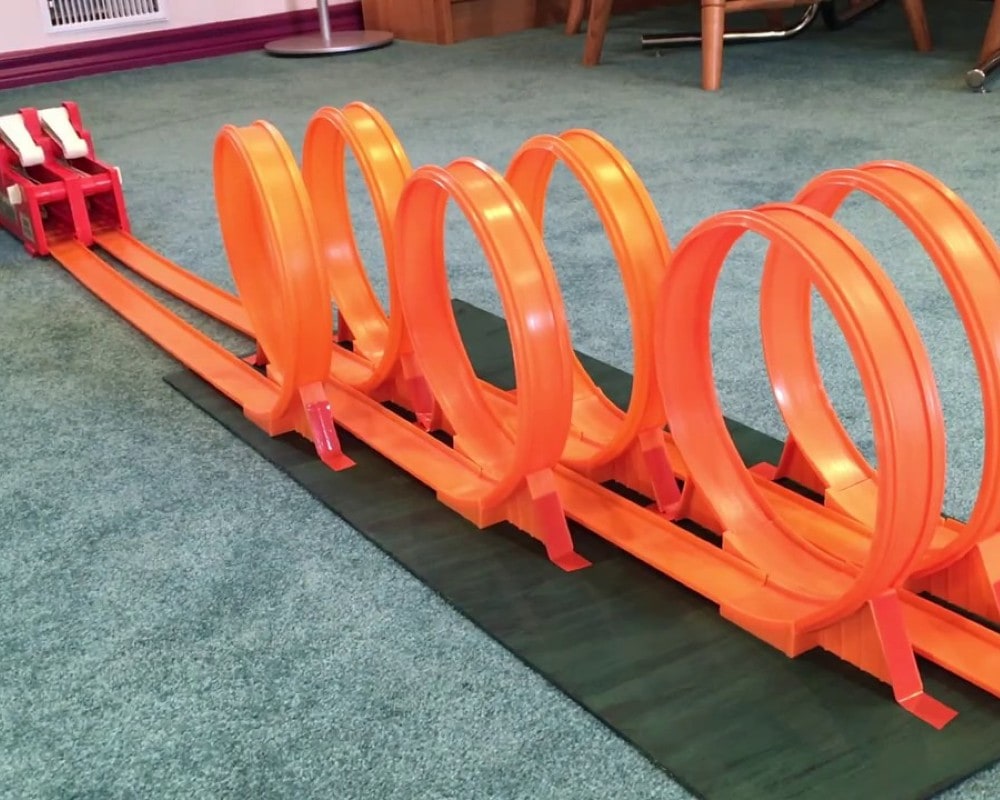 The thick, orange, loop-de-loop set has long been the prized possession of every car-crazed child out there. The track loop is the main base to run a pair of Hot Wheels cars engaged in a gravity-propelled, fierce, competition. This essential part of the universal Hot Wheels culture should be a vital part of the upcoming movie. And we know, Hollywood can create wonders if needed. So, if they are going to play with some crazy cars, they should do it right! So a life-size orange loop made from scratch won’t be too tough for a production house like Warner Brothers, right?

Ferrari Is Breaking Banking Records With Astounding Profits For 2017

Ferrari is about to bank an astonishing amount and record-breaking mark of $1 billion in profit for ...

When the Dodge Scat Pack debuted in 2015, the name Scat Pack was already ingrained in Mopar ...