Although it seems as though new and improved cars are making their way from factory production lines to our streets every year, there’s no doubt about the fact that a change has occurred in the past few years. Now, more than ever, car enthusiasts and average Joes alike are investing their money in hybrid cars. Toyota and Lexus have been on top of the hybrid game for many years, but have you ever wondered how many hybrids they’ve now sold? The number may surprise you. 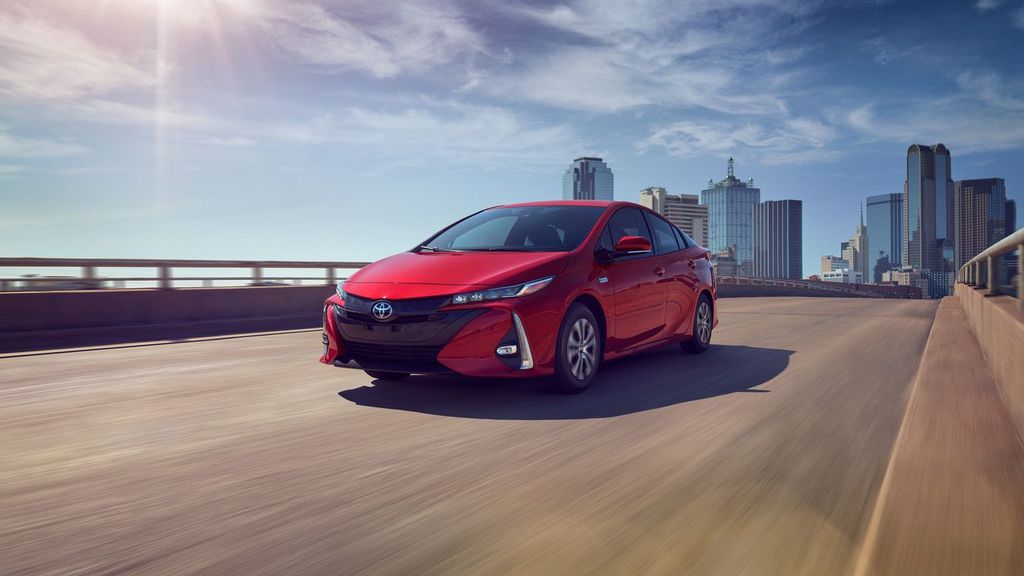 When it comes to hybrid cars, we have to talk about the Toyota Prius. It’s hard to imagine that the first model of this car was released in 1997, and it’s even harder to imagine that this four-door saloon car didn’t exactly go down very well. That’s because the Prius was a strange new addition to the car world back then, and nobody quite seemed to understand the possibilities that hybrid cars would bring to our society. Of course, you probably don’t need us to tell you that that’s all changed now. 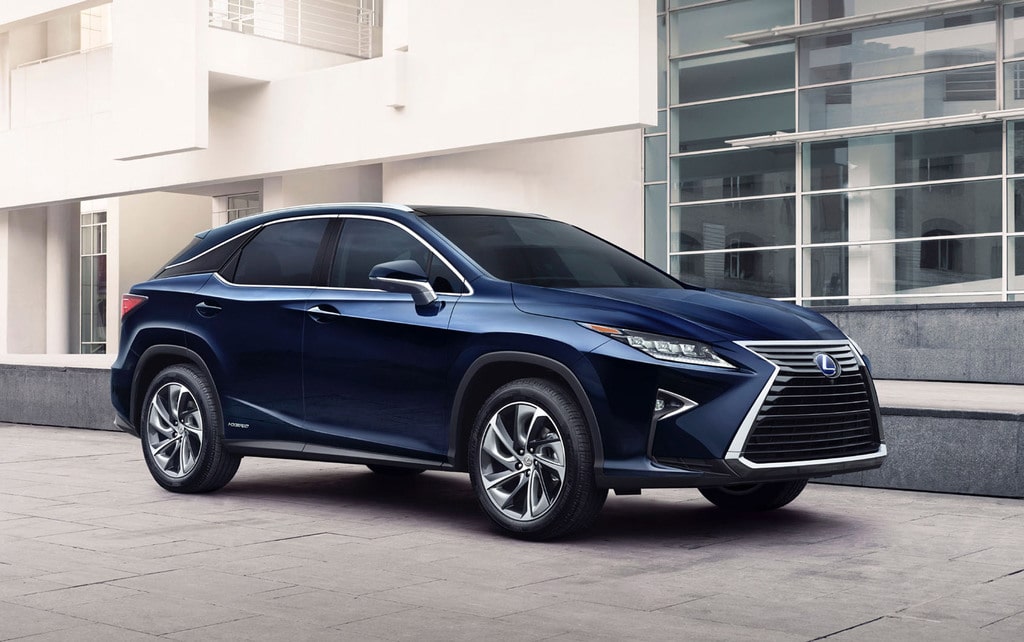 The Toyota Prius is now one of the most popular hybrid cars in the world, and it has paved the way for its successors within the Toyota brand, as well as serving as a base model for other companies who want to get their foot into the hybrid door. It’s taken a long time to get here, though, as in August 2009 – 12 years after the Prius was finally released – there were only 2 million hybrid cars on the roads. By the time 2013, that number increased to 5 million. Toyota managed to sell 10 million of them by 2017, but that number has soon increased even more. Toyota has sold 15 million hybrid cars, and hybrid cars have taken up 52% of its sales. For Lexus, that number is 63%.

Those are pretty impressive numbers considering hybrids aren’t that old.

Even for those who weren't yet alive to see Goldfinger come out in theaters, which is most of us, ...

The Formula 1 Calendar for This Year Was Recently Revised

Formula One had to revise its original 2021 race calendar because of various factors related to ...