The Lamborghini Aventador has been a sight for sore eyes since 2011. However, its new high-performance model, the Super Veloce Jota, might just make your eyes sore with its psychedelic paint job. 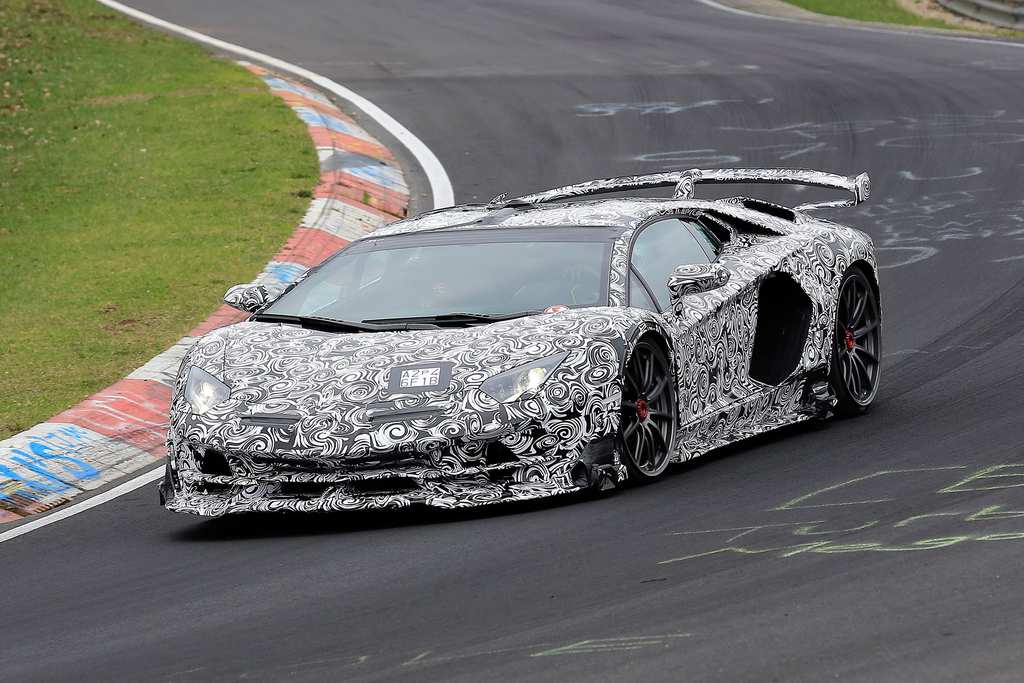 This crazy-looking car was recently seen at the Nurburgring circuit in Germany. The Lamborghini Aventador SV J, as it is also known, was seen with two paint jobs. One was made up of black orange patches, with the other a series of psychedelic swirls.

From a technical standpoint, subtle changes include the exhaust pipes being raised a little higher as well as new rear wing. At this moment in time, the car is being used to perfect its aerodynamics. It is important that the car is stable when being driven at over 200mph.

It is rumored that this Lamborghini will have a horsepower of around 800bhp. This would be 60bhp than the previous model. However, the likelihood is that it will fall just short of that. 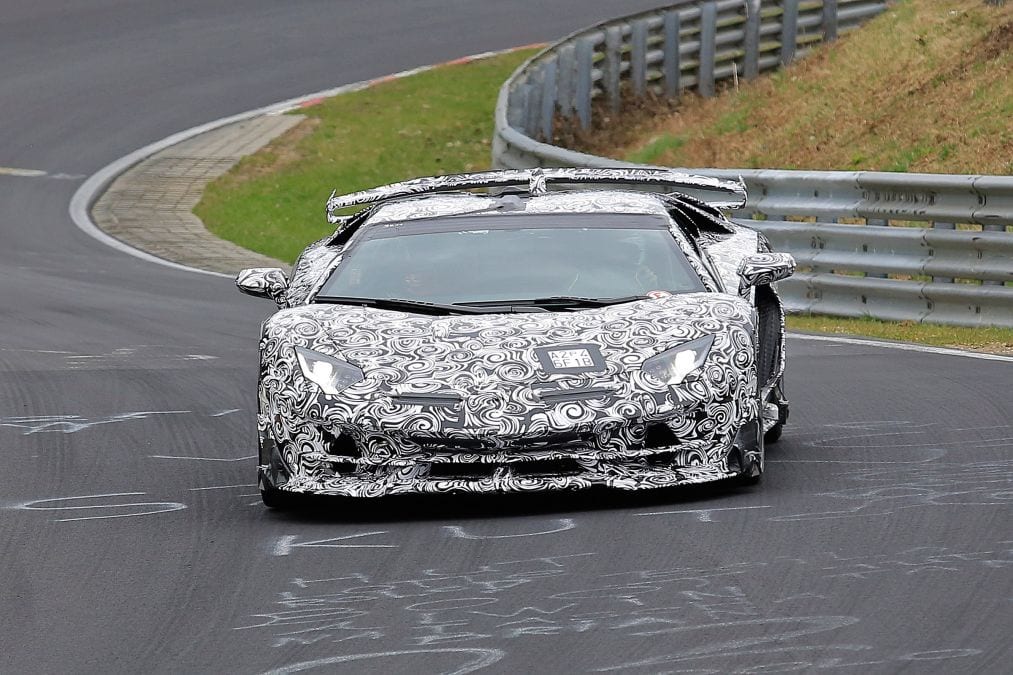 Rumors also suggest that the SV J will be available near the end of 2018, in both a roadster and coupe style. Essentially, the car is a spiritual descendent of the 2015 Aventador.

So it makes sense that the new incarnation would receive a new name to separate itself from its predecessors. Jota, which is Spanish for the letter “J,” is most likely an homage to great sports cars of old, such as the 70s and 90s respective Miuras and Diablo Jotas.

Some things are for sure about this new car. Firstly, the aerodynamics on this Lamborghini are going to be off the charts. Secondly, the car has bigger air vents as well as an engine hood resembling a traditional race car. 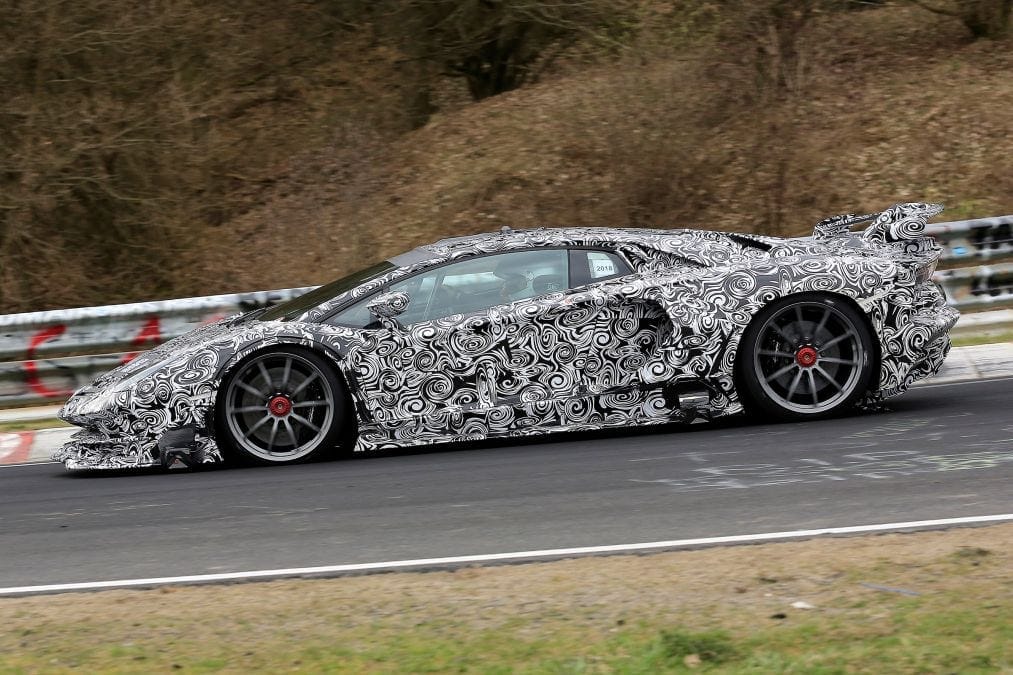 If all else fails, you will certainly stand out from the crowd with the car’s crazy, hallucination-inducing paint job. You only live once, so why not do things a little differently?

There is no doubt that the advertising tag for the new Mercedes AMG-G63 is nothing short of an ...

If people go on YouTube right now and search for “best sports car shootout,” they can find Porsche ...