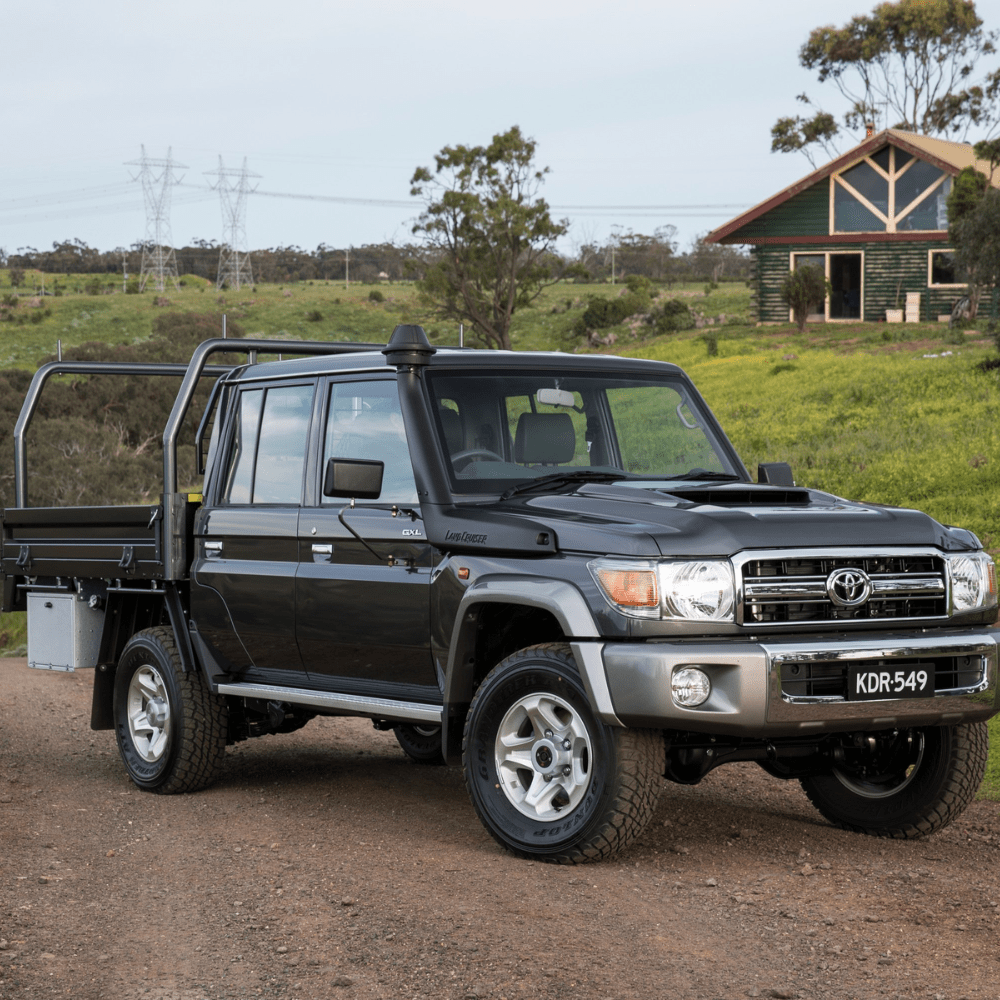 The automobile giant Toyota has had to pause production of the ancient Land Cruiser 70, because it is unable to meet the ever-growing demands for the 38-year-old model. As a result, the company decided to postpone orders of the vehicles so that it could focus on making sure it meets current demands and go ahead with the paid orders before taking on more orders. 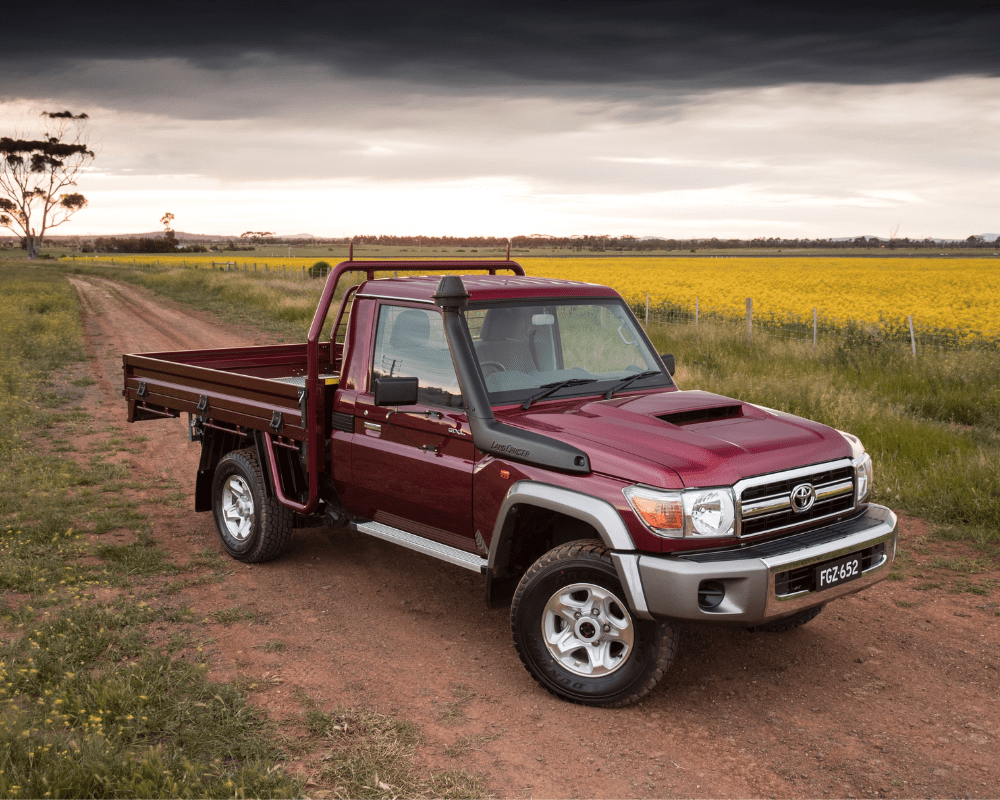 The Toyota Land Cruiser 70 series has seen a recent surge in popularity, leading the company to pause orders for the vehicle. The old SUV, which first debuted in 1984, has been enjoying a renaissance in recent years. Thanks to its rugged design and reputation for reliability, the Land Cruiser 70 has become a sought-after vehicle for both off-road enthusiasts and city dwellers. Despite its age, the Land Cruiser 70 is still a capable vehicle that can handle just about anything you throw at it. The J70 is powered by a 4.5-liter V8 diesel engine generating 202 horsepower (151 kilowatts) and 317 pound-feet (430 Newton-meters) of torque. The power is channeled to all four wheels through a five-speed manual transmission. It’s a reliable engine that is relatively simple and durable, although its fuel efficiency is not very good.

CarExpert first reported that Toyota planned to temporarily pause the production of the Land Cruiser 70 due to an unforeseen constraint in available supply to satisfy global automotive industry demand. The Japan-based car company, Toyota, announced this April that the 70-series Land Cruiser would be modified to meet Australia’s stricter side-impact crash regulations. According to a company representative, the demand for the model remains at an all-time high in Australia. The 70-series was initially scheduled to go on sale in November this year. However, production has been paused, and it is unclear what the impact will be on the updated 70-series Land Cruiser.

Are Expensive Luxury Cars Disappearing From the Market?

Looking at the classic auto market, one would notice that things appear to be going into a ...