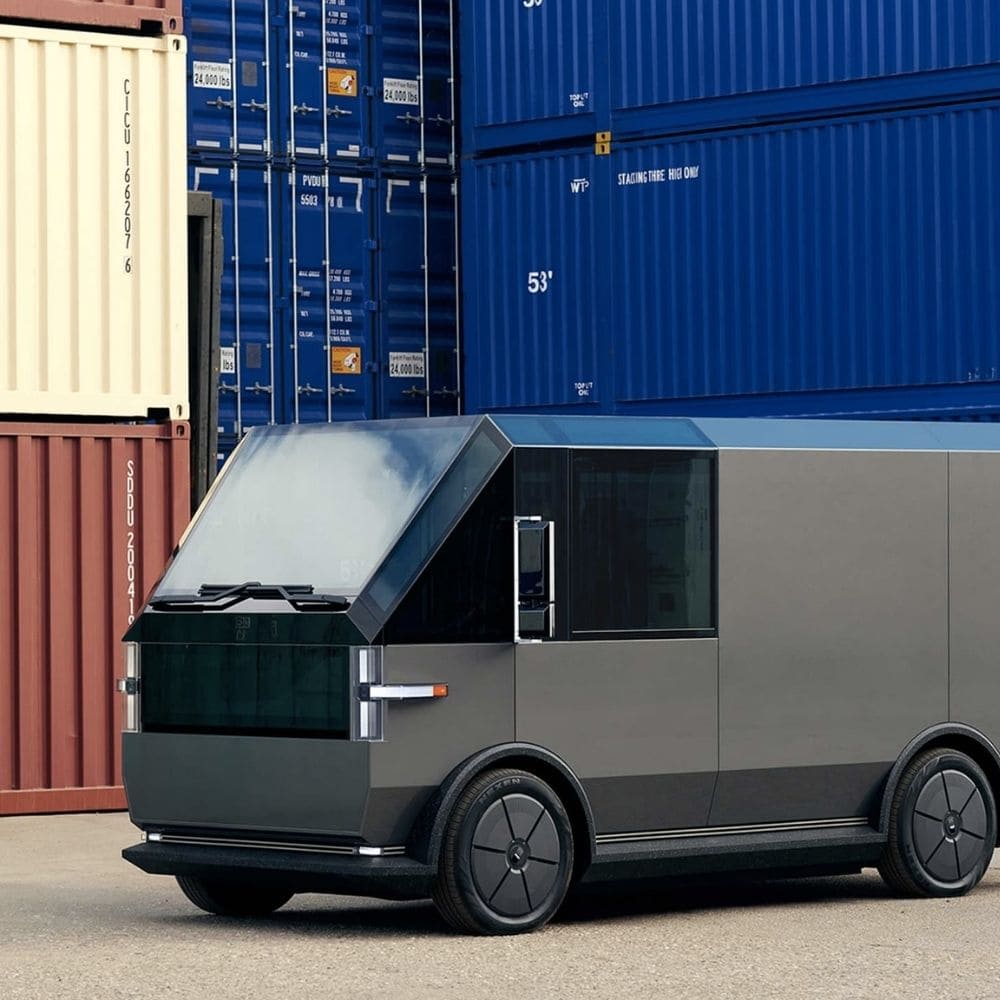 Electrical vehicles are currently on the boom, but the same cannot be said for the company Canoo. The electric-vehicle American startup has reported substantial doubts in its first quarterly report of this about its sustenance and chances to continue. Previously called Evelozcity, the company has reported a loss of $125.4 million over the first three months and is said to be suffering major cash flow problems, but it seems that the production is still going on.

The 2017 company was founded by Stefan Krause, a former BMW executive. Canoo was all set to begin production this year, in Arkansas, and had a goal of building 3000 to 6000 units of its Lifestyle Vehicle. Despite the huge losses, the company claims that it has money set aside for the same. Compared to this year, the company only lost $15.2 million at the beginning of 2021. However, according to the CEO and chairman of Canoo Tony Aquila, the company has more than $600 million in capital accessible to them to support the start of production that they had planned for this year. 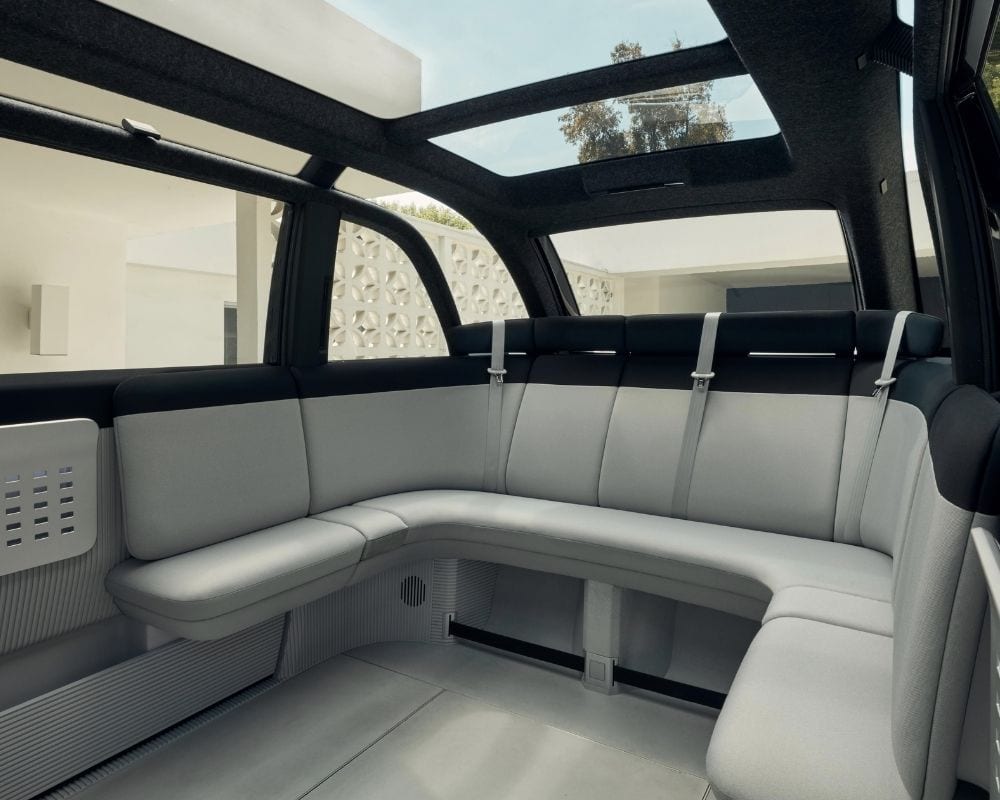 The company has three models it’s known for. In 2019, they unveiled their Lifestyle Vehicle, a delivery van called MPDV 2020, and finally, in 2021, they unveiled their pickup trucks. The startup claims to have a pre-order of more than 17,500 vehicles. Till now, the company has claimed to have built 17 prototypes in the first quarter of 2022, making their total prototype production count 39. Despite their major claims, the company has been letting go of executives in the recent months and even filed to recoup the profits made by an important investor who has ties to China. With the report and its actions, it’s difficult to believe that the startup will be able to roll out one proper vehicle, let alone the entire order.

Cadillac is All Set to Return to Le Mans 2023

Eric Clapton’s Ferrari To Sell At Auction In England

On October 17th, a sports car that once belonged to legendary musician Eric Clapton will go up for ...