Car lovers can be opinionated when it comes to their motors, but these five cars they could all agree are the most hated cars ever. 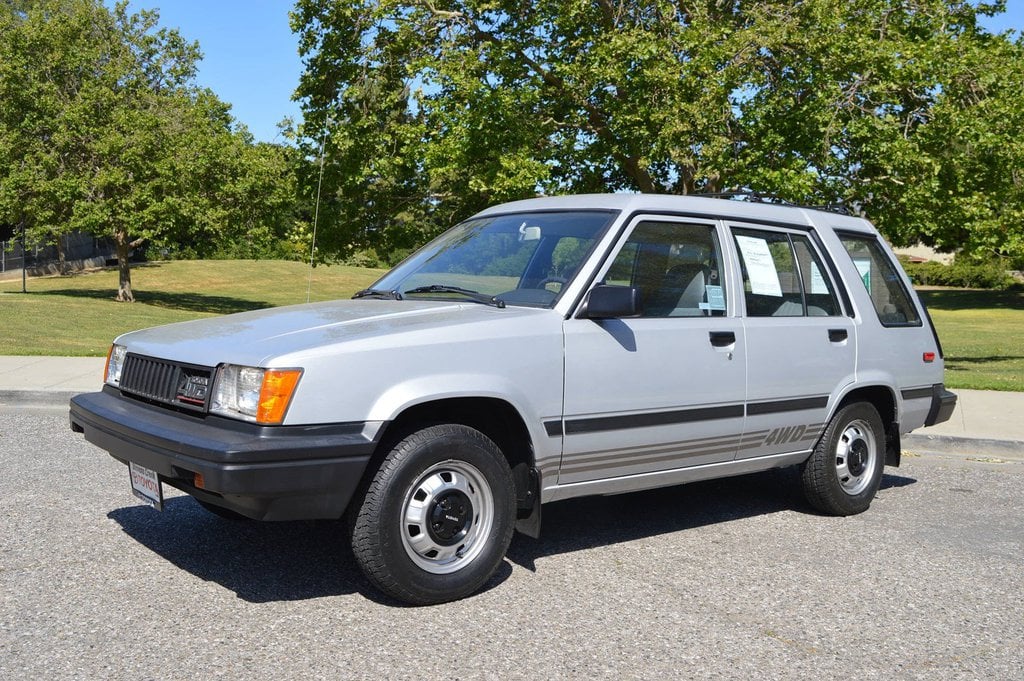 The 1980s weren’t known for creating many beautiful-looking cars, with few being considered timeless classics. This boxy little number from Toyota was not only an eyesore, but it also had reliability issues. Despite being seriously disliked, the Toyota Tercel was produced from 1980 to 1999.

While oil prices were low in the early 2000s, the Hummer H2 symbolized gas-guzzling at its best. However, this giant monster was soon the target of activists who claimed its size and obnoxiously loud engine flaunted the fact it wasn’t economical. The vehicles were soon vilified by not only activists, but everyone on the roads and the H2 was discontinued in 2009. 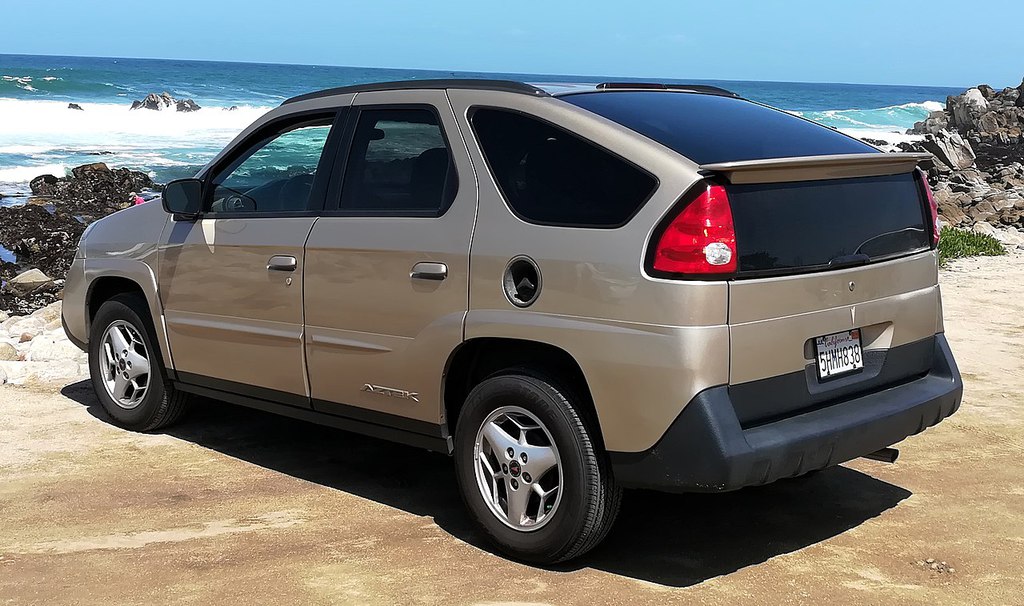 Being the starring car in the hit TV series ‘Breaking Bad’ couldn’t make drivers like the Pontiac Aztek. Seemingly made entirely of plastic, this car didn’t last long, perhaps because of its high price tag. When reviewing the Aztek, Consumer Reports’ drivers said they were so embarrassed to be seen in it they had to test it at night.

When it comes to buying a Kia, most drivers are only in it for the low costs. The Kia Spectra had a bad reputation for its low safety rating, plus it actually cost a lot of money to run in gas. Launched in 2000, the Spectra had poor sales by 2004 as its reputation spread as one of the most hated cars in the world. 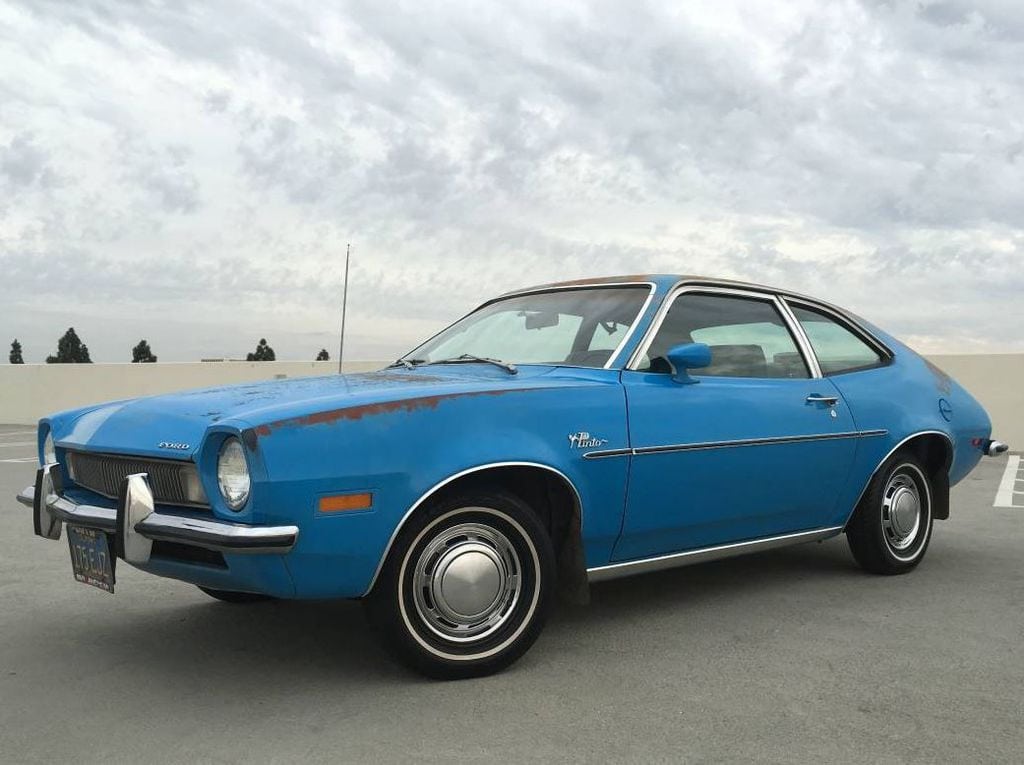 The Ford Pinto was one of the most popular cars during the 1970s, but today it has a bad reputation. Ford was actually tried on homicide charges due to the lack of safety in the Pinto. The problem was that Pintos would catch fire when rear-ended, causing over 900 people to lose their lives.

So, do you agree with the consensus?

Top 4 Motorcycle Gear to Enjoy a Safe and Comfortable Ride

When you’re a rider, scrapes and bruises are part and parcel of the deal. Most riders even wear ...