Ford looks like it’s going to be going hard to become a big player in the all-terrain vehicle market. The automaker has announced it has plans to launch an updated version of the Ford Bronco, and it’s going to be fighting for Jeep’s top spot. 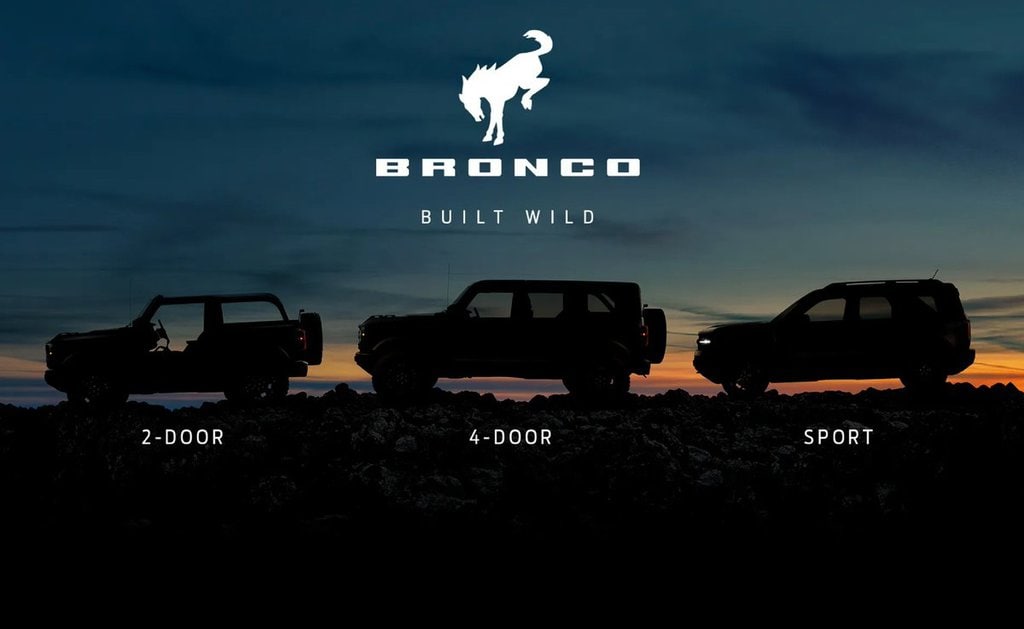 Investing in the Bronco

Ford’s plans for the Bronco range are ambitious. Even though the automotive giant is only releasing three versions in the immediate future, two-door, four-door, and sports, it’s only the beginning. Ford wants the Bronco name to be on the same level as the Mustang and announced that its all-terrain vehicle will become a sub-brand. There are estimated to be around 300 different types of Mustang, and it seems as though Ford wants the same future for its Bronco range.

Mark Gruber, Ford’s U.S. consumer marketing manager, explained that the company would be listening to its customers in the future. The plans are to develop several versions of the Bronco to bring a model to everyone. Ford will be bringing a Bronco-style pickup truck to the market in 2024, and there are reports a compact pickup is also in the works. 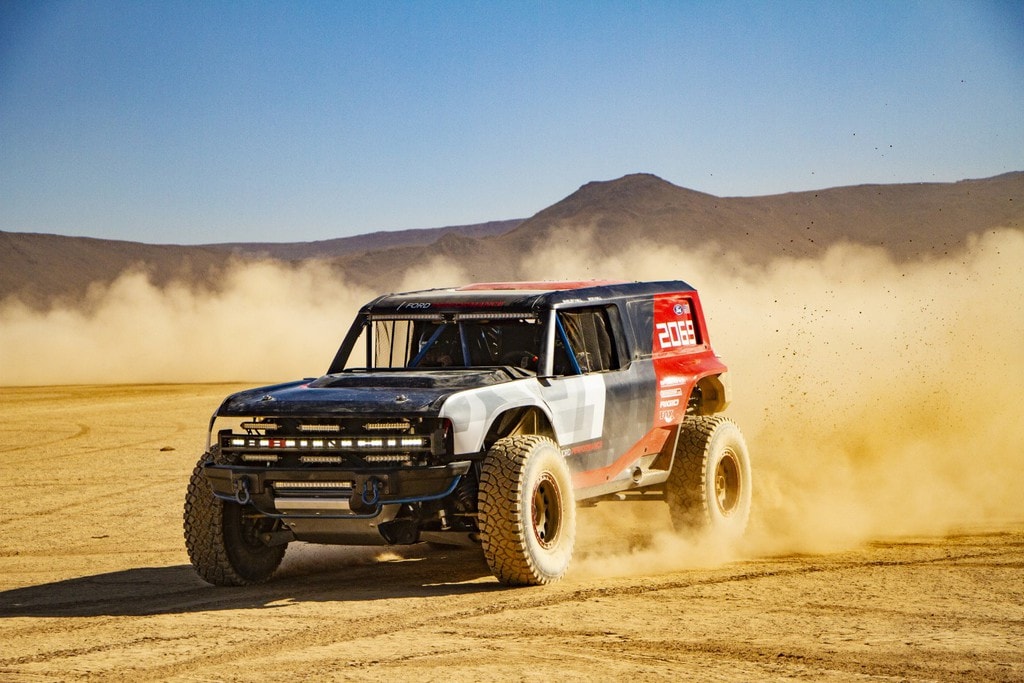 The world of overlanding is booming, and Ford sees now as the perfect time to launch its new range. Ford is also bringing a fun playground to its customers with an Off-Rodeo outdoor adventure playground. There will be four of these playgrounds around the United States, giving Bronco owners the perfect place to test out their new machines. These playgrounds will replicate taking your Bronco off-road, where you can push it to its limits in a safe environment.

The new Ford Bronco looks set to become a major player in the all-terrain market, and Ford is going to be backing it hugely. With an expanded range expected to hit in the future, Jeep might just finally have the competition it has been lacking for years.

Wouldn't you love an opportunity to test drive the sports car of your dreams? We've put together a ...

An old car with the nickname "Little Red" was once used an as experimental car loaned to Carrol ...