Just when you thought Lexus couldn’t outdo themselves any further, the car manufacturer pulled another rabbit out the hat with its new LX 570 S. It builds upon the classic models that came before it, but with an emphasis on improved aesthetics. 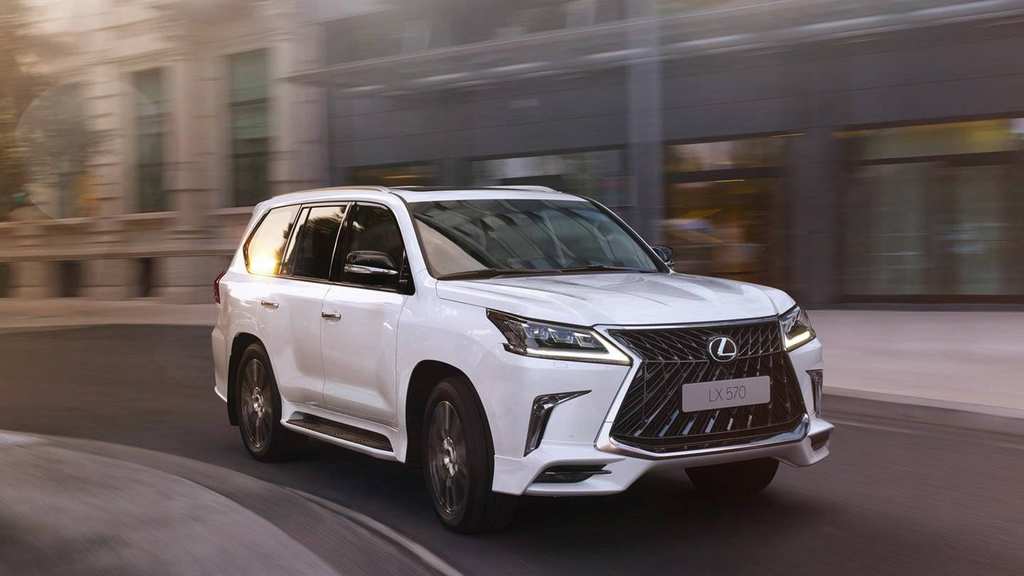 According to Lexus Australia, over 5500 models of the LX have been purchased since 2004. With a sales increase of over 10% in the last year alone, it seems like this car is only getting more popular as time goes on.

That’s where the LX 570 S comes into play. Lexus is now capitalizing on the rise in sales with a new and improved model. The main focus of this new version of the LX is an improvement in aesthetics and furnishings.

With leather, alloy pedals and furnishings provided by Shimamoku, this car’s interior is to die for. The exterior design’s not so bad either, sporting a new front that other LXes haven’t had the pleasure of wearing yet. 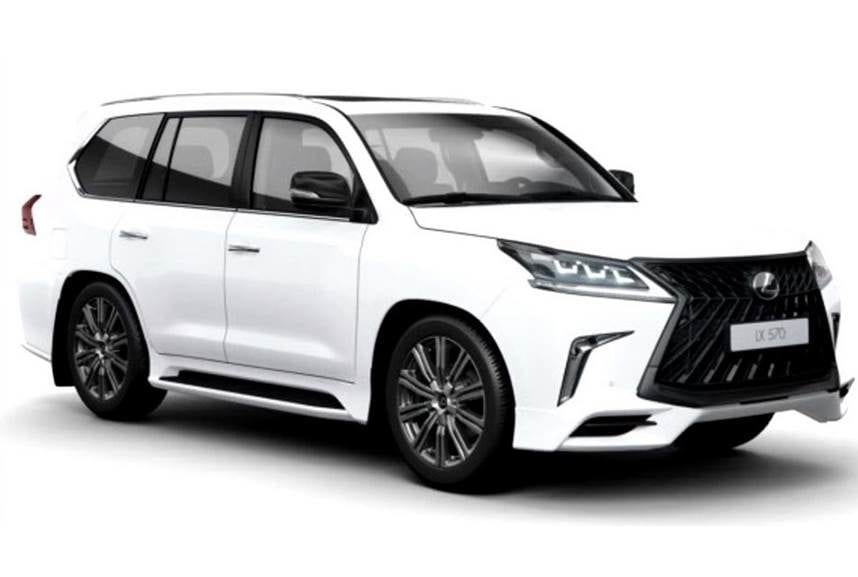 However, this Lexus is more than just a pretty face. With stunning 21-inch alloy wheels painted in black, and a performance damper that is believed to make the car much sturdier than previous models, this might just be the safest Lexus ever.

Don’t be turned off by the limited selection of colors (Sonic Quartz and Starlight Black,) the LX 570 S still maintains the 138-liter engine, as well as the eight-speed automatic transmission from previous models.

It’s also important to take note of the technology built within this car. Some of these features include a monitor for blind spots, a safety system, and a pedestrian detector, to name a few. 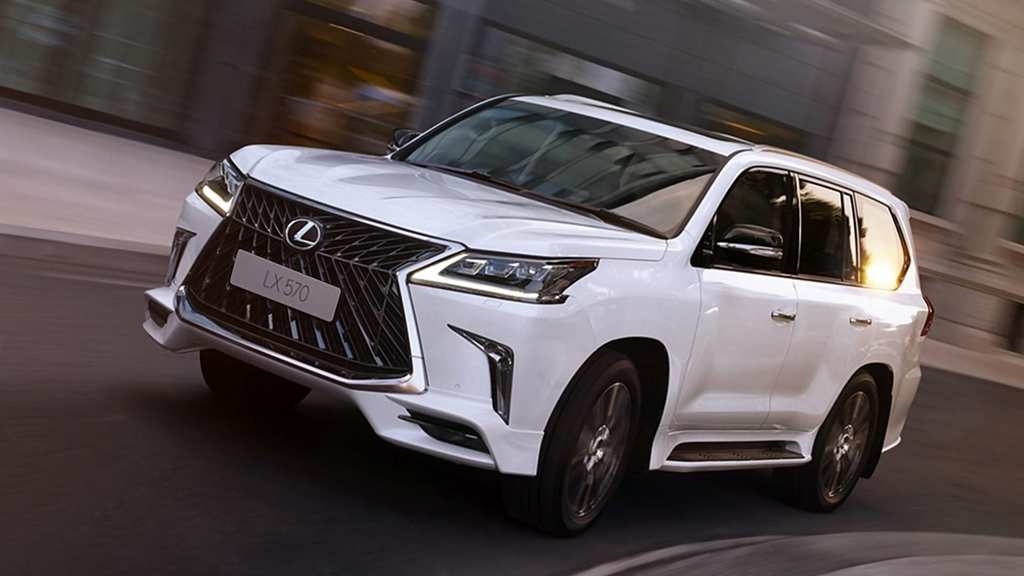 “The striking features of the new LX 570 S, from its unique exterior styling to the dynamic upgrades, symbolize the evolution of the LX model and will further expand its popularity among consumers,” Scott Thompson said on behalf of Lexus Australia.

NASCAR to Slow Cars Down At Talladega And Daytona

The fast cars, cheering crowds, fearless drivers, and the excitement of the unknown; are just some ...