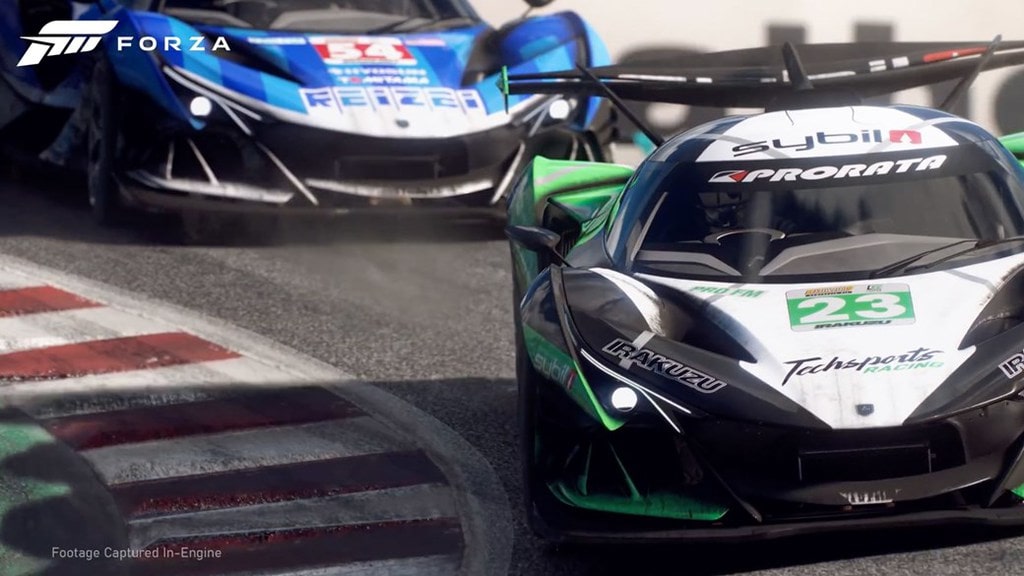 Forza Motorsport is on its eighth edition, but the series is going back to basics with a reboot aimed at bringing quality and quantity all in one. The beloved racing franchise will be bringing 4K visuals to our screens while running at 60 frames-per-second.

There will also be the addition of ray tracing, which is the most realistic and sophisticated artificial lighting system in video games. The racing franchise is doing away with the sequential numbering system, and it’s simply going to be known as ‘Forza Motorsport.’

Microsoft dropped the official announcement trailer for ‘Forza Motorsport’ at the end of July, and it’s getting people excited about the next step in the franchise. The footage shows hyper-realistic cars and tracks captured by the in-game engine, suggesting they could look this good in the finished product. ‘Forza Motorsport’ will be launching on the Xbox Series X, the next generation of Xbox consoles. 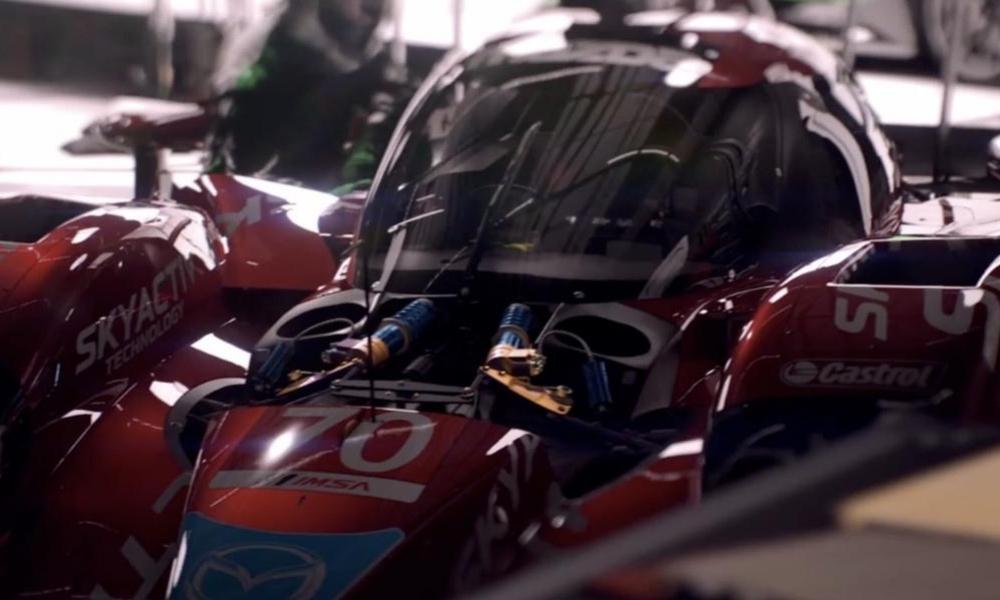 One thing that seems apparent from the announcement trailer is the fact there will be a vast array of vehicles to choose from. The video showcased the likes of Donkervoort D8, BAC Mono, Apollo Intensa Emozione, and Mazda Lola B12/80 cars making their way around the Laguna Seca racetrack. That eclectic mix of vehicles look to have been realistically recreated not only on the outside but also from the inside.

The minute-long trailer brings some truly amazing graphics, and if the finished article is as good, then gamers are in store for a treat. ‘Forza Motorsport’ is predicted to be released in 2021.