Thanks to a recent ban, you’ll no longer find ’90s-era Volkswagen Beetles or Audi Quattros from the ’80s in Paris. The municipal government of Paris recently put in place new regulations which restrict any car manufactured before 1997, and any motorcycle manufactured before 2000, from city roads. Perpetrators face a fine of up to $40. The law was enacted in an attempt to decrease CO2 emissions and lower the city’s pollution levels. 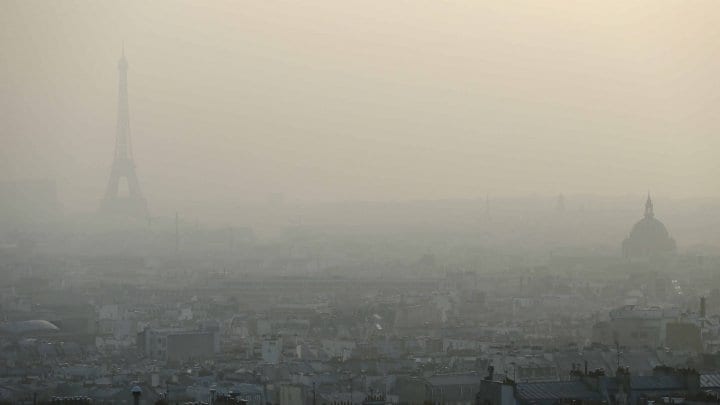 “Many policies that are enacted to help solve complex problems come along with their own set of problems,” said Rebecca Lindland, senior director of commercial insights at Kelley Blue Book. “While this does encourage more use of public transportation, there is a population of people who can’t afford to buy a car newer than one manufactured before 1997. Those are the people who are going to be negatively affected the most. This is a problem that will eventually work itself out. These cars will go away due to attrition and retirement of these vehicles, and Paris will naturally get a cleaner fleet. Maybe this is a way to speed up the attrition.” 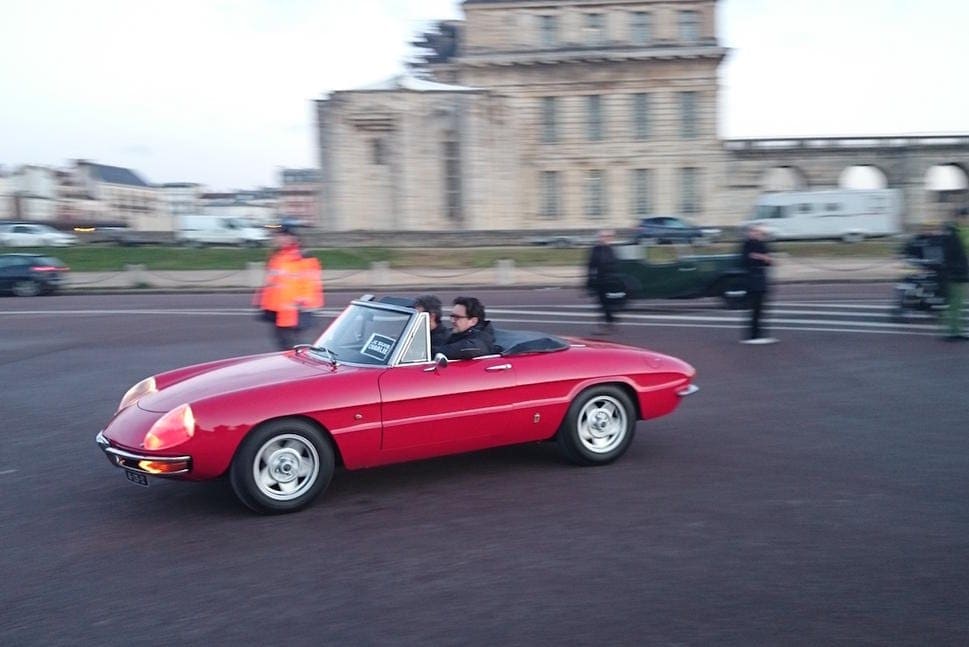 Christophe Najdovsky, the deputy Paris mayor responsible for transport and public space, believes that the ban won’t actually impact so many Parisians because low-income citizens tend to rely on public transportation.

“I’d love to see Paris get cleaner taxis and buses,” says Lindland. “There are ways that the city can keep this law consistent throughout transportation so that the environmental benefits are greater and not one faction of the population is effecteda. This is a problem that is solved in layers, and there isn’t one solution. Action must echo for the entire city.” 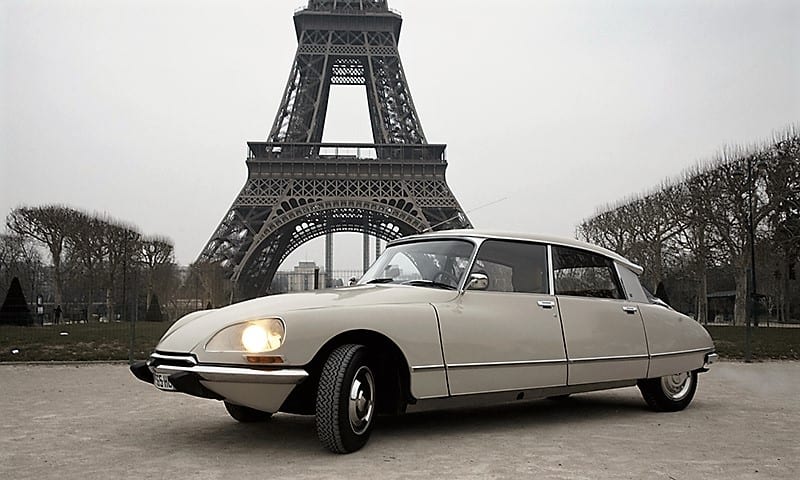 Individuals with a passion for classic or antique cars have nothing to worry about. “This will change the variety of cars you see in the urban areas, but exceptions for cars with antique or classic automobile certifications will still have access to the roads,” states Andrew Beckman, president of the Society of Automotive Historians. “In my experience in the classic car industry, these restrictions work very well,” says Beckman. “Mindful antique owners don’t really have a problem with it, since they usually aren’t interested in putting many miles on their cars in the first place.” 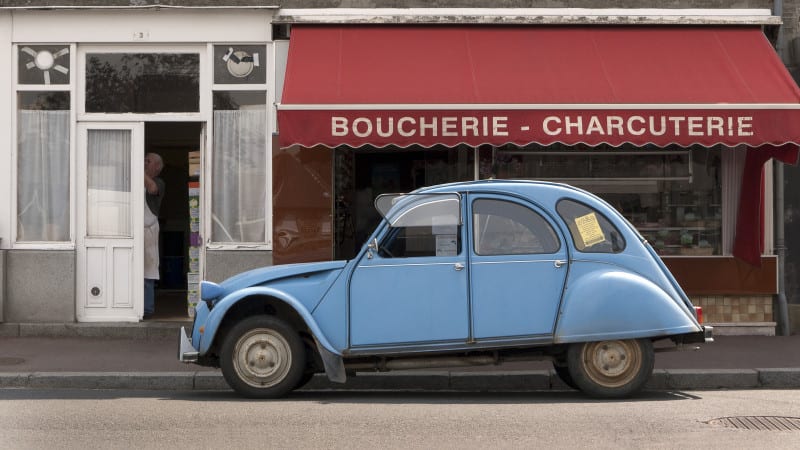 Some people believe that Paris’s efforts may act to inspire some changes in the United States with regard to pollution. “The main thing for people is that this may be one solution for Paris, but this doesn’t mean that it’s applicable to the U.S. — and vice versa,” says Lindland. “But in terms of solutions, it needs to be global. The upfront cost of changing our driving habits will be much less than the environmental costs we will face later if we don’t change.”

The Hummer Has Returned as an All-electric Super-Truck Vehicle

Not many people realize it, but trucks are actually the best-selling vehicles in America – which is ...