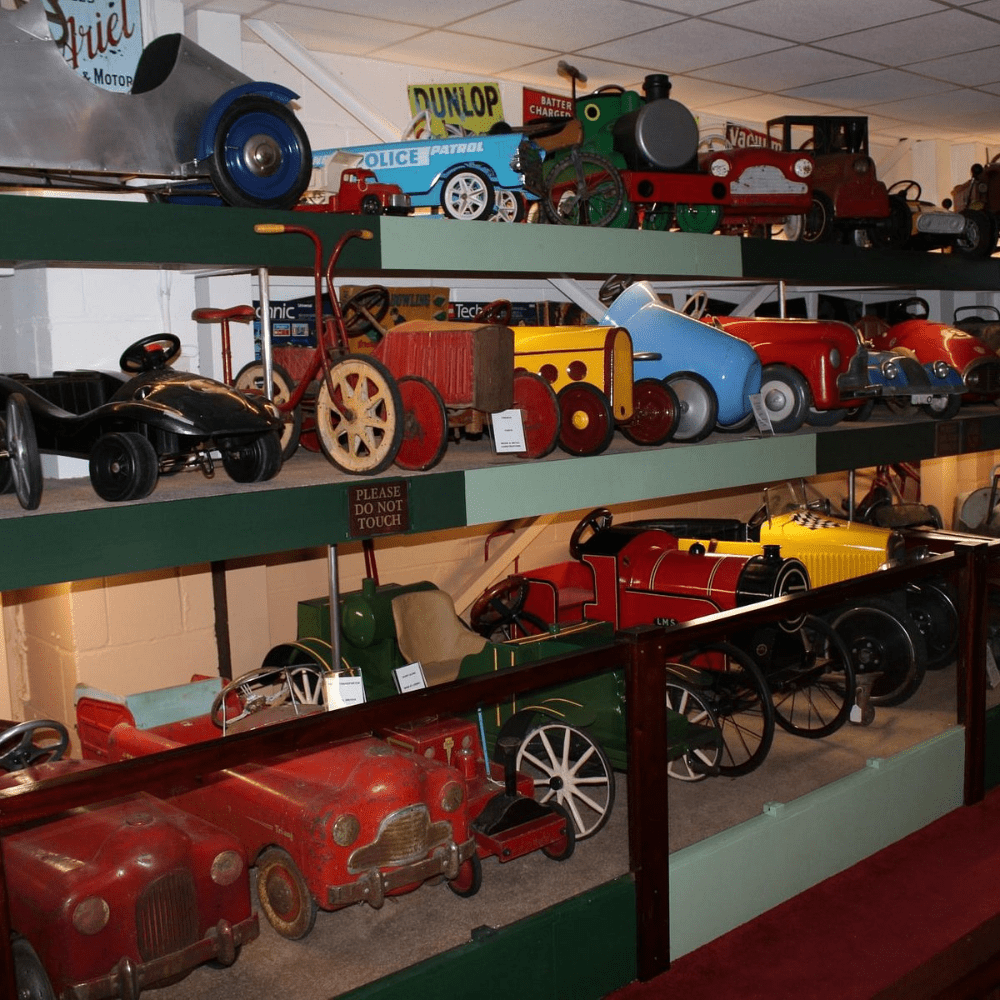 There’s some good news for all the collectors who love cars, especially vintage ones. Around 800 pedal cars are going to be auctioned through Mecum Auction, so be ready and make some room in the collection for those beauties. Other than the pedals, there’ll also be around 120 classic cars that Mecum will be auctioning. 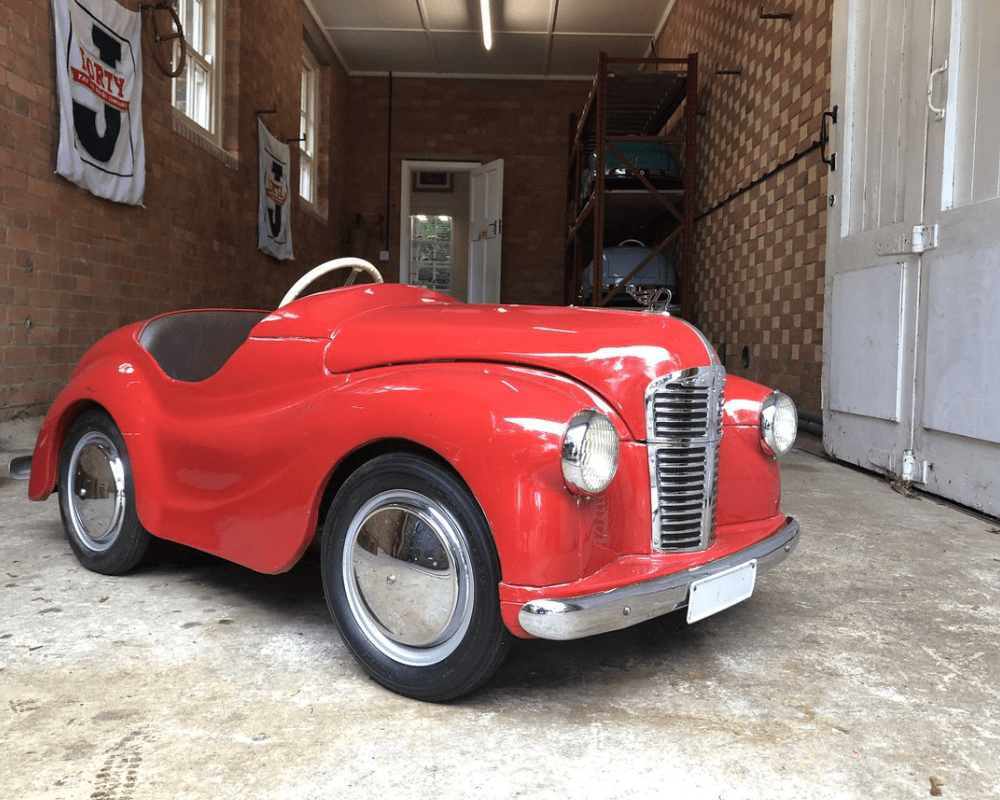 Once known as toy cars, these cars are now ready to be auctioned as collectibles. In September 2022, around 800 pedal cars will be auctioned off. Some of those cars are 100 years old, while some still have original parts like hood ornaments or windshield frames. The AMF Red Mustang and the Hamilton Jeep Wrecker are part of the auction items. It should be noted that most of the pedal cars that are part of the auction have been repaired or repainted at some point in time. One can also get these cars as a toy for the little ones in their family, especially the cars that come with wings on their sides to give them the look of a plane. Strato-Flite pedal cars and Mack C-Cab are designed and painted in a way to make kids’ dreams come true.

One of the largest toy museums in the US, Elmer’s Auto and Toy Museum, has given pedal cars from its collection for auction this year. But that’s not all that they have to offer. There are approximately 2000 items that are present in the auction from Elmer’s Auto & Toy Museum. There are 120 sleds, 230 bicycles and tricycles, and ride-on toys and carriages. They also have a modified champion model turned into a remote control car with a doll driver. It’ll be a whole new experience for the kids, whereas one can also find around 120 toy cars that look and are as big as vehicles at the auction.

The Cheap Gadget That Makes It Easy To Steal A Car

Both car manufacturers and dedicated hackers have known for years just how easy it is to confuse ...

The Hyundai Veloster N Gets an Automatic Dual-Clutch Transmission

It's been confirmed by Hyundai's N performance division, that the Veloster N will gain an automatic ...