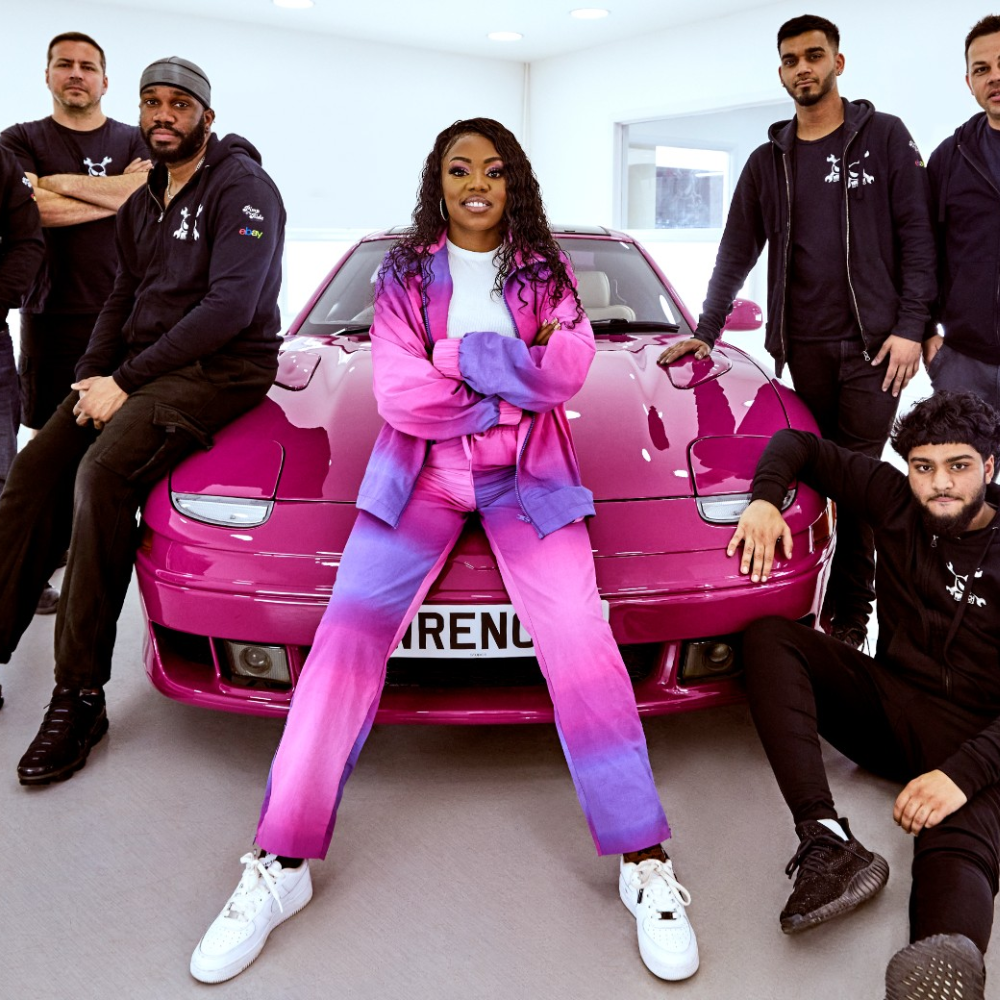 When Pimp My Ride was on the air in the early 2000s, it was one of the most popular shows on MTV. It entertained fans with its cool cars and over-the-top modifications that gave each vehicle more personality than it could handle. Although the show only ran from 2004 to 2007 before being canceled, plenty of people still remember it fondly. The show is now all set to get a new lease of life in the UK with support from an eBay team.

The Concept of the Show 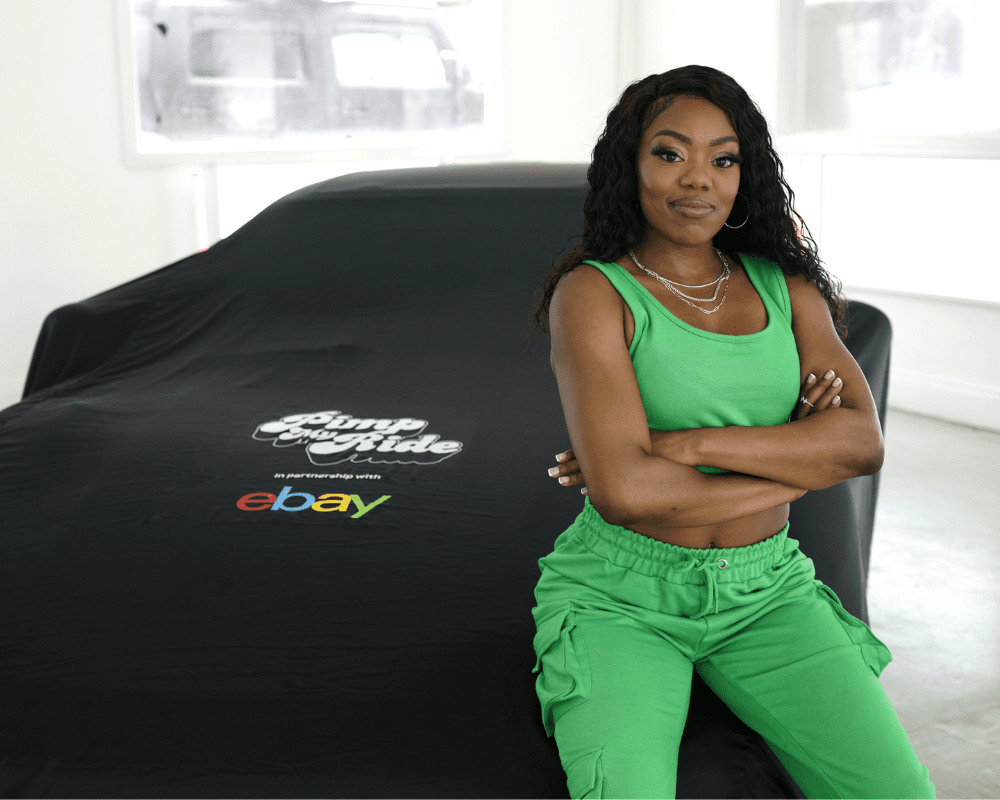 Pimp My Ride was a popular TV show from 2004 to 2007. The show featured the host driving around in a beat-up car and ensuring it was completely pimped out. After the car was done being worked on, the host would give the keys to the lucky owner, and they’d drive off into the sunset. In its first run, it was hosted by English DJ Tim Westwood, while Carisma Automotive did the restoration and modification work. Lady Leshurr, who’s most well-known for her Queen’s Speech freestyles, is ready to take the reins for the reboot. The show will return as an online property on August 19, hosted on the MTV YouTube channel and sponsored by eBay.

Among the first vehicles the team will work on will be a Mitsubishi GT, which will feature Fast and Furious–inspired modifications, as both franchises have similar storylines. Wrench Studios, a high-performance tuning shop in Ashford, England, has done high-powered builds on their YouTube page, making this project a perfect match. In addition, the MTV series Pimp My Ride has an interesting cultural history. The show received criticism for the amount of trickery taking place during production, but it became an essential part of car culture during its era. And while there aren’t many tribute vehicles in circulation, it’ll be interesting to see what the British crew can produce.

After a fatal Tesla car crash in Texas last week, US Senators have proposed legislation on Monday ...

It’s that time of the year with the snowflakes falling and the air ripe with the scent of cinnamon ...

Yet Another Life Size Lego Car – This Time, A Honda Civic

It seems as though every man and his dog is trying their hand at the new trend - life size Lego ...