As an avid weekend driver, and one who likes to put the pedal to the medal every now and then, speed cameras can often be the bane of your existence. There’s nothing worse than spending the whole week in bumper to bumper traffic only to be forced to slow down over the weekend thanks to a speed camera! While we do lament the existence of these devices from a driver’s perspective, we also realize how important they are to keep our roads safe! 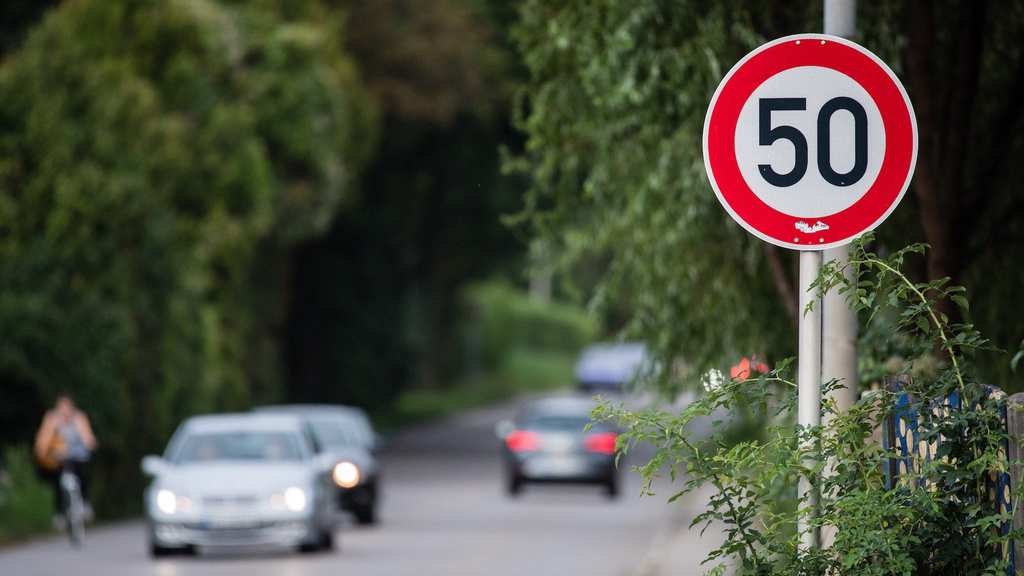 The fact is that they’re there for a reason and, as anyone will know, preventing an accident is always better than dealing with one. Especially when the cost is as low as slowing down every now and then! In the old days, speed cameras were quite a mission to set up, which meant that you could map out where they would be on your usual routes to some degree or another.

However, as speed camera technology has improved, law enforcement officers can set up remote cameras wherever and whenever they like. Needless to say, the results of this have been more than interesting in recent years. 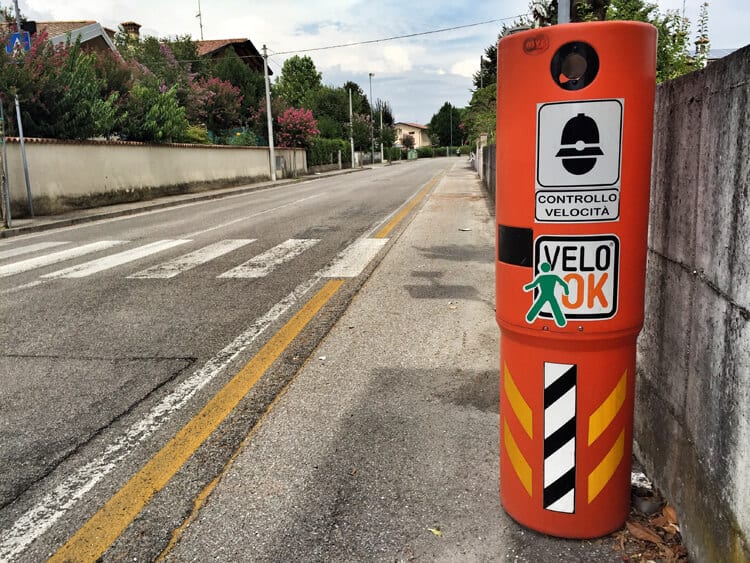 One such example can be found in the small Italian town of Acquetico between Genoa and Nice. The town had been receiving complaints from residents regarding speeding motorists. Unfortunately, a main road ran through the town, which meant that they got a lot of traffic. After setting up a remote speed camera, the traffic department recorded a record level of tickets: 58,568 to be exact and only after 14 days! 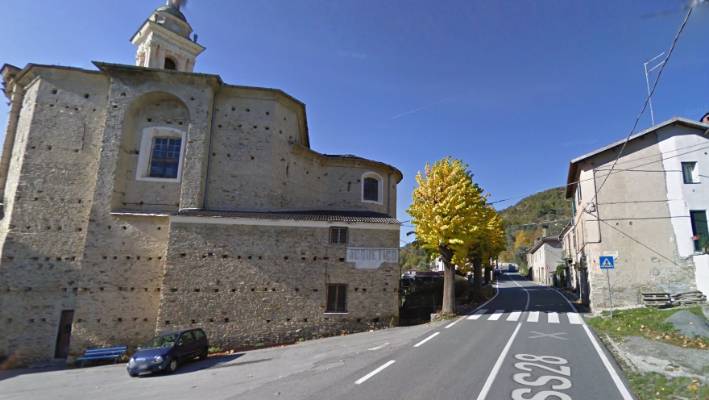 The reason for this, many argued, was that the otherwise open road suddenly restricted it’s speed limit down to 31mph (or 50kmh), something that most of the apparently hurried drivers seemingly ignored. Not only is this dangerous, as there are a lot of young and old residents in the town, but it’s simply illegal. Maybe now they’ll think twice about the speed limits!

The new tri-shield logo of Buick is officially out in the open. It was previously reported that ...

Renting A Car Is Getting Easier With Facial Recognition Technology

One of the most frustrating parts of renting a car when you go on vacation is that after the long ...