When you think of the fastest cars on the planet, one of the first that will come to mind is the Bugatti Veyron. With its amazing world record 267mph, nothing has been able to compete with it, until now. 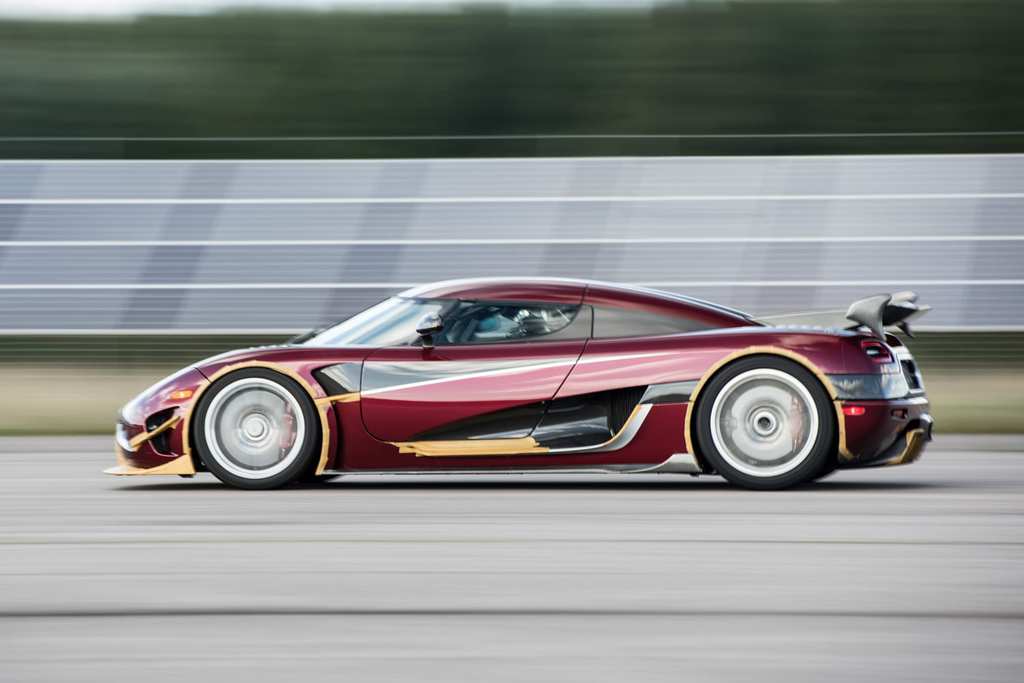 A Swedish manufacturer by the name of Koenigsegg has unveiled a supercar that is threatening to knock the Veyron off its pedestal. While the Hennessey Venom GT is another contender, with an unofficial world record speed of 271 mph, this too looks set to be dethroned.

This begs the question: could the Koenigsegg Agera RS become the fastest car on the planet? The numbers sure seem to suggest “yes.” The car has reportedly undergone recent test runs that have seen it hit speeds of up to 272 and even 284mph.

RaceLogic footage inside the car has demonstrated the intense speed of $1.5 million car. Niklas Lilja, who drove the vehicle along the Nevada Highway, was careful not to overwork the tires early on. However, it wouldn’t take long before Lilja was in full throttle and let the car do the work. 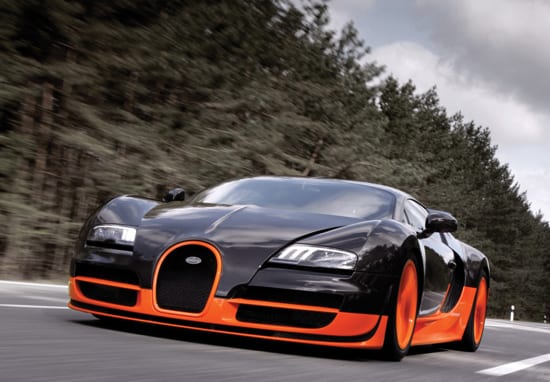 Koenigsegg was forced to reassure Michelin that their tires would not be ruined by the speed. Despite the fact that the Agera might potentially be the fastest car in the world, the tires were reportedly fine.

Furthermore, it looks like the car could reach even higher speeds if it is fitted with better tires that can withstand the intense heat caused by the friction. All these signs point to the idea that the Agera RS is going to take a lot to be beaten. 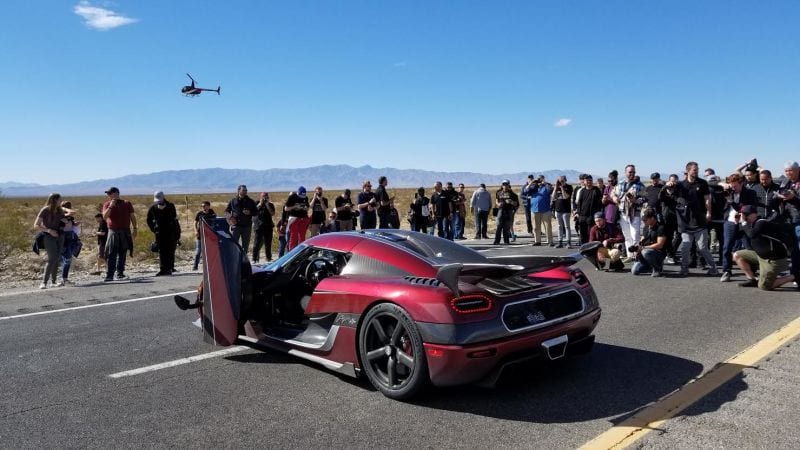 With that said, it seems like Bugatti is already going back to the drawing board to make sure that Koenigsegg doesn’t pull away indefinitely. A $2 million car called the Bugatti Chiron is being prepared with the intention of reclaiming the record that was recently seized from it.

Prince Philip Sends Apology To Woman He Crashed Into

Prince Philip, the husband of Queen Elizabeth II, has recently written a letter to apologize to the ...