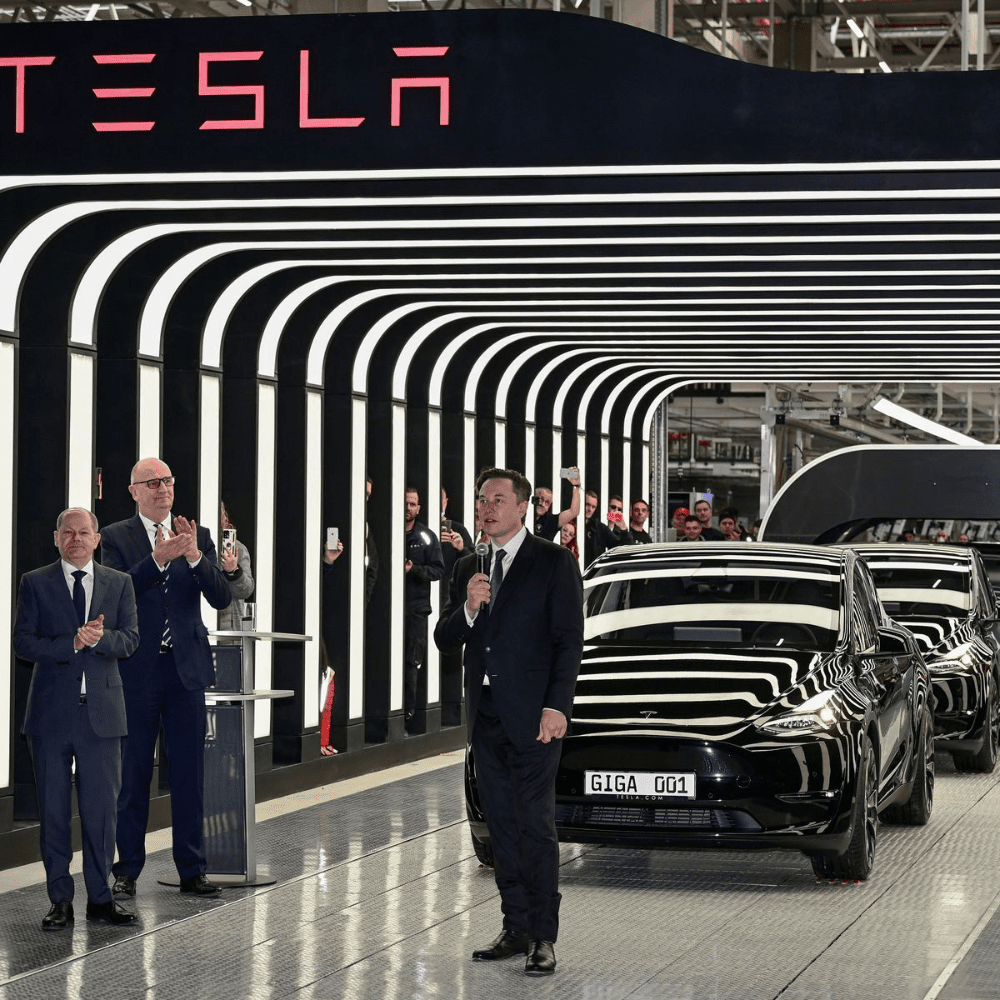 Trouble or controversies are not something Tesla has not dealt with before, and this time is no different. The automobile company is back in the limelight for the ongoing debate of how safe and secure is the autopilot mode of Tesla. The evidence against Tesla’s autopilot feature is mounting up incident by incident. The question of whether the car’s driver assist and lane centering feature is really as accurate and sound as the company claims it to be is back on the board.

Tesla Knocked Down a Child-size Mannequin 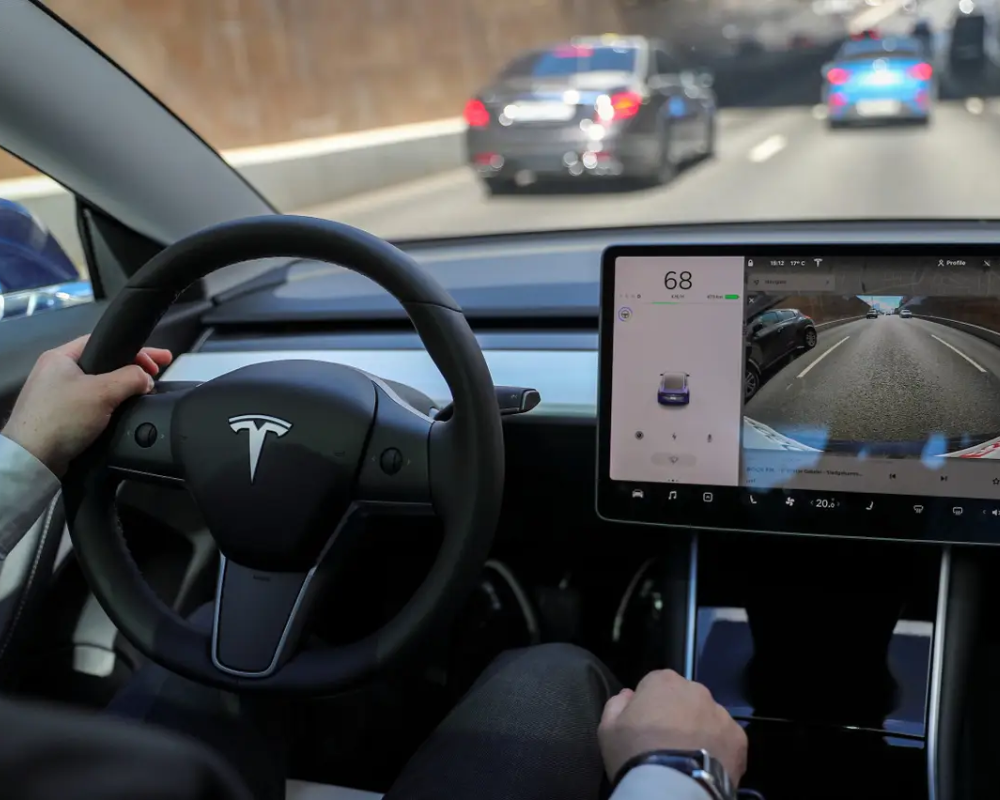 Recently, a video surfaced online showing how Tesla’s autopilot mode ran over a child-sized mannequin which led to hundreds of questions. Dan O’Dowd, the founder of a company known as Green Hills Software whose software directly competes with that of Tesla, claims that the video is proof of the system’s failure. After the video went viral, Tesla came out in its defense and said that the original video was nothing but a tool to defame its image and should be taken down from all over the Internet. But, it may be too late for the giant this time as the National Highway Traffic Safety Administration has started its investigation and is yet to present the report on the feature; after all, this is not the first incident where a Tesla knocked off a tangible object.

The Video in Question

In the viral video, a Tesla Model 3 with FSD Beta 10.12.2 is seen knocking over a child-sized mannequin in a crosswalk, and the car doesn’t slow down even after it hits the object. After this video, another clip came into the picture, which addresses a similar issue of these autopilot Tesla cars. A lot of Tesla fans recorded videos with their kids to prove that the lane-centering feature and autopilot mode of the car works just fine; thankfully, none of the concerned kids were harmed in any way.

Tesla’s Response to the Video 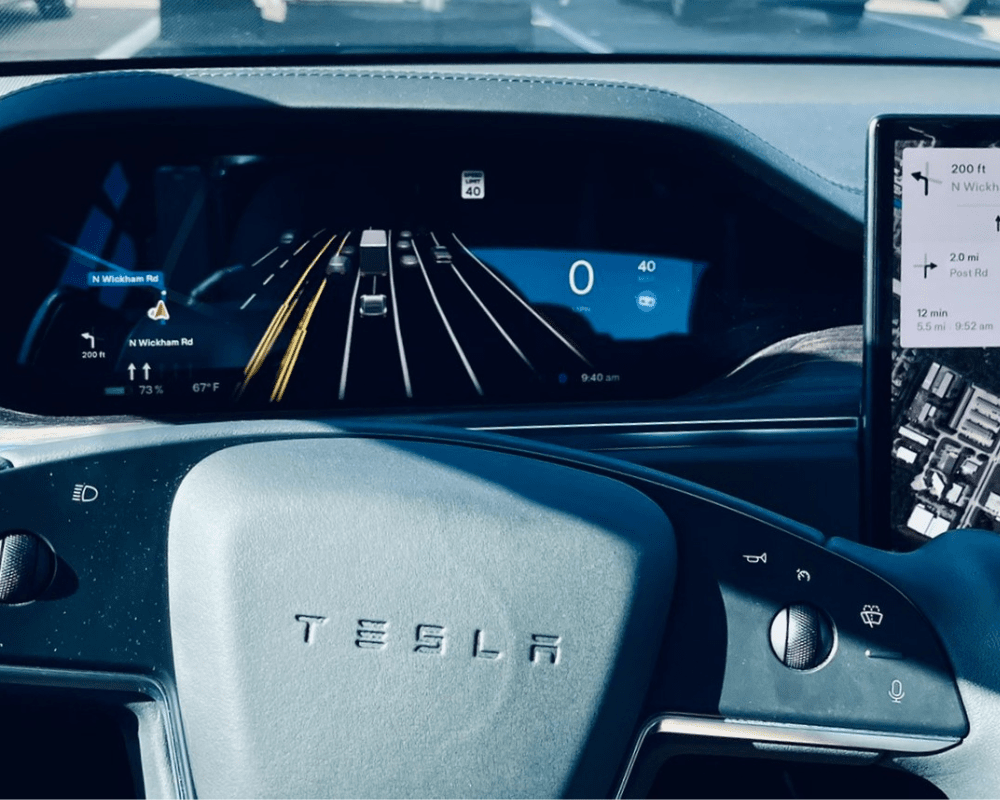 As per the letter shown by the Washington Post, Tesla has demanded Dan O’Dowd remove those videos as they are derogatory and affect the brand image of the company negatively. The senior director and deputy general counsel of Tesla, Dinna Eskin, has also asked The Dawn Project founder O’Dowd to immediately cease further dissemination of all defamatory information. She has also asked O’Dowd to issue a formal public retraction within 24 hours.

Porsche Rolls Out Its First-Ever Estate Car Line Up

You probably don’t need us to tell you that good cars are expensive. If you want quality, you have ...