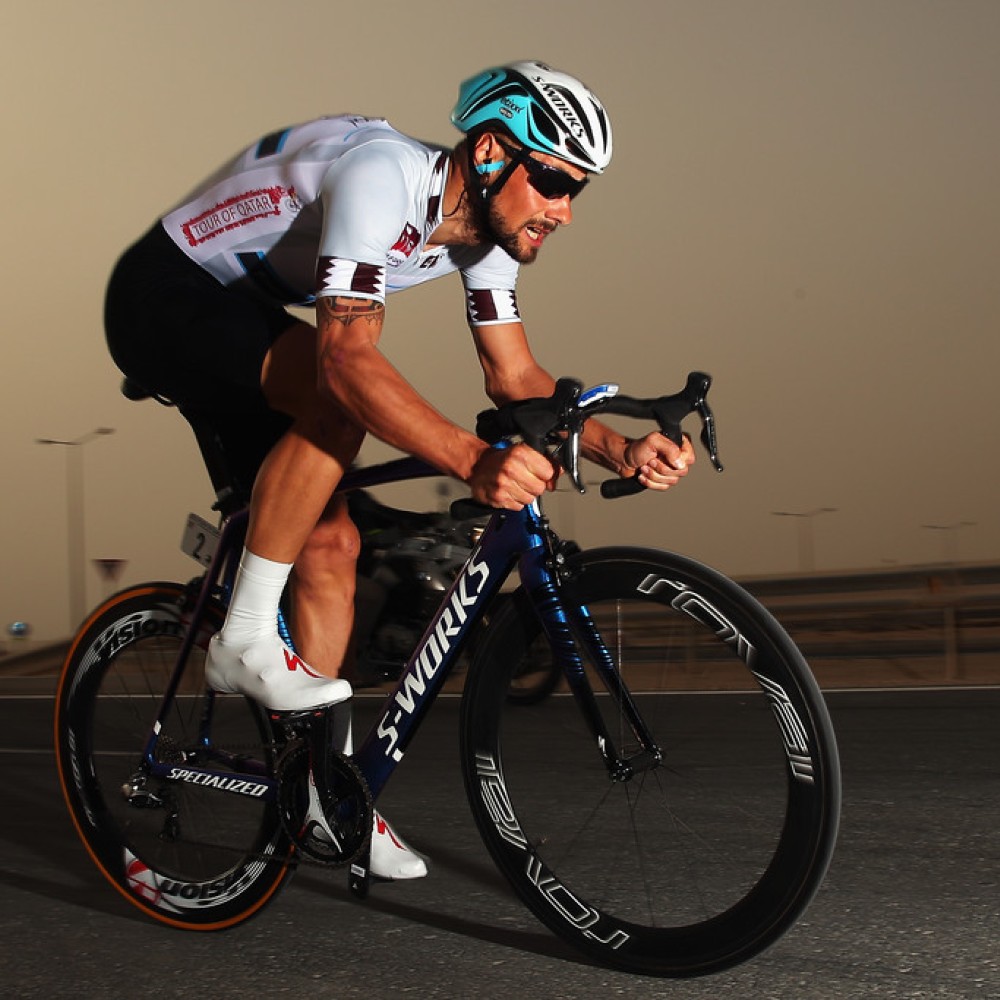 After winning three editions of the Tour of Flanders, four editions of Paris-Roubaix, six stages of the Tour de France, and a rainbow jersey riding on his bike, Tom Boonen is now enjoying success steering the wheels of racing cars. The major career shift from two-wheelers to four-wheelers ultimately turns out as a boon to Boonen.

The new motorsports career has given the ex-cyclist back-to-back success. Recently, Boonen has won the Prototype Challenge race series and the CN Prototype Class in the Benelux-focused GT. With this victory at the motor racing circuit in Assen of Netherlands, Boonen secured overall victory in the whole series, just like he did in 2019. During the 10-race season, Boonen earned three victories. After winning the opening round in Hockenheim, Germany, he went on to win at Zolder, Netherlands. Boonen finally secured 196 points in the final round of Assen, confirming the overall series victory. 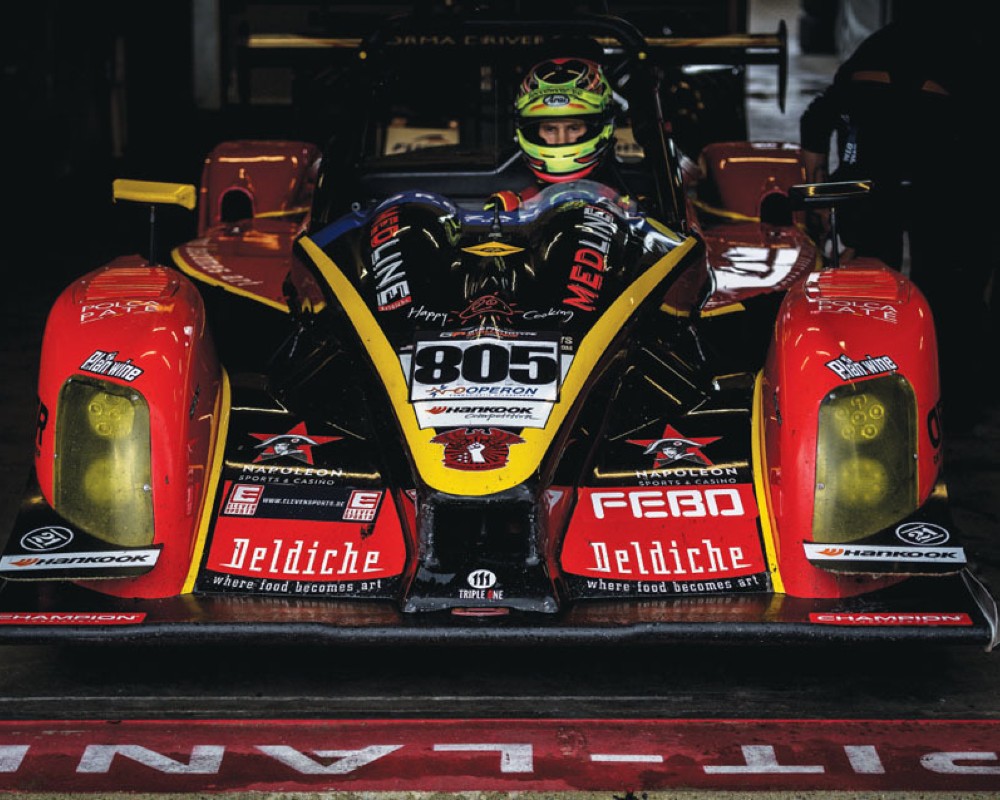 Savoring his success immensely, the Belgian sportscar is even considering his racing victory greater than the big wins of his pro-cycling career. Boonen started that multiple wins at Paris-Roubaix couldn’t give him the same ‘kick’, as his first winnings as a rookie racing driver. According to him, crossing the finish line has never been so thrilling and fun before this! He also went on elaborating the cause behind his recent preference for motorsports. He explained that motor racing is far less chaotic than the bike bunch sprints of his last career. This allows him to have more control over his vehicle and helps in stay more calculative and hyper-focused on the turf. Finally, the pleasure of winning is just the labor of love!

The Fascinating History of the Flying Car

It might be something right out of a science fiction movie, but people have been fascinated with ...

The Lamborghini Aventador has been a sight for sore eyes since 2011. However, its new ...

Starting next month, people will be able to pre-order one of the first flying cars to ever exist. ...