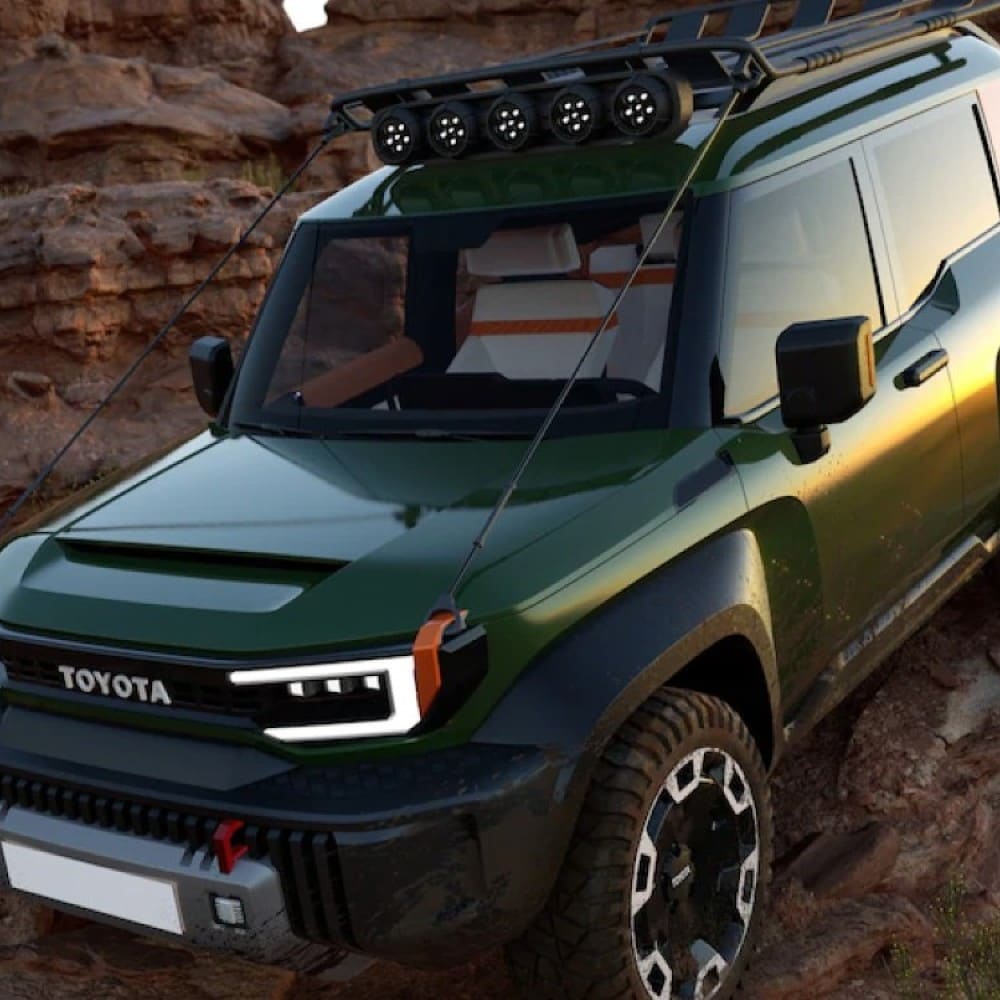 The adorably designed Toyota Compact Cruiser Concept has recently snatched the 2022 Car Design Award for concept vehicles. The international award is delivered by the renowned Auto & Design magazine in Milan. The award is well-deserved by the Toyota concept car, which is a fantastic little EV with a look of a Land Rover Defender and FJ Cruiser mashup! 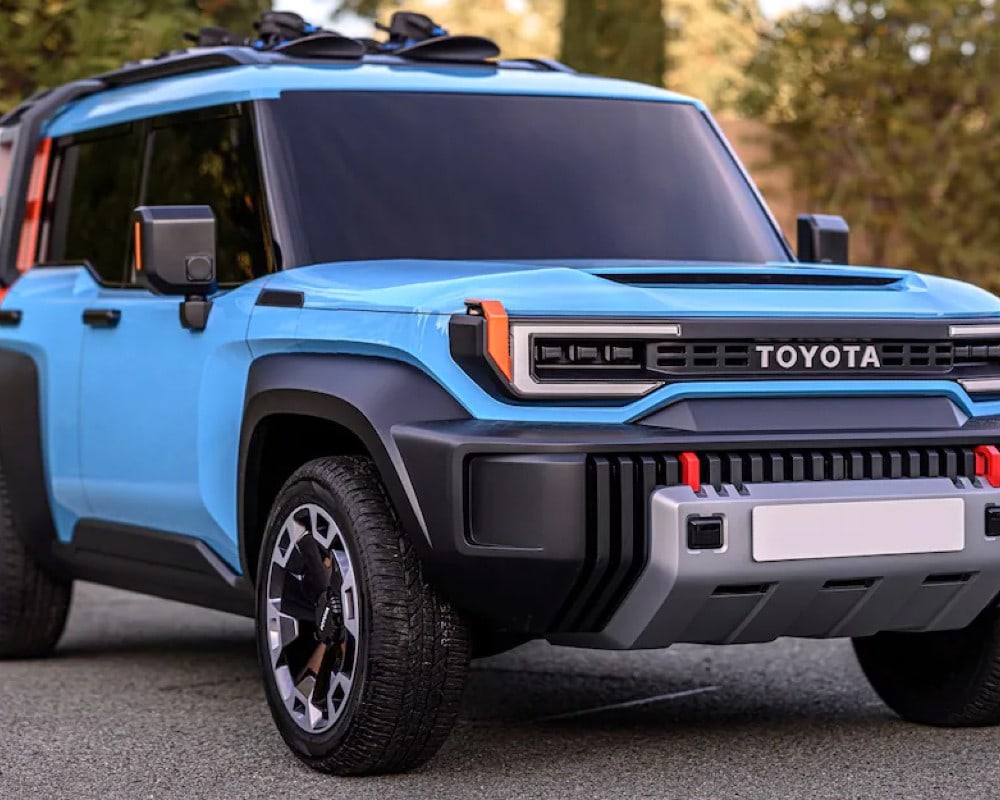 The newly conceptualized Toyota EV has a successful blend of heritage cues and rugged good looks. It has also tapped into the pixelated look that is emerging as the latest trend in designing modern EVs. For many car enthusiasts, the Toyota Compact Cruiser looks just like a love child of the FJ Cruiser and Ford Bronco at first glance. In design, it’s a small 4×4 boxy car with funky flourishes and butch detailing. The all-terrain tires look quite chunky. While hitting the production line, this small Toyota EV will undoubtedly stand out, being an affordable, and off-road-able SUV, giving tough competition to all its peers in the market.

Yes, images can be deceptive! Because, for now, the Toyota Compact Cruiser is just a life-size realistic clay model! The non-rendered real-world images of the car, published by the automaker company itself, will surely baffle you, and also will leave you to appreciate the creative designing team behind the concept. The model was crafted at Toyota ED Square, the European design studio of the company, based in Nice, France. The company also threw in a few CGI images of the car with its simulated elements. Though, Toyota hasn’t opened up yet about starting full industry-level production of the Compact Cruiser. But the company has already promised a slew of new EVs by 2030. So we sincerely hope that whatever EV SUVs Toyota has kept in its pipeline, we get at least some of the now award-winning design’s DNA filtered down into them.

Formula One driver Lando Norris was involved in an unfortunate incident after attending the Euro ...