The Toyota Supra has been highly anticipated ever since it was first teased back in 2014. However, it seems that the incredible looking car is finally about to be released, with its first official unveiling scheduled at the 2019 Detroit International Auto Show. 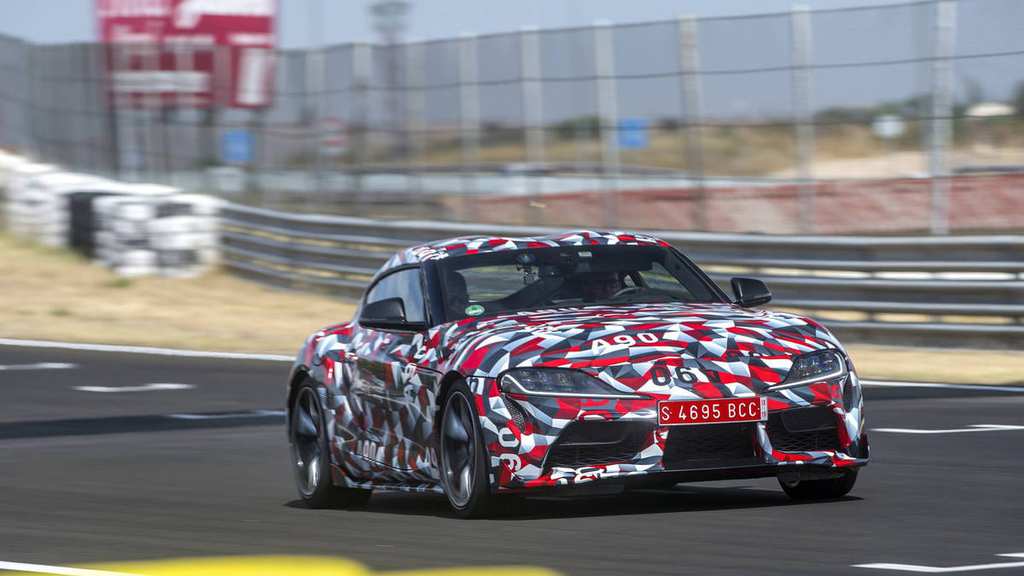 In 2014, Toyota released the stunning FT-1 concept for the Supra. But now, Autoblog has revealed that the supercar will have its very first unveiling in January 2019. And while Toyota hasn’t made an official announcement, it is very much happening.

On SupramkV.com, in one of the forums, Toyota of Germany replied to a fan’s question about the Supra, revealing not only the status of the car’s production but also its German order date.

For a lot of diehard Toyota fans, it feels like the Supra has been around for years, which it has. However, it is only now that cars aficionados will be able to finally see it in all its glory. 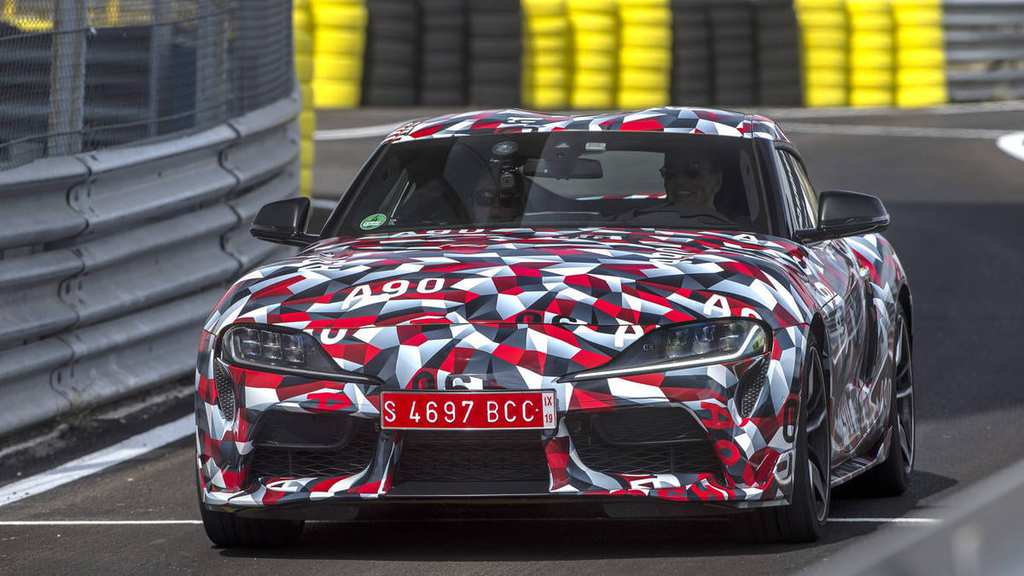 Of course, the last Supra was released back in 2002, meaning that it has quite the hiatus. The new model has been co-produced by both Toyota and BMW and looks to add a new dimension to everything that made it good in the first place.

The car will have an inline-six engine, as well as a state-of-the-art, turbocharged four-cylinder. While the Supra has a lot of similarities with the upcoming BMW Z4, there are still a number of features that will make it feel unique.

It is believed that the car will be much lighter than previous models and drivers will be excited to hear that it can get up to 335 horsepower. 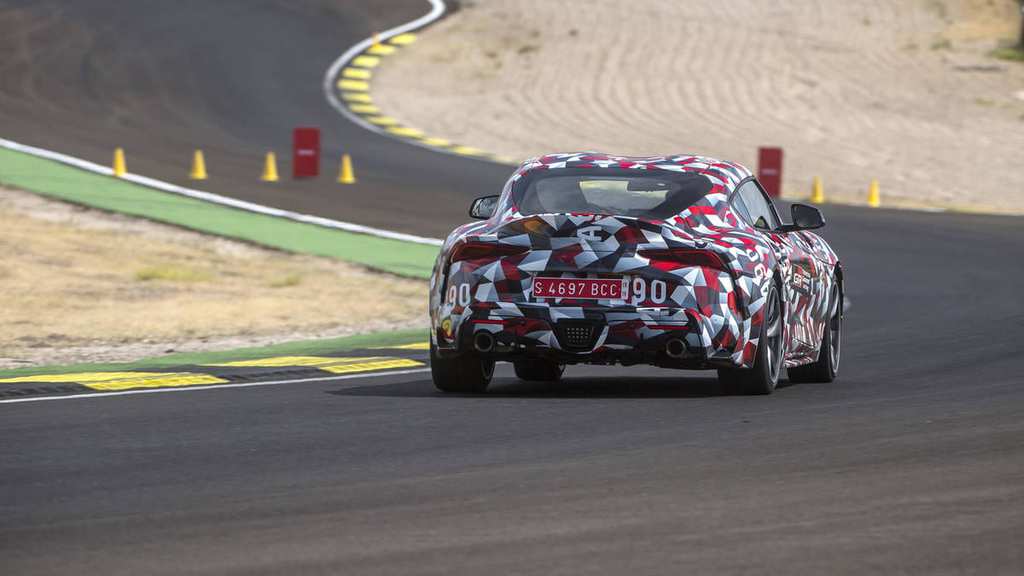 Maybe one of the most fascinating details about the Supra’s release is that fans will be able to see the car without its psychedelic camouflage when it is finally unveiled at the Detroit International Auto Show in January 2018.