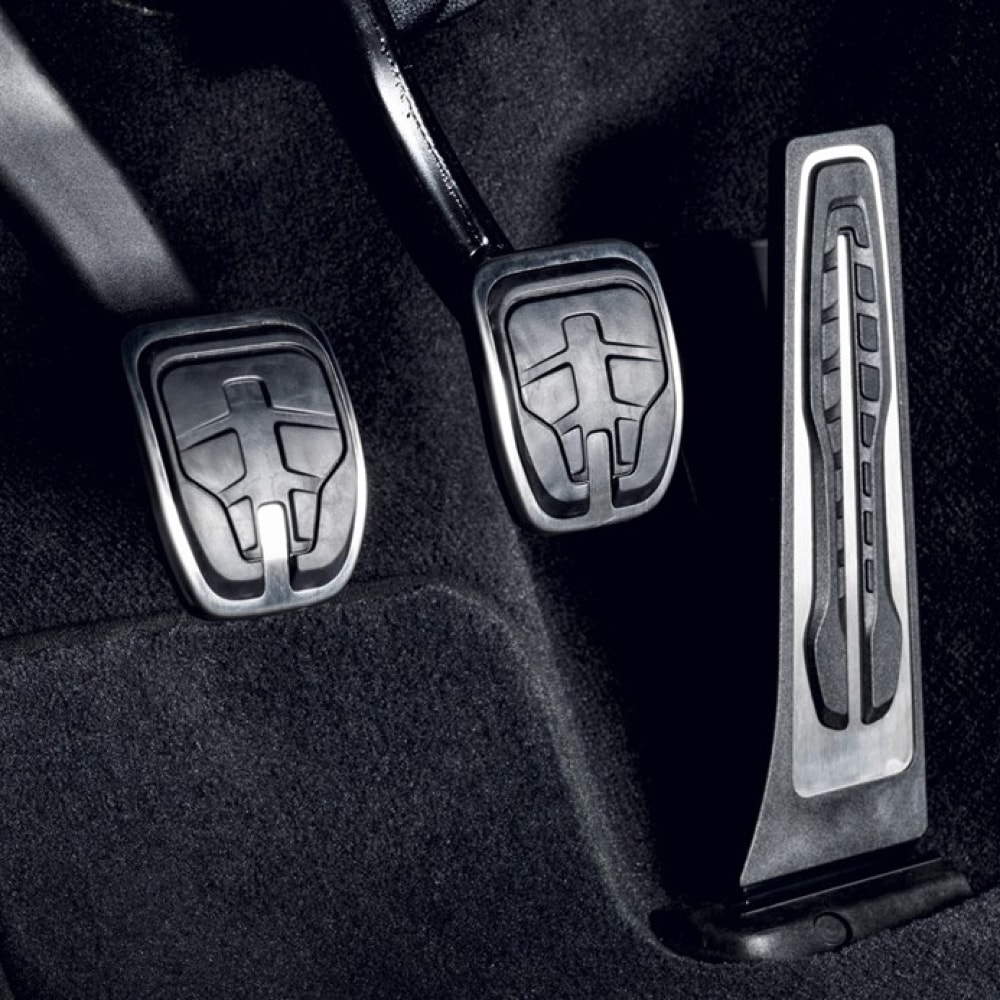 Automatic cars are easy to drive but there is no greater joy than having full control of your car with a manual gearbox. Toyota gets this, which is why they have released the manual version of their car, Toyota Supra. They recently released pictures of the pedal box along with the clutch in addition to a picture of its rear end. The back has a red badge to distinguish it from its automatic counterparts. The transmission of the car could be the six-speed which is considered to be ‘tailor-made’. More details about this are yet to come.

Toyota Supra is a Japanese sports coupe that is all-new and fifth of its name. Toyota partnered with BMW to build this car and get it running while also working with Munich, working to make the new-age Z4 roadster. The two have a shared platform and also engines, however, they look quite different. Toyota has said that its styling is based on the ‘Condensed Extreme’ language of design. This means that it has a double-bubble roofline, stretching bonnet, and a stubby back. At the moment, two engines are on sale back in the UK. This includes a 2.0-liter with a 4cyl version and the other is a 3.0-liter with a straight six. 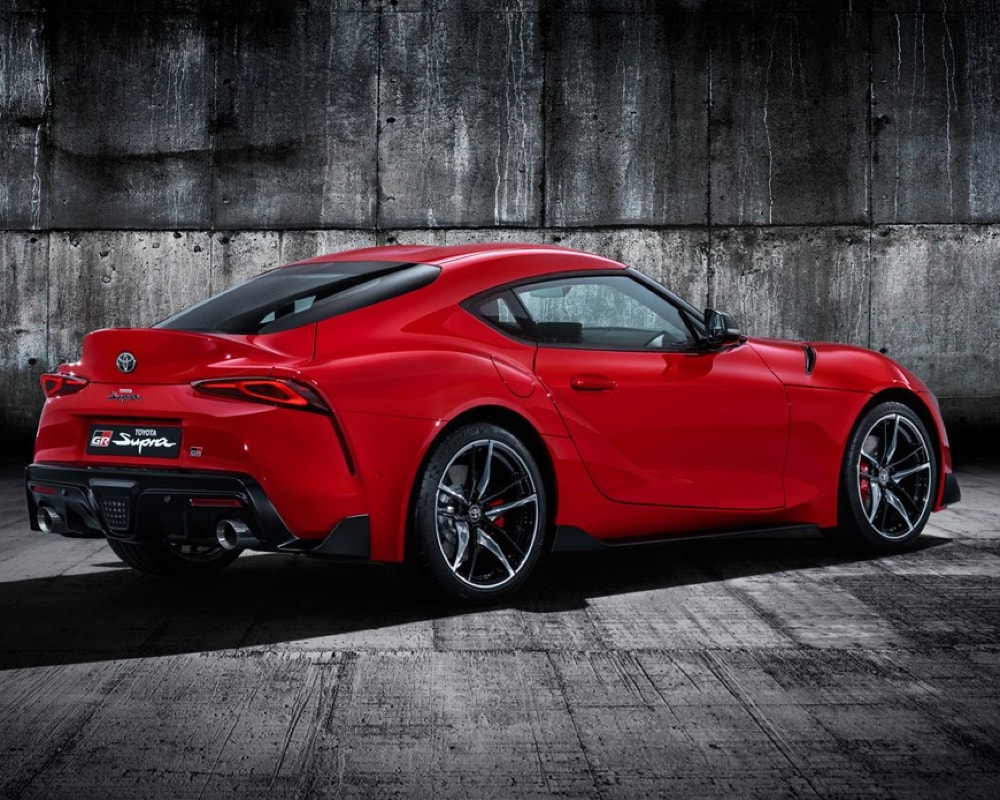 The design iDrive screen, center console switchgear, headlight buttons, air-con dials, and the gear selector make it seem more of a Toyota than a BMW. It also has a keyless start, adaptive cruise, adaptive LED headlights, a big safety kit as well as an infotainment system. If you go for a premium version of this car you can get an upgrade with JBL audio, a wireless phone charging option, leather seats and head-up display.

For many years, racing has been overflowing with testosterone. As a stereotypically male sport, ...