When you are driving down the highway, do you ever feel as if the speed limit is restricting the thrill of your ride? For those living on the edge, American car company Hennessey has a new product for you. 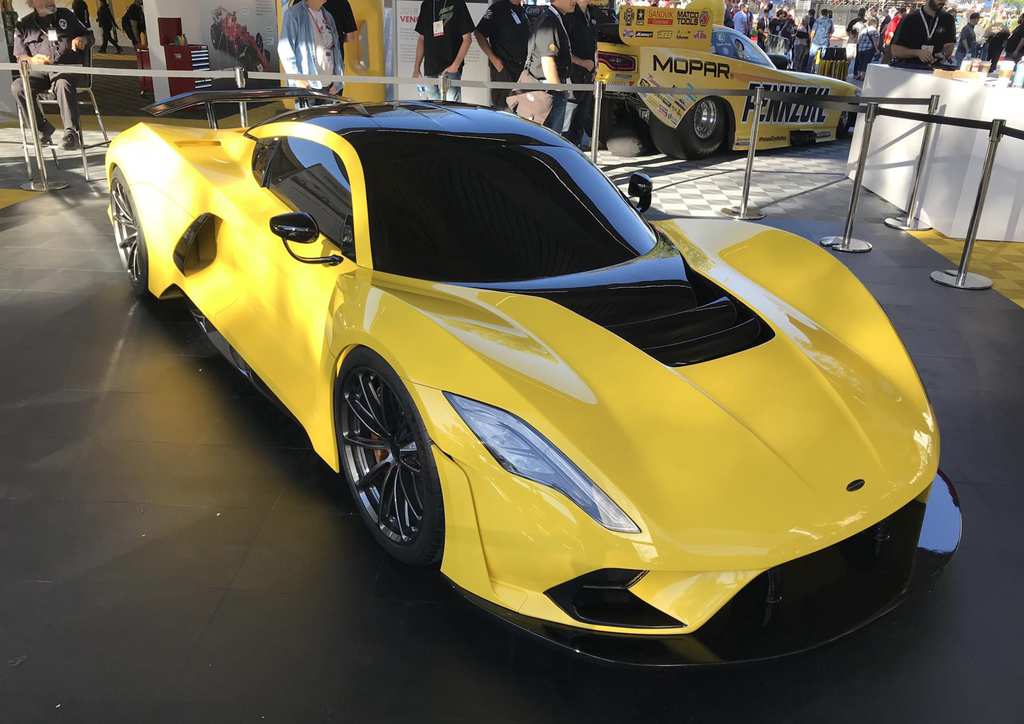 Enter the Venom F5, Hennessey’s newest and most impressive speedster. This road-legal car is so fast that it is named after a scale used for measuring wind strength in storms.

F5 is sometimes a term used by weathermen when using the Fujita scale to discuss a storm. F5 is the highest point of the scale and refers to wind speeds between 261 mph and 318 mph.

Why F5 for the car’s name? Hennessey claims the new car can reach a top speed over 300 mph.

Hennessey launched the Venom F5 at the 2017 SEMA show in Las Vegas. They first teased the blaze of light on wheels in 2014.

Now, three years later, they are getting ready to launch with a top speed more than 30 mph higher than they initially anticipated. Hennessey claims that the Venom F5 can go from zero to 186 mph in under ten seconds. 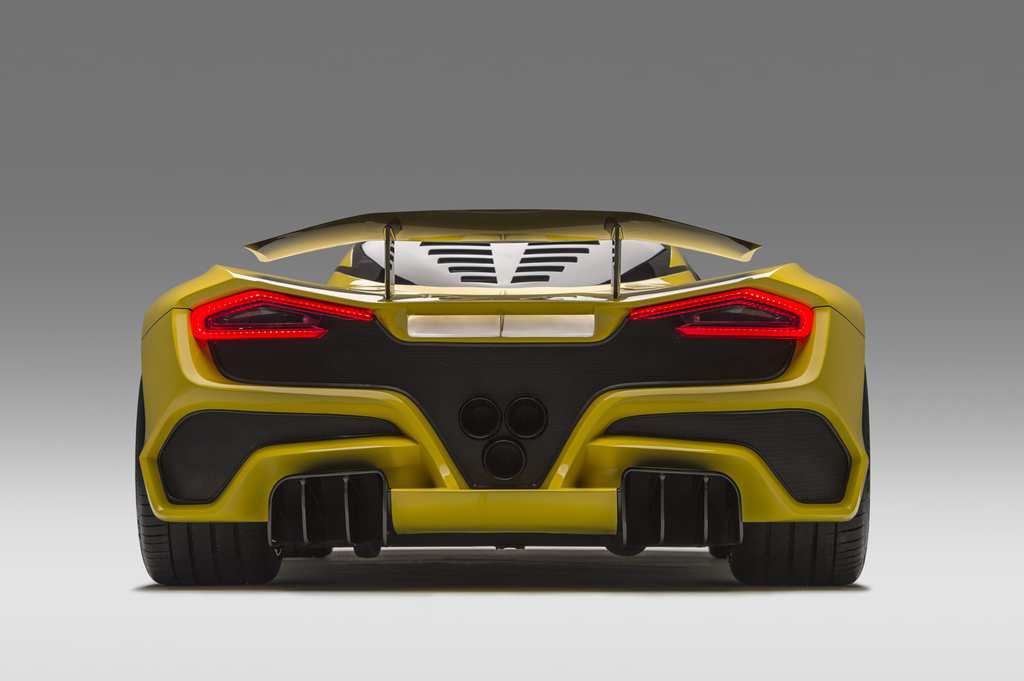 Those willing to shell out for the $1.57 million price tag will not be disappointed in this limited release. In comparison, the Bugatti Chiron costs twice as much – what a bargain!

Hennessey only plans to build 24 cars. The Venom F5 is built with a twin-turbocharged V8 engine capable of generating 1600 bhp.

Skeptical of the accuracy of that number? Hennessey has a history of nailing its claims for engine power.

With a seven-speed, paddle-shift, single-clutch transmission, the Venom F5 pushes its power through the back wheels. It has special tires which can handle the enormous horsepower. 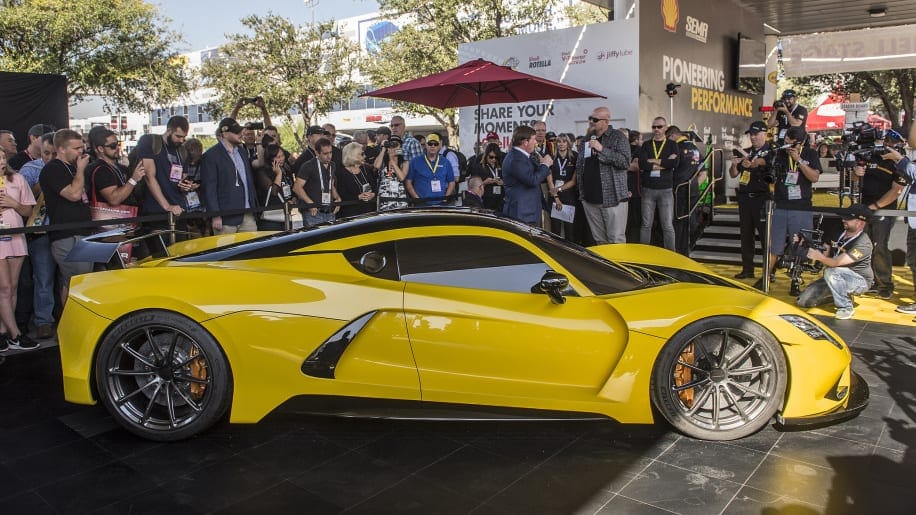 Currently, the record for fastest production car belongs to the Bugatti Veyron Super Sport. With its 1,200 bhp quad-turbo W16 engine, in 2010, it clocked in at 267.9 mph.

Hennessey disputed the timed sprint with which Guinness World Records initially agreed. Guinness eventually gave the award back to Bugatti.

We shall soon see if the Venom F5 can reach its estimates.

Mercedes-AMG GT-R Is The Most Powerful F1 Safety Car

Mercedes has a rich history with F1 that spans over two decades. Nevertheless, it's amazing to ...