In 2014, the Morgan Motor Company, a British Carmaker, announced that their unique four-wheel wooden sports cars will once again be available for purchase in the United States. Thanks to 2015’s Low Volume Motor Vehicle Manufacturers Act, the small-scale UK automaker managed to get itself an exemption from the export law.

Following a 13-year absence, car buyers in the states will finally be able to purchase a four-wheel Morgan (the Morgan three-wheeler has been on the market for a few years now). The Morgan Plus 4 will sell for a base price of $69,995, while the Roadster 3.7 will start at $79,995.

It’s important to note that these prices do not include freight, options, taxes, and fees, as well as one crucial feature. 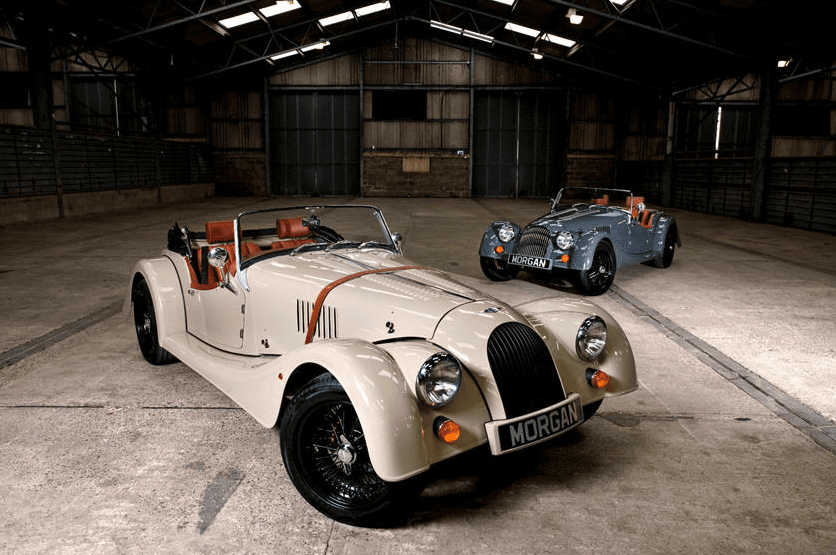 Bill Fink, the founder of Hemmings, Morgan USA, explained that both models are available for configuration and purchase on the carmaker’s website.

“We’ve been kicking this around for a while, but this came from Morgan this time. Back in December 2015, Congress passed, and President Obama signed, the act regarding new cars made to resemble cars at least 25 years old. This gave the EPA and NHTSA a year to institute the program. At that point, a number of people started spending money, getting facilities, buying components and equipment. It’s now coming up on year three, and so far, the agencies have done nothing.”

This offers some explanation regarding the delay of Morgan’s return to the US market. 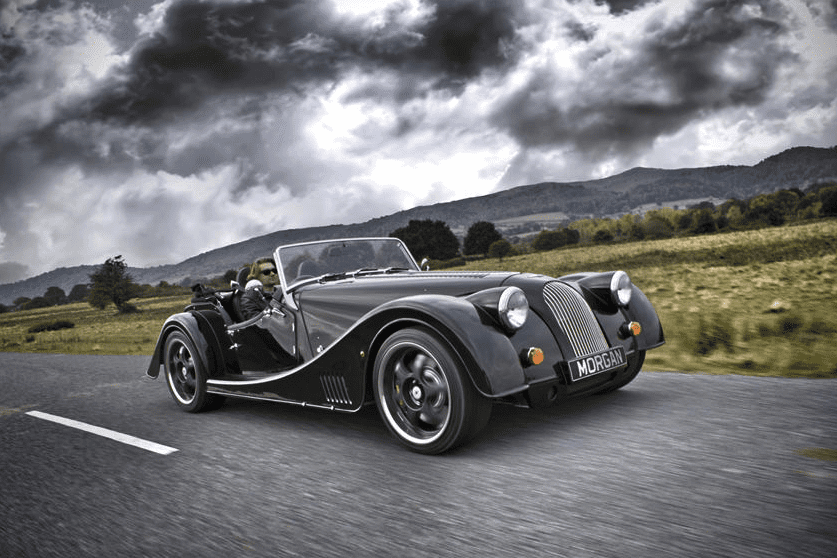 Fink continued, saying that, “Virtually anything that’s been built in the last 50 years and has captured someone’s interest will be available. The act basically said that, if you don’t produce more than 5,000 cars a year, and if you don’t sell more than 325 cars a year in America, then if you register with NHTSA, and the EPA will issue some guidance on complying engines, then you’re away, and you can build a car that looks like one from 25, 35, 50 years ago. It doesn’t need bumpers, sun visors, or airbags.” 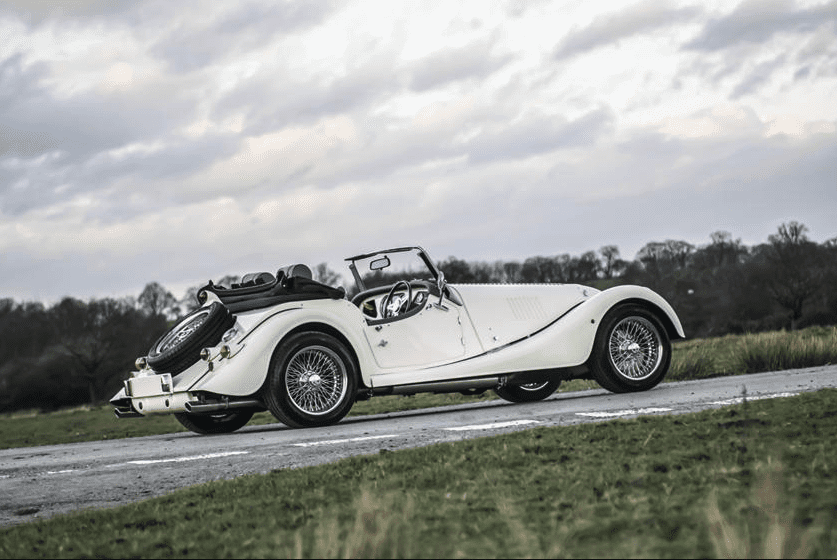 While the law seems great on the surface, there’s one major issue. Both the Morgan Plus 4 as well as the Roadster are sold with Ford engines, meaning that owners will need to order the engine separate from the car itself and deal with the installation on their own.

This means that the actual starting prices will be somewhere around $70,000 and $80,000. For some, the nuisance is well worth it to have such a one-of-a-kind vehicle. 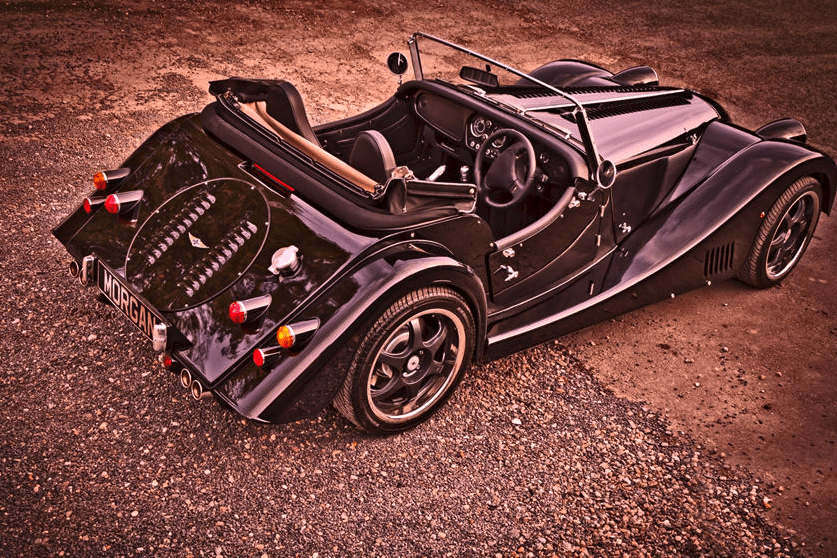 Soon, James Bond is coming back to the big screen in the new film is called No Time To Die. ...

No STI Version for the New Subaru WRX

Whenever a Subaru WRX gets released, the car lovers expect its higher-performing sibling to follow ...