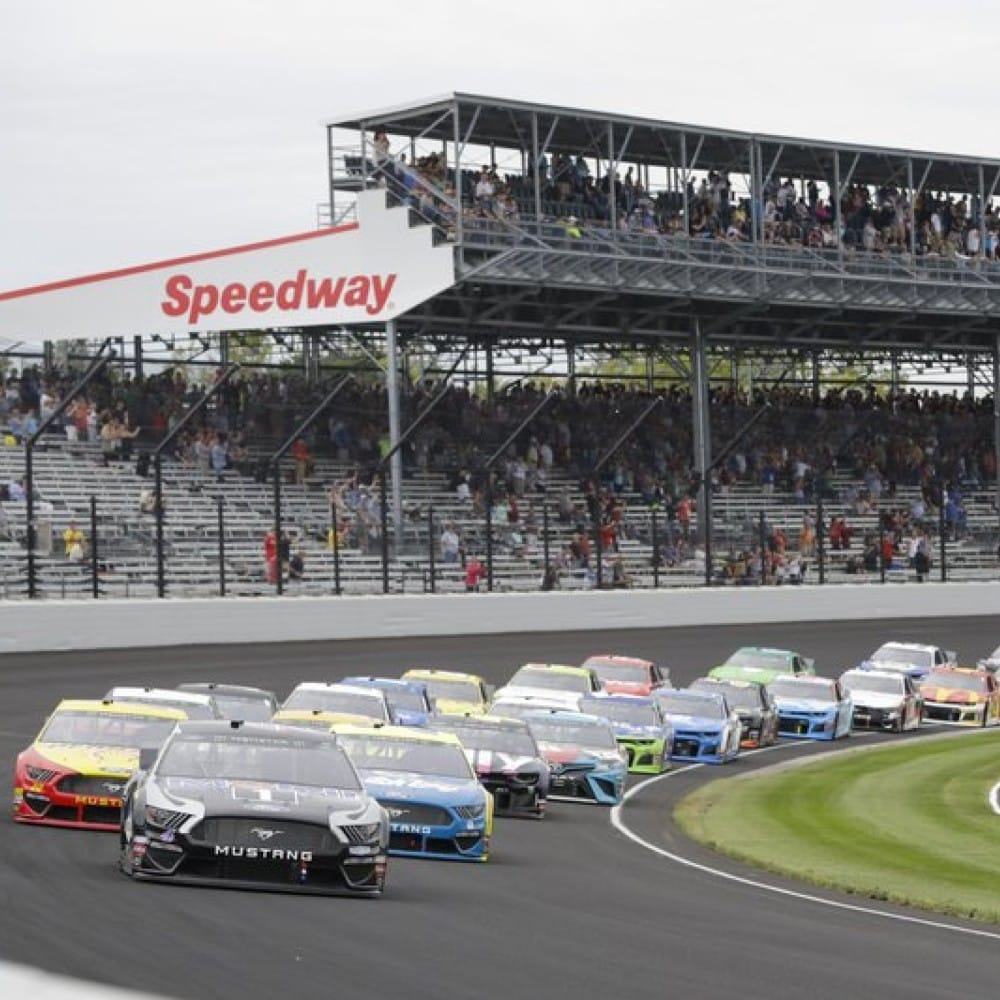 A.J. Allmendinger has found himself again in the victory lane, after 7 years since his first career NASCAR Cup Series win in 2014 at the Watkins Glen International. In the recent inaugural Cup Series race at the Indianapolis Motor Speedway road course, Allmendinger inherited the lead position after a breakthrough performance. There are also several other big winners throughout the field, particularly pertaining to this year’s playoffs.

The Race and Allmendinger’s Victory 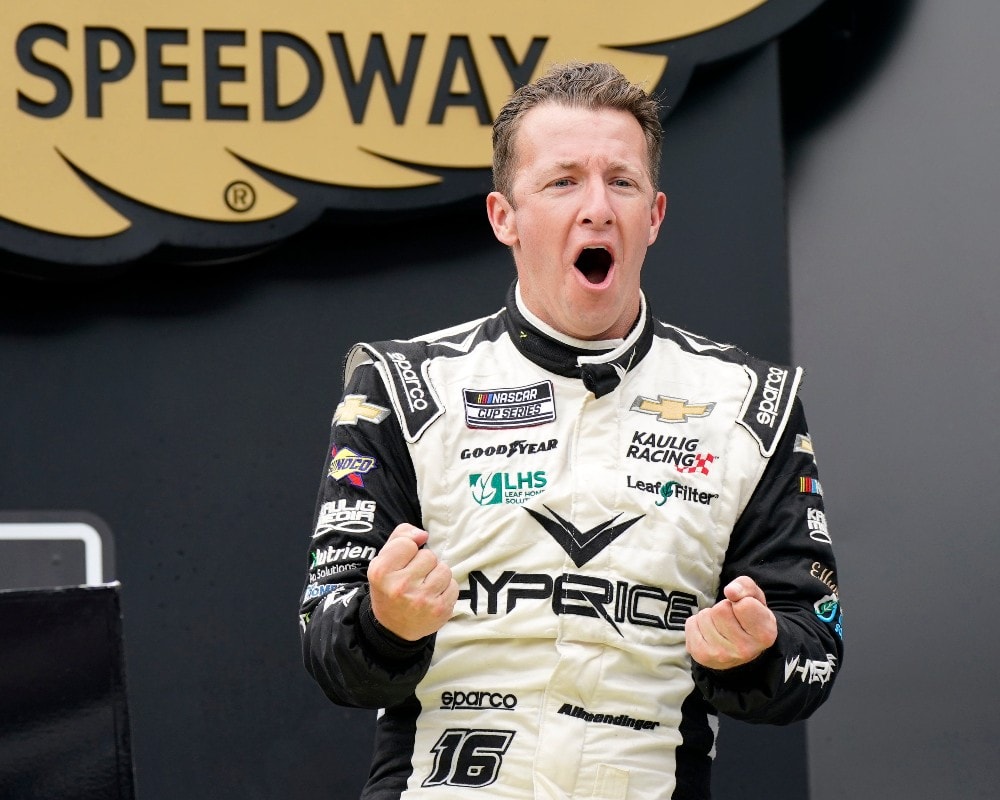 Following an overtime restart, Allmendinger finally bagged the title, after rookie Chase Briscoe spun out Denny Hamlin from the leading position, during the penultimate lap. Even though he gave the lead back to Hamlin, Briscoe had been penalized for short-cutting the track in turns 1 and 2. But, unaware of being given a penalty, Briscoe thought he was racing for the win. This debacle paved the winning way for Allmendinger. Ultimately, Hamlin and Briscoe finished in 23rd and 26th place respectively.

Other Wins and the Playoffs Equation

A total of 13 different drivers won at least one of the season’s first 23 races entering the inaugural race. This left the entry opportunity open for 16 different winners in the remaining three regular-season races. As the regular-season champion, Hamlin potentially had guaranteed himself a playoff berth, even without a win. His position had created a critical situation, in which only 16 playoff spots would be offered to the 17 eligible drivers. As a result, the winner with the lowest point standings wouldn’t be given entry into the playoffs. 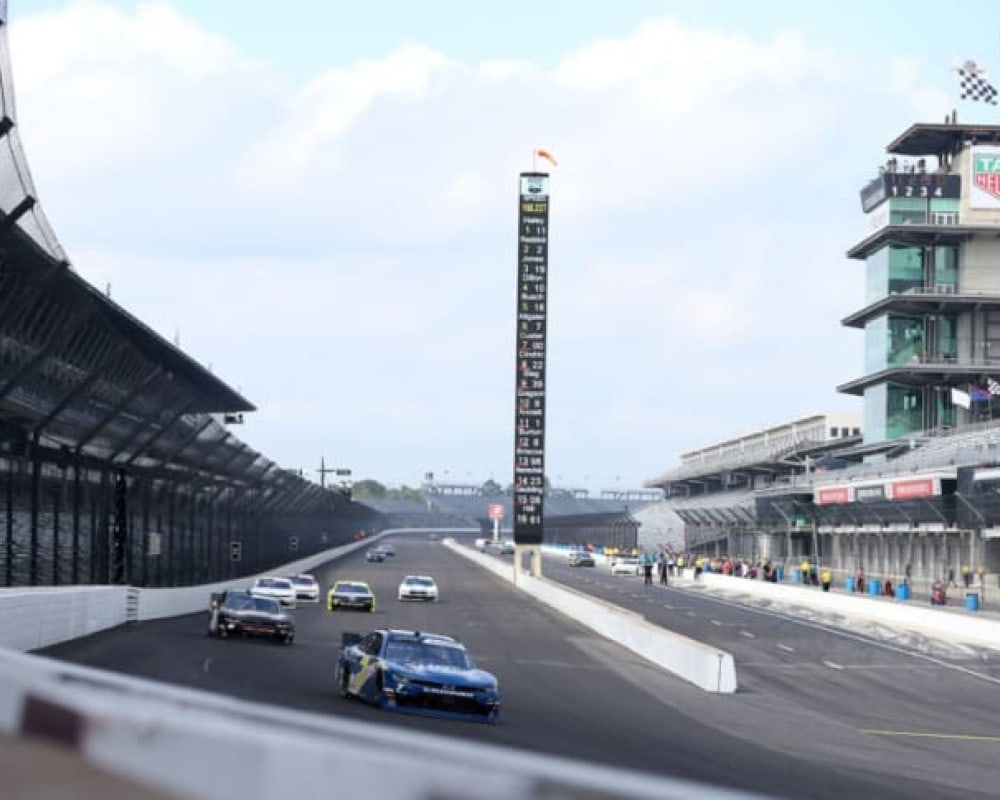 After the inaugural races, Stewart-Haas Racing’s Aric Almirola and Front Row Motorsports’ Michael McDowell, are officially locked into the playoffs, being the two drivers with the lowest point standings. After trailing by triple digits earlier in the year, Larson is now leading Hamlin by 22 points. Here the extra 5 playoff points gained by the regular-season champion, could prove crucial for both drivers. But for now, Hamlin is still a big winner despite his disastrous finish in the last race.

Corey LaJoie is a third-generation racer whose grandfather and father are both New England Auto ...