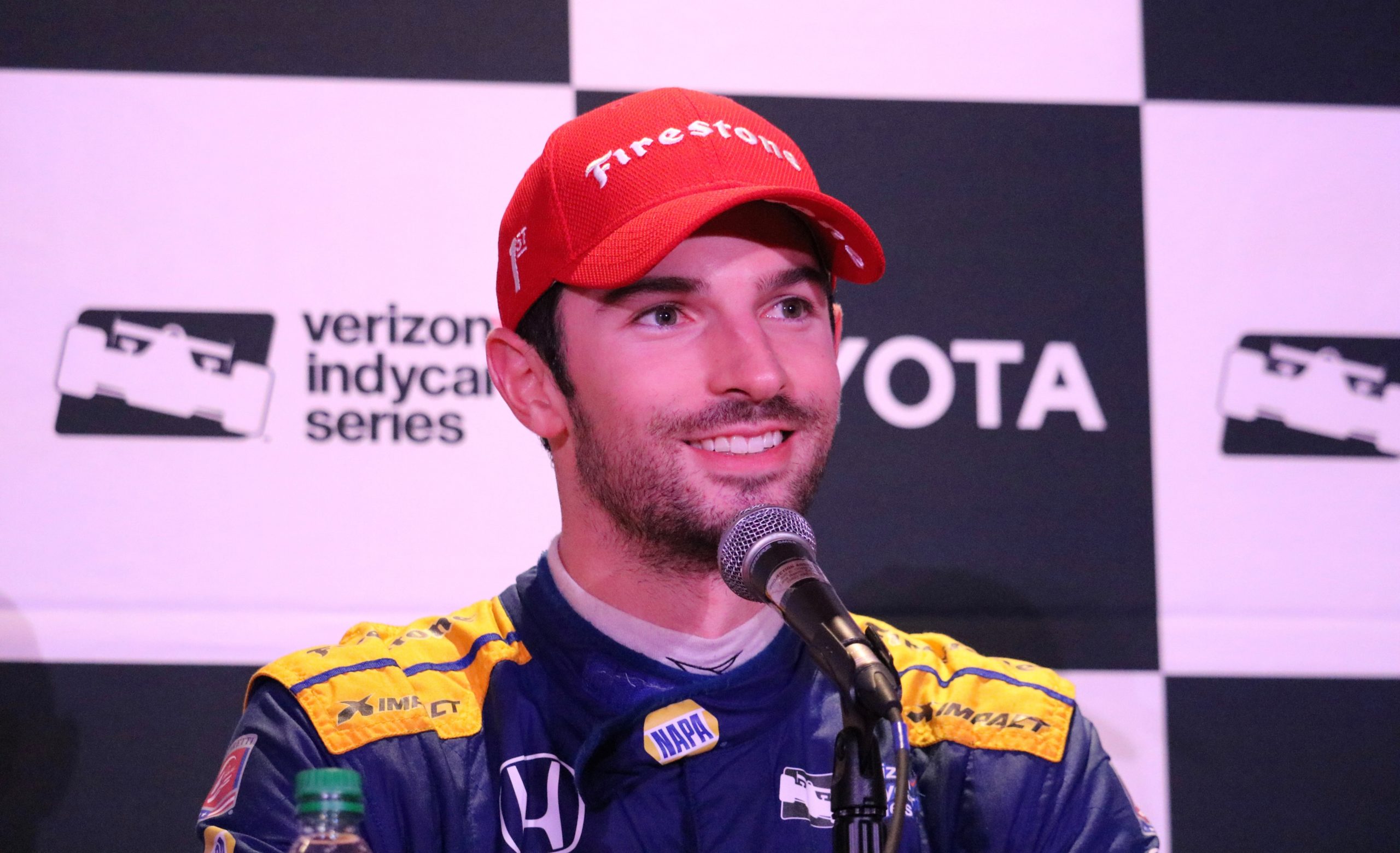 At age 17, Alexander Rossi made U.S. history after he became the youngest open-wheel racing champion. He then moved to Europe to pursue a spot in Formula One. After a short stint in F1, where he competed in five Grand Prix races, Rossi returned to his home U.S. to become an IndyCar Driver. Here’s what Rossi, now 29, has to say about his life and career so far.

Great Success at IndyCar so Far

After his return to the IndyCar series and over the span of just five seasons, Rossi managed to score seven wins and 33 top-five finishes. That includes his very first victory in the 2016 Indianapolis 500. To date, his most successful seasons were 2018 and 2019, with his latest win at the 2019 REV Group Grand Prix at Road America.

Most recently, Alexander and his father have become investors in a new startup known as Evo (Evolution Development Group, Inc). The goal of the startup is to offer training and mentoring to young athletes in high-cost sports like motorsports. Both fans and investors can get involved by making a minimum investment of $150. To diversify the risk, fans won’t be allowed to select individual athletes, and their investment will go into the collective portfolio. It’s become clear that Rossi is looking to expand his career beyond the IndyCar series by contributing to the success of motorsports.

His Advice to Young Drivers 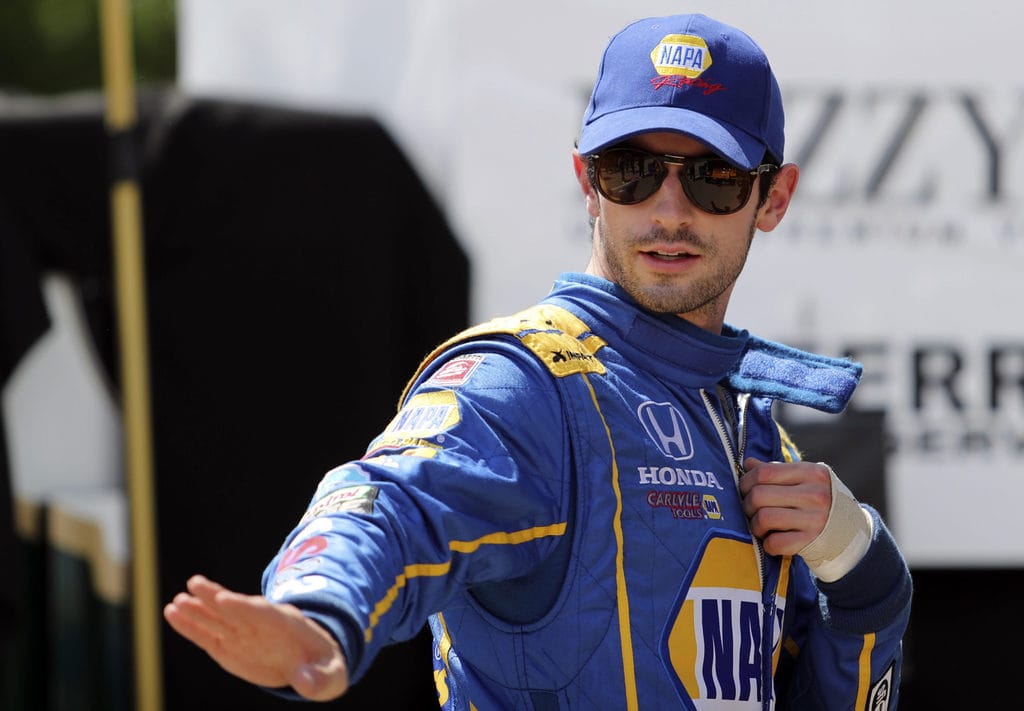 His main advice to young drivers is to accept that things don’t always go according to plan, and that’s more than OK. After all, his own career journey is proof of that. When he didn’t get the Formula One deal at the beginning of 2016, he really thought it was going to be the worst year in his career. Yet, that’s exactly when the opportunity to race for Andretti Autosport in the IndyCar series came along, and look where he is today!

Are These The Coolest Celebrity Cars Ever?

Just like cheese and ham, or peanut butter and jelly, celebrities and fancy cars go together so ...